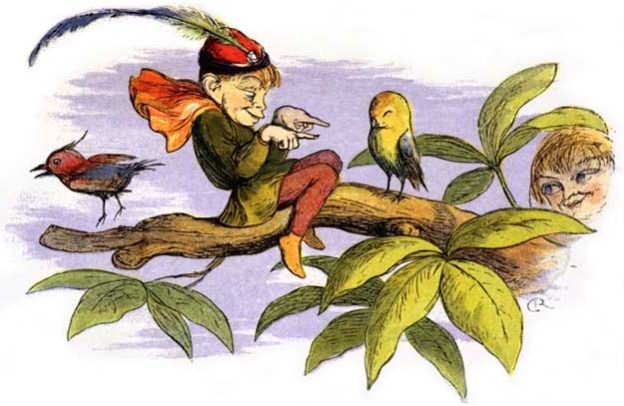 Overview and Definition of Williams Syndrome

Williams syndrome, also known as Williams-Beuren syndrome, results from a microdeletion in a small region of chromosome 7 (q11.23). The deleted region includes 26–28 genes, and researchers believe that a loss of several of these genes contributes to the characteristic features of this disorder. This syndrome occurs in 1 in 10,000 live births.

Typical genes that are deleted in Williams syndrome are:

Williams syndrome is inherited in an autosomal dominant pattern. The mutations are mostly de novo. The learning disabilities and cognitive difficulties in people with Williams syndrome are due to the loss of several genes, especially CLIP2.

The gene, ELN, which encodes for elastin protein, is typically absent in this syndrome and results in cardiovascular disease and connective tissue abnormalities. The absence of genes LIMK1, GTF2I, and GTF2IRD1 causes difficulties regarding spatial visualization ability; furthermore, the absence of these genes explains the characteristic difficulties with visual-spatial tasks, unique behavioral characteristics, and other cognitive difficulties seen in this population.

Loss of GTF2IRD1 may also contribute to the distinctive facial features often associated with this condition. Researchers believe that the presence or absence of the NCF1 gene on chromosome 7 is related to the risk of hypertension in people with Williams syndrome. When NCF1 is included in the part of the chromosome that is deleted, affected individuals are less likely to develop hypertension; therefore, the loss of this gene appears to be a protective factor. People with Williams syndrome whose NCF1 gene is not deleted have a higher risk of hypertension.

Signs and Symptoms of Williams Syndrome

Deletion of multiple genes in Williams syndrome results in a wide range of physical and mental problems. Some commonly found signs and symptoms are:

Diagnosis is made based on the recognition of physical symptoms and a genetic test. Developmental delays, stellate iris pattern, long philtrum, and puffiness around the eyes are the initial signs which should prompt testing for the disease.

One of the following 2 types of tests are used:

Genomic testing methods that determine the copy number of sequences can include chromosomal microarray or targeted deletion analysis by FISH.

Treatment is mainly aimed at improving the quality of life and alleviating other conditions associated with Williams syndrome. To achieve this, the following tests are conducted: