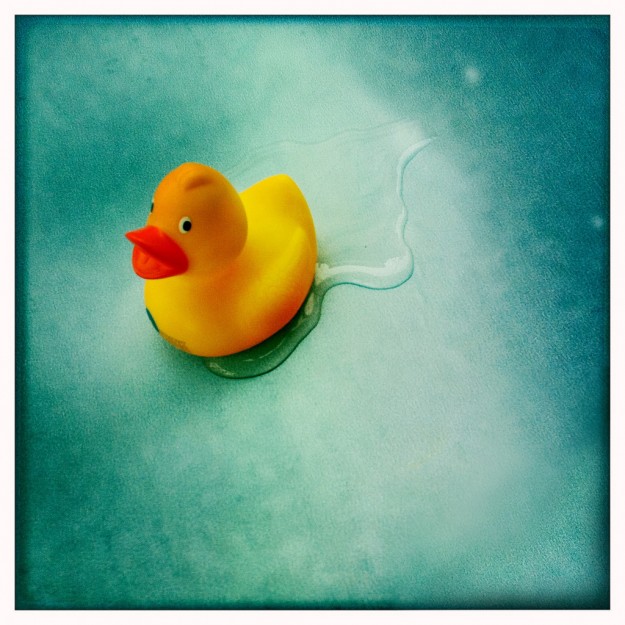 The different types of incontinence include:

Urinary incontinence refers to the involuntary loss or leakage of urine. The condition frequently occurs in elderly and affects women more frequently than men. Although incontinence can be a symptom of a large number of conditions, it commonly results from prostatic diseases or their treatment in men, and the common causes in women include dysfunction of the bladder or pelvic floor muscles, associated with pregnancy, childbirth, or menopause.

Incontinence is diagnosed when even only 1 drop of urine is voided involuntarily. In order to diagnose a patient with the different types of incontinence, an extensive analysis of the incontinence and medical history is the 1st step towards identification.

Patients who suffer from stress incontinence or effort incontinence in the initial stages lose small amounts of urine when coughing, sneezing, laughing, and during light physical activity. As a rule, the cause is a defective sphincter mechanism which is induced by a change of the angle between the bladder and the urethra. As soon as the intra-abdominal pressure is increased, involuntary micturition ensues. Three degrees of severity are discriminated:

In order to diagnose a prolapse of the uterus, a gynecological examination is performed. The altered angle between the bladder and urethra is visualized in a lateral cystogram with the help of an ultrasound or X-ray imaging. Urodynamic testing is also used for diagnosis.

Note: No urge to urinate and failing activity of the detrusor urinae muscle.

Note: The detrusor urinae muscle is dysfunctional, but the sphincter is intact.

When the bladder is overly full, overflow incontinence or chronic urinary retention occurs, i.e. the pressure in the bladder exceeds the pressure with which the urethra is closed. As a rule, this is the case when the bladder outlet is constricted, which may be induced by tumors in the lesser pelvis, diabetes mellitus, medication, or spinal anesthesia.

An unwanted side effect of overflow incontinence is the urinary tract infection because the bladder cannot be completely voided due to increasing overexpansion of the bladder wall and an ensuing hypoactive detrusor urinae muscle. This may lead to chronic kidney disease and uremia as a result of the reflux of urine in the kidneys and urethra.

Note: The mechanism for blocking the urethra is intact, and the voiding of the bladder is disturbed.

Reflex incontinence or neurogenic hyperactivity of the detrusor muscle is diagnosed when the interaction between the sphincter mechanism and the central control of the urinary bladder is defective. Even external tactile stimuli may trigger the micturition reflex.

This neurogenic disorder is caused for instance, by spinal disc herniation, paraplegia, myelitis, tumors in the spine, deformities like myelomeningocele or spina bifida occulta. Neurogenic hyperactivity of the detrusor muscle may also be a side effect of disorders of the nervous system like Parkinson’s disease, diabetes mellitus, multiple sclerosis, etc.

Medical treatment with anticholinergic agents or self-catheterization are possible treatments for reflex incontinence.

In the case of extraurethral urinary incontinence, micturition takes place through the rectum or the vagina. It is usually caused by a fistula between the bladder and the vagina or the bladder and the colon. The fistula is formed due to radiation of tumors or conditions like Crohn’s disease.

The fistula is visualized for diagnosis with the help of a gynecological examination, cystoscopy, or lateral cystogram using a contrast medium.

If possible, the fistula should be resected by surgery and the affected organs are reconstructed subsequently.

Because the involuntary voiding of urine constitutes the definition of incontinence, functional incontinence is included in a complete listing of all types of incontinence. Here, micturition is induced by a strong urge to urinate. The causes, in this case, are external factors like the absence of a toilet, immobility, or mental disorders.

Drugs that Contribute to Urinary Incontinence

The treatment of all types of incontinence involves addressing the issue of medications that can affect incontinence. Large number of drugs can contribute and worsen urinary incontinence. Modification of dose, frequency, timing or their removal if possible can reduce the symptoms of incontinence. These drugs include:

One thought on “Urinary Incontinence- Types”