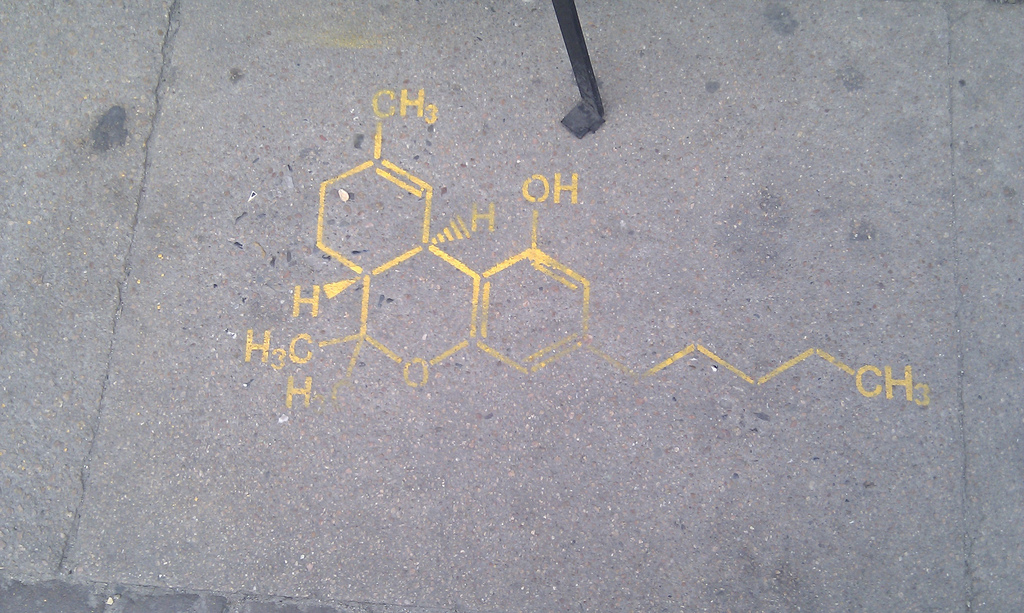 The 3 basic types of chemical bonds are:

A compound is a pure substance comprising different atoms in a fixed ratio. They can be separated into elements. A compound may exist in different forms:

During atomic bonding, the interaction between the valence or the outer electrons leads to the formation of compounds. The type of bond is easily determined by the electronegativity (EN) of the element, which is the energy that attracts electrons from the nucleus and is displayed in the periodic table next to each element. The difference in EN of the elements should be calculated. EN of 0 suggests a metal bond, whereas EN ranging between 0 and 2 indicates an atomic bond, and a value greater than 2 represents an ionic bond.

In an ionic bond, ions (= charged atoms) are arranged in a 3-dimensional lattice. Cations are referred to as positively charged particles, whereas the negatively charged particles are called anions. They are generated by the complete transfer of the valence electron of an element (metal) to another (non-metal), resulting in a stable noble gas configuration. The bond is based on electrostatic attractive forces, which are non-directional spatially.

Since an ionic bond is formed due to increasing proximity of the 2 particles and the repulsion between atomic nuclei of similar charge and electron shells, the charges are reversed at a certain stable distance at which both repulsive and attractive forces are equal. This is also referred to as the equilibrium distance.

Ionic bonds form crystals and exist in salts and salt-like compounds. Since the electrostatic forces are very strong, their boiling and melting temperatures are high. In their molten and aqueous solutions, the cations and anions are free or no longer bound in the ionic lattice, resulting in appropriate electrical conductivity.

The charged ions become charge carriers. Salts are also very brittle due to the ionic arrangement, e.g., common salt (NaCl). Ions with similar charges at another position in the lattice repel each other.

An atomic or covalent bond is based on the interaction between a common pair of electrons between 2 atoms, with each partner contributing a single electron. The atomic bond is directional, i.e., the attractive forces act only in 1 direction.

The goal of electron ‘sharing’ is to achieve a full outer shell and thus a steady-state configuration. Overlapping of molecular orbitals leads to the selection of energetically more favorable atomic orbital.

Wide variation in EN between the 2 atoms generates the so-called charge centers (= δ). In the water molecule, for example, 1 O and 2 H atoms utilize a total of 2 electron pairs. The electronegativity of hydrogen is 2.2. Oxygen carries an EN of 3.44. The electron pairs are thus strongly attracted to oxygen, which results in a negative charge center (δ-), whereas hydrogen carries a positive charge center (δ+). Such atomic bonds are called polar atomic bonds.

Hydrogen bonds can be generated between individual molecules with polar covalent bonds, which are stronger intermolecular forces of attraction (no further type of bonds!) compared to the Van der Waals forces. The valency is the number of possible bonds in an atom.

In a metallic bond, the metal cations also carry solid lattice sites, with their valence electrons free to move in the lattice as electron gas. The metallic bond is based on non-directed, electrostatic attractive forces between cations and electrons. Unlike the ionic bond, the materials are easily malleable and ductile, as the mechanical action and the resulting atomic displacement does not alter the relationship with their neighbors. The bond is very stable and shows high melting and boiling temperatures.

Due to the delocalized electrons moving together and acting as charge carriers, metals are very good electrical conductors. The cations oscillate upon exposure to heat, i.e. power supply, and exchange heat. Metals are also good conductors of heat. Most of the known elements are metals.

Similar EN between atoms results in covalent bond formation, i.e. since both atoms exhibit similar affinity for electrons, neither atom loses its electrons readily but only shares them to attain stability. Further, covalent bonds are favored by low electron affinity of the atom while large ionization energy is required for the formation of ionic bonds. For instance, carbon rarely forms ionic bonds since it contains 4 valence electrons. Such a scenario requires the loss of 4 valence electrons by a carbon atom or the gain of 4 additional electrons, which is highly unfavorable.