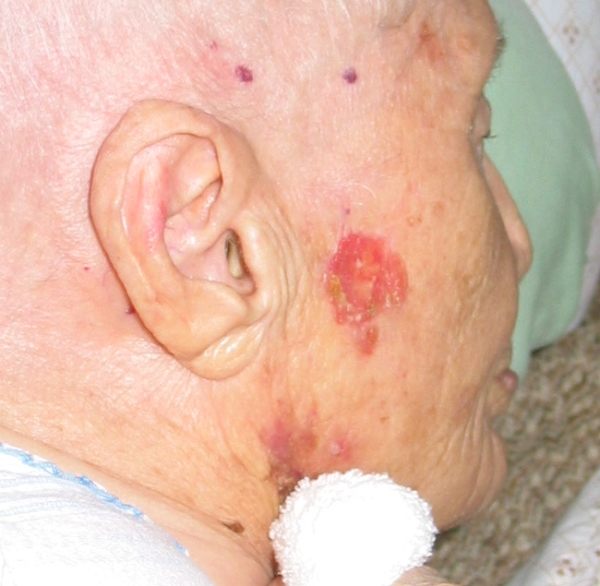 In medicine, the term tumor markers refers to substances or cellular changes, which provide information about the presence, development, and prognosis of malignant tumors, using qualitative and quantitative analytical methods. The tumor markers can be proteins with carbohydrate or lipid portion, enzymes, antigens, or hormones.

Cellular tumor markers are tumor antigens located in the membranes, receptors for growth-promoting substances, and cell markers indicating increased expression of oncogenes and monoclonal cell growth. They are detected histologically in tumor cells and biopsies.

Annually, cancer is diagnosed in 1,800 children and adolescents under the age of 15 years. In men, prostate cancer is the most common type of cancer and the third most frequent cause of death.

Nearly 75,000 new cases of breast cancer are detected each year and is the most common type of cancer in women. In children under the age of 15, leukemia accounts for 60% of all cancerous conditions. After cardiovascular diseases, tumors are the second most common cause of death in industrialized countries. Statistically speaking, one in three persons in the Western world suffers from a tumorous condition at least once in his or her life. Tumors are the cause of death in one in four persons. 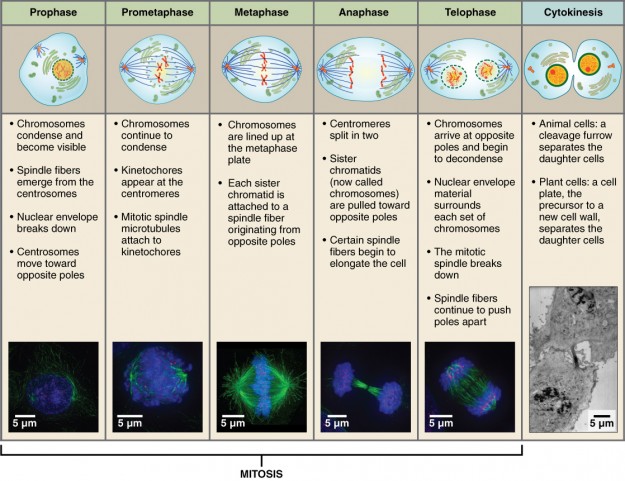 Image: ‘Stages of Mitosis and Cytokinesis’ by philschatz. License: CC BY 4.0

Every tumor begins as a localized lesion in a single cell (monoclonality). Chemical, viral, and physical noxae have mutagenic effects in humans and animals as well. Normal cells cease proliferation as soon as they contact each other (contact inhibition). Cell adhesion molecules facilitate intercellular attachment and communication to form healthy tissues. 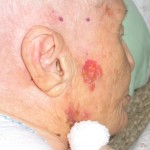 Tumorous cells, however, develop a mutant genome, following exposure to noxious elements. Exposure to a harmful environment alters cellular differentiation and disrupts the communication between the cells, leading to uncontrolled growth and proliferation. As the cells are no longer held together, their proliferation is limited and they no longer remain in a cell group.

Tumor cells are characterized by a lack of a fixed location. The original cell group ‘grows wild’, changes its morphology, and spreads like a weed. 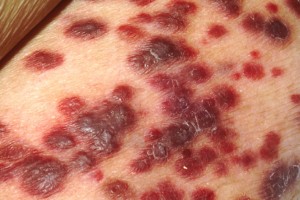 Thereby, the tumor cells practically suffocate adjacent healthy cells and may even threaten their own existence. Therefore, cancer cells are considered destructive and antisocial. Abnormal tissue growth occurs as a result of autonomous, progressive, and excessive cell proliferation, which in turn is caused by activated growth-inducing genes (oncogenes) and defective growth-inhibiting genes (tumor suppressor genes).

In addition, the apoptosis reveals genetic defects. Damage to the genome abrogates the expression of regulatory genes that control cell growth. The uncontrolled cell division is also referred to as immortalization of cells. The participating genes include the master control genes (Hox genes), growth factor genes (continuous proliferation), in addition to the oncogenes and suppressor genes mentioned above.

If the tumor cells find other tissues congenial to growth and proliferation, tumor cell invasion or spread to other organs occurs. This process, called metastasis, is probably the most feared aspect of any tumor disease as it is impossible to confine the disease to a single cell area, resulting in multiple tumor foci in the body warranting immediate and concurrent treatment. Cells metastasize via lymph and blood circulation. The activation of mobility factors facilitates metastasis. 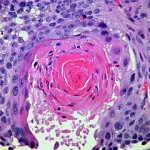 Note: The term ‘tumor’ refers to any new, uncontrolled growth of tissue. Depending on their behavior, they are classified as benign or malignant. Tumor morphology can be histologically examined to determine its origin and biological behavior. 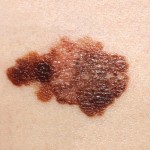 However, tumor markers are not appropriate for the screening of malignant diseases. For example, the prostate gland is activated by cycling or palpation. As a result, the prostate gland and the periurethral glands increase their production and secretion of prostate-specific antigen (PSA). Therefore, an increase in PSA level in the blood can be caused by many different processes occurring in the prostate:

Indeed, any cellular signal that increases the synthesis of PSA can lead to elevated PSA levels. The PSA levels are not necessarily increased by tumor or malignant disease alone, and thus tumor markers cannot—with only a few exceptions—be used as a primary diagnostic tool for the detection of a malign tumor. Benign tumors containing actively dividing cells may secrete these markers without posing a dangerous health risk. However, tests may reveal normal marker levels despite serious health conditions.

In summary, tumor markers do not provide specific information related to tumor malignancy. The diagnosis of tumor localization remains imprecise. Elevated concentrations in the blood may also be attributed to other processes occurring in the body and do not represent a primary diagnostic tool.

Note: Test results within the reference range do not rule out a tumor since the blood concentration of a tumor marker does not necessarily rise despite the tumor growth, especially in the early stages (lack of sensitivity). Benign tumors also raise the marker levels in the blood, without being considered dangerous (lack of specificity).

Tumor diseases with their corresponding tumor markers and reference ranges

Tumor markers provide good indications of tumor activity. As a prognostic marker of tumor progression following treatment, tumor marker levels can serve only as benchmarks and are not 100% accurate. Still, they offer solid prognoses about the success of the treatment. If one of the examined marker concentrations declines below 50% of the biological half-life of the marker, it is considered a sign of remission (i.e., temporary or permanent subsidence of manifestations of a disease). This scenario occurs in the post-operative phase.

Tumor persistence or further increase by more than 25% suggests stable disease. An increase in the marker concentrations after treatment and after previous normalization of levels points to a relapse, indicating the need for further diagnostic measures.

Tumor marker levels must not be considered in isolation—instead, the patient’s entire condition, including all diagnostic measures, should be evaluated. In 50% of all tumor cases, the increased tumor marker levels precede diagnostic imaging suggesting that a tumor can be detected first in the blood and then radiologically.

Note: The diagnostic accuracy of tumor marker tests is low. Nevertheless, they provide an opportunity to control disease progression and determine the treatment outcome without imposing any strain on the patient.

The erythrocyte sedimentation rate (ESR) is defined as the rate at which red blood cells settle out of the plasma under conditions of gravity in the blood that has been treated or is unable to coagulate. The standard method is known as Westergren’s method, in which the height of the plasma layer above the settled red blood cells is measured in millimeters. The normal value for men is 3–8 mm within 1 hour and for women, it is 6–11 mm per hour.

The rate of sedimentation depends on the number of erythrocytes (hematocrit) and their form as well as aggregation. The more erythrocytes, the greater is the friction and interference between them and the slower they sink to the bottom.

Since women generally carry a lower hematocrit than men (42% vs. 47%), and their ESR is accordingly higher. The erythrocytes sink at a faster pace. Further, changes in plasma protein composition, temperature, or contamination affect ESR values.

An increased ESR is expected in the event of inflammation, immune response, and tumorigenesis. However, similar to tumor marker concentrations, the ESR can only serve as a non-specific exploratory parameter in inflammatory and malign diseases.

Note: In the presence of a tumor, the ESR in the non-coagulating blood is increased. 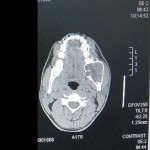 In any case, a holistic approach to treatment is based on changes in tumor marker levels, diagnostic images, and biopsy results.