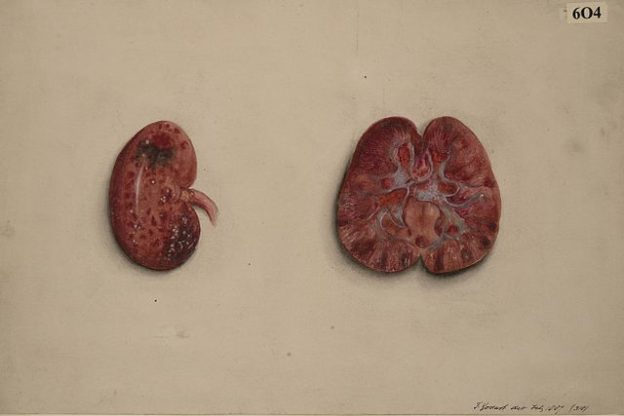 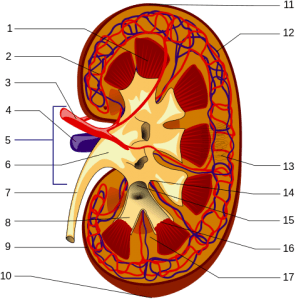 Inflammation of the tubules and interstitium, while sparing the glomerulus, is called as tubulointerstitial nephritis.