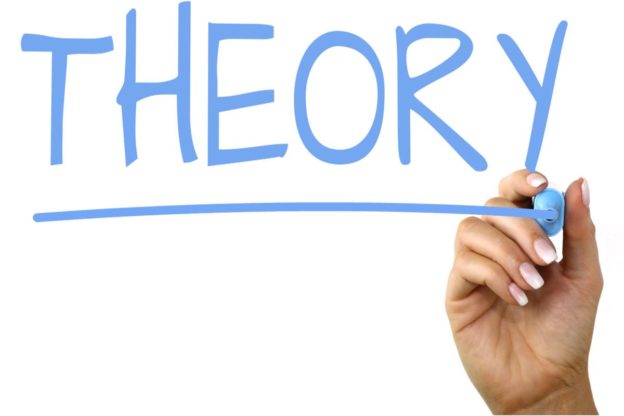 Micro-sociology refers to everyday interactions among people who are face to face this is on a small scale. “The Cab Driver and his Fare” is one of the most famous study on microsociology, which was published in 1959 by Fred Davis. He spent six months working as a cab driver and noted down the interaction between him and the passengers traveling in his taxi. He observed that the interaction was really unique and short and every time it was different and repetition was rare.

He suggested that most of the interaction time was based on developing trust between the driver and his passenger, whether the driver will take the passenger to exact destination and whether the passenger will pay and tip according to the ride or not. Interpretive analysis forms the basis on microsociology, this is contrary to the statistical or empirical observations.

Macrosociology refers to interaction on a large scale and at the level of the social structure. It also focuses on smaller groups such as families but in relation to the whole society or population in which they are living.

In order to have a strong society, we need to have social equilibrium. Every aspect of the society is related to each other. Different social institutions perform different functions and every institution is interrelated. Slow social change is acceptable but large change can destroy the social stability. According to this perspective, a social role bears more considerable importance to the society, the role automatic qualifies for a more significant reward.

This supports social stratification through the unequal value of the various role within the community; the notion that certain tasks or roles in society are of more value than others is created. Individuals that take up these roles, as well as positions, tend to be highly rewarded than others. 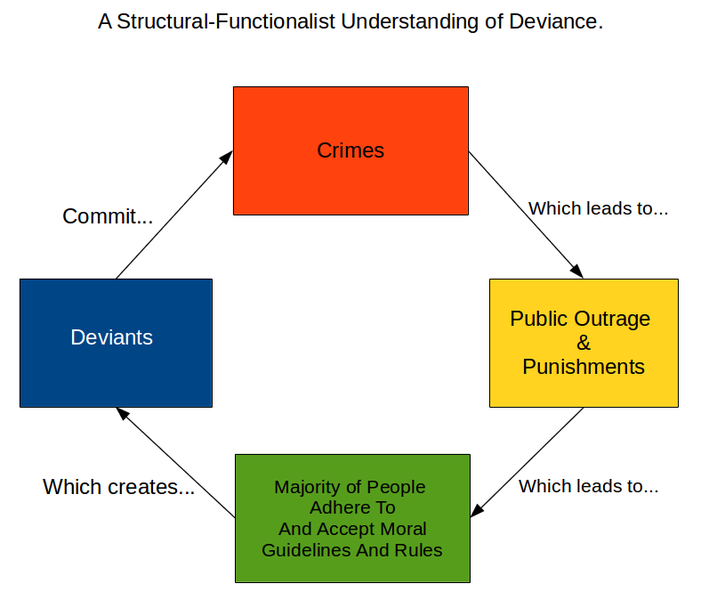 The conflict theory was proposed by Karl Marx. It proposes that society is based on status and power differences and the amount of resources are not equal and are distributed according to power and status thus creating a conflict in society.

The theorists tend to create awareness of the inequalities through arguments such asking how a rich neighborhood can have so many poor members. According to Marx, social division is because of people’s relationship to production activities, that it is either an individual owned the factories or worked in one of them. Modern conflict theorists believe that stratification creates class conflict.

There is recent advancement in this theory which states that:

By oppression and exploitation of the disadvantaged group, their creativity and abilities are suppressed, which are necessary in any society where there is unequal distribution of labor.

This is a micro-social approach and focuses on individual interactions and how they interpret those interactions. This explains that people do not merely rely on the roles that society has set for them instead they change them according to the situation present.

For example, shaking hands is considered as a symbol of friendship and greeting. This simple act of greeting indicates that the person is polite and has good manners. Now suppose if someone refuses to shake hands, this will be considered rude. On the contrary if the person has his right arm broken and does not shake hands than the other person naturally knows that he would be unable to shake hands in this case. As a result, he will make up his mind and will not consider that person being rude. Hence, an individual shapes his world according to realities rather than rules applied on him by the society.

Social standing influences how one interacts with others. Individuals are likely to interact with other who share a similar social standing. This tends to explain a society is divided regarding how people live, associate with others, their educational background, and their taste of lifestyle as well as their interest in life.

There are five central ideas behind symbolic interactionism:

Social constructionism can be defined as ideas that are created by the society based on interactions and are believed by that society as norm or something natural which may or may not be based on reality. Similarly that idea may not be prevalent in some other society and they may not accept it. It mainly focuses on the subject that how the societies construct their own social rules and norms based on reality.

Not necessary true in nature, but is involves both subjective and objective reality. Focuses on the social process rather than the biological process. 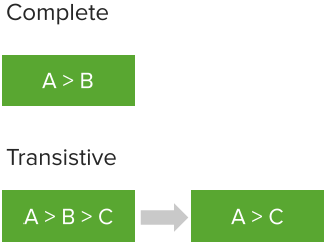 This theory states that an individual has the right of choice and he can prefer one thing over the other and the individual always chooses the thing that provides him with maximum benefit. It also states that it is not necessary that when the new choice is placed it will lead to change of preference rather its individuals own choice whether he wishes to stay with it or choose the new one.

This theory has roots in the economy and psychology as well. This describes as the social change that occurs between individuals due to social negotiations. This can be summarized in four points:

In our societies the gender roles have already been defined and that are passed down as such and due to this women are assigned different duties than men. Due to this gender inequality there is unequal distribution of labor. Dominant themes in this theory include discrimination, sexual objectification, aesthetics as well as contemporary art.