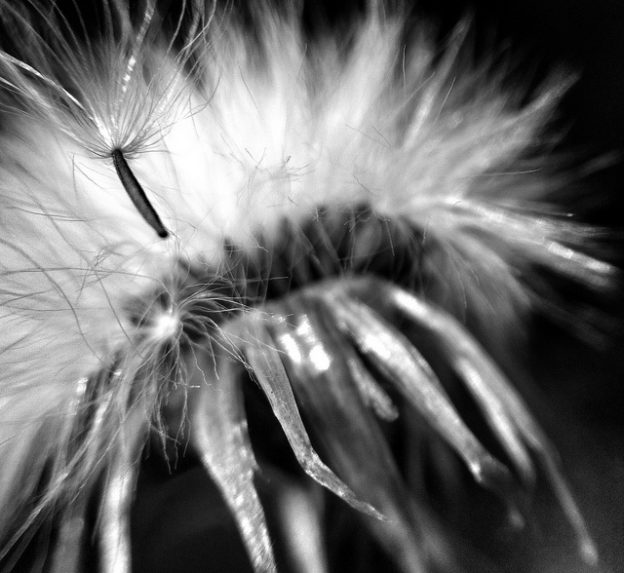 This refers to the process of making close observations, evaluations, as well as estimations of the probability of an individual committing suicide. This process provides a systematic approach to ensure that key information, that could be used to prevent the suicide from occurring, is not missed.

Suicidal ideation refers to the thoughts of hurting one’s own self. The thoughts can range from a detailed plan to a fleeting consideration and does not necessarily include the final act of killing oneself. Many suicidal risk assessment tools are concerned with the determination and exploration of suicidal ideation. Previous observational studies have shown evidence that the risk of suicide clearly increases when the patient has expressed suicidal ideation before.

The issue when discussing with the patient whether he or she might commit suicide is that one might actually implant that idea in the patient’s mind. This concern is invalid because research has shown that patients appreciate the specific inquiry about suicidal ideation in most cases and do not consider it as some form of intrusion; therefore, specific inquiry about suicidal ideation in a patient who belongs to a high-risk population, such as one diagnosed with a major depressive disorder, is recommended.

A suicide plan is a proposed method of carrying out a design that will lead to a potentially self-injurious outcome.

The second most important definition to use is a suicide plan. If the idea of ending one’s own life, i.e. suicidal ideation, is present, further exploration of any suicidal plans is highly recommended.

Note: Specific questions about the plan one has made to end his or her life can differentiate those who have thought this through from those who did not really think it through.

It can determine the risk of truly committing suicide in the future, and can also determine whether the patient might also threaten the safety of others surrounding him, i.e. setting a shared house on fire.

The readiness of the patient to commit

Whenever you inquire about the suicidal plan, you should also inquire about the readiness of the patient to commit such a plan. For instance, if the plan involves using a gun, then specific questioning about whether the patient has purchased a gun is mandatory. If the patient provides very specific details about the plan, he is apparently ready to commit the plan and has a very strong suicidal ideation. He or she should be admitted for inpatient care and urgent intervention might be needed.

Also, explore the patient’s reasons to die vs. reasons to live. Inquire about aborted attempts, rehearsals (such as tying a noose or loading a gun), and non-suicidal self-injurious actions, as these are indicators of the patient’s intent to act on the plan. Consider the patient’s judgment and level of impulse control. Administer a mental status exam if in doubt about mental status.

In a recent study in the United States, researchers wanted to know the number of those who have thought about committing suicide within the last year. Unfortunately, 9.4 million Americans have answered that they thought about killing themselves, i.e. suicidal ideation was positive.

Based on this study, the 2 most important risk factors for a suicidal attempt are suicidal ideation and having a suicide plan.

The rate of suicide is highest in the middle-aged or the elderly; the number of suicides is the greatest in individuals aged between 15–29 years.

Men in their 50s are more likely to commit suicide compared to women.

One of the earliest, yet risky, interventions for preventing suicide is to understand why the patient wants to end his or her own life. If the patient has a clear reason that rationalizes their suicidal ideation, i.e. very strong feelings of guilt and responsibility for the loss of someone, then that person is at a very high risk of committing suicide. Patients who want to commit suicide just to end their pain or suffering are easier to rationalize with compared to those who want to commit suicide for psychotic or guilt purposes.

Is the Patient a Risk to the Safety of Others?

In many cases, the rational judgment of the depressed patient is cloudy, to say the least. A patient who wants to commit suicide might also pose a risk to the safety of others. In some cases, suicidal ideation might be channeled into aggression and perhaps homicide ideation or even attempt. Nowadays, it is mandatory to specifically and bluntly ask the suicidal patient whether they have plans or ideas about killing anyone else, i.e. homicide ideation.

In most cases of homicide-related suicide, the victims are the children or the partner of the suicidal individual. Suicidal adult men are more likely to commit homicide compared to adult women.

When making this assessment, ask the following questions:

Another important aspect of your assessment for the risk of suicide in the interviewed individual is to inquire about a family history of suicide or homicide.

Note: Inquiry about previous suicidal attempts in the family, family history of depressive disorder, psychosis, or substance abuse can shed light on the seriousness of the individual’s suicidal risk. Inquiry about a recent family loss, i.e. the loss of a partner, a child, or a parent, can also provide more information about the risk of suicide.

When to Provide an Urgent Intervention in a Suicidal Patient?

There are certain signs that should alert the psychiatrist that the risk of suicide in the interviewed patient is significantly high and urgent intervention is warranted.

The patients who have created a clear plan for suicide are at a very high risk of committing suicide.

The patients who started writing their will, writing a suicide note, developing a funeral plan, and saying goodbye to friends and family are very likely to go through with their suicidal plan and should receive an urgent intervention.

Additionally, patients with a family history of suicide are more likely to commit suicide and should receive an intervention. The presence of a gun in the patient’s house also raises a red flag. Substance abuse increases the risk of suicide significantly in someone who has a suicidal plan.

The patients with severe and acute immediate stress, i.e. the loss of a beloved person, are at an exquisitely increased risk of committing suicide, especially if they show positive suicidal ideation. Patients who are diagnosed with a major depressive disorder and have positive suicidal ideation are more likely to commit suicide than the general population, even if they do not have a suicidal plan.

Patients with psychotic disorders who have strong auditory hallucinations to commit suicide or homicide should be admitted to urgent inpatient care even maybe against their will.

Finally, in many cases, the assessment of suicidal risk in the patient can be very subjective. If you, as the treating physician, have a feeling that the risk is high even if you cannot explain why then urgent intervention for the prevention of suicide in that patient is needed.