Epidemiological studies are designed to evaluate a hypothesized relationship between an exposure and an outcome. However, the existence and/or magnitude of these relationships may be erroneously affected by the design and execution of the study itself or by conscious or unconscious errors made by the investigators or the subjects. These systematic errors are called biases. If not avoided or accounted for, biases can completely invalidate the results of an otherwise well-thought-out study. 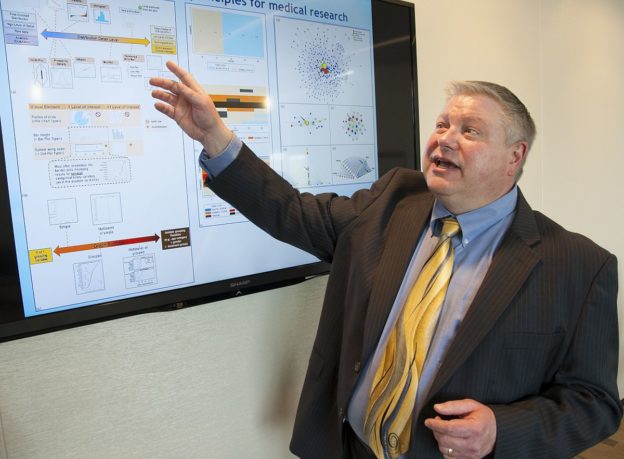 A bias is an error in the design, conduct, or analysis of a study that results in a deviation of the test statistic from its true value. This results in an incorrect estimate of an association between an exposure and the target population.

Selection bias is the error introduced when the study population does not represent the target population due to some selection preference. 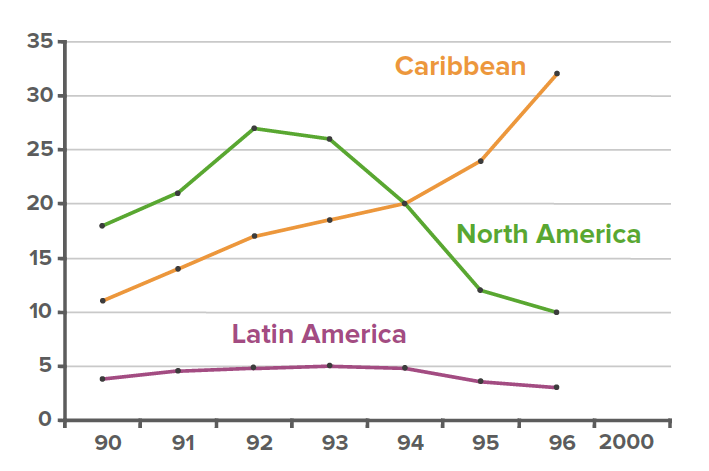 Image 1: Example of detection bias. Shown above is a graph of the number of new AIDS cases per year per 100,000 population from 1990–2000. Although the chart seems to suggest that the cases of AIDS in the Caribbean are on the rise (orange line), in reality, the steady increase in new cases was due to the increase in screening number and frequency. This is an example of detection bias, a subtype of information bias. By Lecturio.

Confounding variables are different from effect modifiers, a third variable that contributes to the true relationship between exposure and outcome