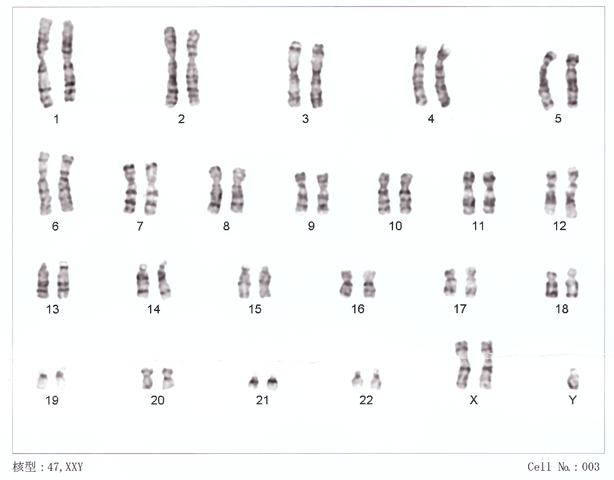 Sex determination has been an area of great interest. Sexual differentiation essentially epitomizes the maturation of phenotypic traits secondary to hormonal action which define the sex of an individual as per the society norms and behavior. Scientifically speaking, sex determination may be looked at as having the following 4 components, inclusive of the phenotypic sex. They are tabulated as follows:

Thus, in medicine, one has to look at all these components before assigning “sex” to an individual. Normally, all these 4 sub-components exist in a balanced equation concordant with each other; thus, a female is XX, has ovaries, has a vulva, vagina and has breast development and long scalp hair and typical distribution of pubic hair.

The male traits are similarly well defined and distinctly marked by testes, penis, scrotum and other portions of the male anatomy with underdeveloped breasts; however, these components occasionally go haywire and result in pathologies of sexual differentiation. The significance of these components becomes clear then. 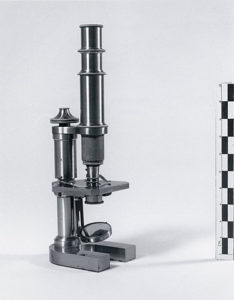 There are 2 sex chromosomes in humans — X and Y.
The Y chromosome is quintessentially the “sex-determining” chromosome as its presence or absence is the key determining factor in the sex of an individual. Nettie Stevens in 1905 discovered the Y chromosome at Bryn Mawr College while he was engrossed in the study of the mealworm Tenebrio Molitor. Holandric traits are those that are mediated through the genes present on the Y chromosome.

Consisting of about 59 million base pairs, the Y chromosome has about 200 genes that have hemizygous representation. This acrocentric chromosome is also one of the most rapidly evolving chromosomes in the human species.

The different important structural entities of the Y chromosome, along with their functional disposition, can be summarized as follows: 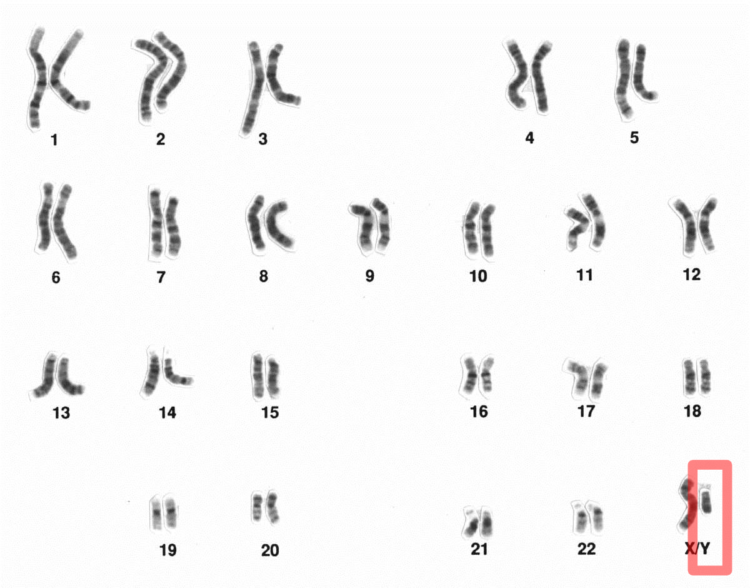 DSDs have always fascinated different sociopolitical and medical groups for diverse reasons. The basic understanding of DSDs is equally tantalizing.

The European Society for Paediatric Endocrinology (ESPE) in collaboration with the Lawson Wilkins Pediatric Endocrine Society (LWPES) in 2006 set out on the herculean task of standardizing nomenclature and description of DSDs for taxonomical benefits. DSDs as a term implied a congregation of disorders with abnormal chromosomal, gonadal or phenotypic sex. In other words, a congenital condition marked by atypical development of chromosomal, gonadal or anatomical sex is known as DSDs. Genetic studies are a testament to the increasing significance of chromosomal aberrations in these disorders.

The mechanisms behind inconsistencies in chromosomal and gonadal sex leading to humans to be, in scientific terms, hermaphrodites (intersex, the problem with genital development in the infants) have been unearthed. This condition is renamed as disorders of sex differentiation as new terminology. Strictly sex-linked regions of X and Y chromosomes are with closely regulated genes and control mechanisms. Normal meiosis I exchange occurs in the pseudoautosomal region with rare crossing over.

Accordingly, a simplified classification of DSD based on the karyotype of an individual may be tabulated as follows:

The various genetic mutations associated with these disorders can be memorized as follows:

The incidence of sex chromosome abnormalities is about 1 in every 300 males, and 1 in every 650 females.

Two X chromosomes are necessary for ovarian maintenance, but one must be inactivated for the normal development In a female nucleus, a number of inactive X’s is nX-1. FISH for histone variants indicates Xi.

The XIC is critical to X inactivation. X inactivation is brought on by XIST ncRNA from Xi which spreads along Xi resulting in epigenetic silencing of most genes on Xi. The consequence is monoallelic gene expression. The inactivated X chromosome is identified as the “Barr body” in buccal mucosa samples tested for sex determination. 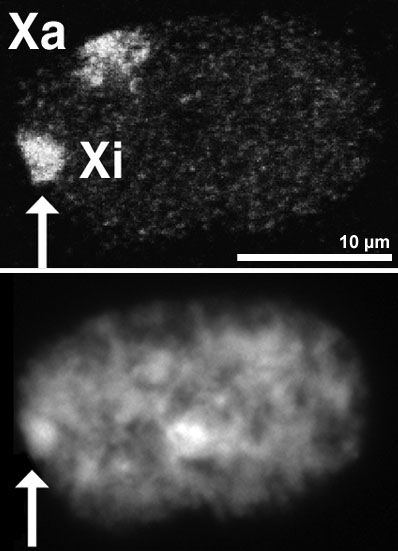 Image: “Nucleus of a female amniotic fluid cell. Top: Both X-chromosome territories are detected by FISH. Shown is a single optical section made with a confocal microscope. Bottom: Same nucleus stained with DAPI and recorded with a CCD camera. The Barr body is indicated by the arrow, it identifies the inactive X (Xi).” by Steffen Dietzel – Steffen Dietzel, Dissertation an der Universität Heidelberg, 1996. License: CC BY-SA 3.0

The most relevant and frequent sex chromosome aneuploidies have been summarized as follows:

The most common cause of ambiguous genitalia in infants is congenital adrenal hyperplasia. Not only is this a socially awkward situation, but it is also a medical emergency, as well as a majority of these individuals,  have salt-wasting nephropathy which could have life-threatening implications like vascular dysregulation and kidney failure. Hence, proper diagnosis of these patients at a very early age cannot be over-emphasized.

The diagnostic tests in infants with ambiguous genitalia are:

A targeted multi-centric team approach is the standard of care.

The various specialties which form an essential part of this team can be summarized as follows:

Parents should be cognizant of the patient’s condition and should be encouraged to take an active part in the management of the same. The ultimate desired outcome is the provision of appropriate medical care and optimum social counseling to help these individuals lead a near normal life.

Surgical reconstruction is advocated in DSDs which can undergo lots of controversies. It is recommended between the age of 6 and 18 months.

In the current scheme of events, the sex of an individual is determined by a congregation of different factors like chromosomal sex, gonadal sex, and phenotypic sex.

Y chromosome is right called the sex-determining chromosome. Every human is destined to be a female unless intervened by the Y chromosome substrates which switch off the development towards female internal and external genitalia and regulate the development of testes and the male characteristic sex traits.

There are different regions of Y chromosome which are intricately and strictly regulated to bring about the sexual differentiation. SRY gene and its product TDF are instrumental for the initiation of the chemical cascade which results in the formation of the male sex.

There are multiple points where genetic mutations and chromosomal aberrations can disrupt the normal physiological pathway of sexual development resulting in Disorders of Sex Development (DSDs).

The DSDs can be classified according to the genetic makeup and the predisposing etiopathogenesis which results in inconsistencies in the gonadal and chromosomal sex of an individual.

Sex chromosome aneuploidies are generally well tolerated due to the natural phenomenon of X inactivation and dosage compensation existent in females. The inactivated X chromosome is identified as the “Barr body.”

Early diagnosis of DSDs is a must. There are diverse social and medical implications involved. Parental education and proper counseling is a must for optimum care of these individuals.