Types of Seizures and Epilepsy during Pregnancy | Online Medical Library 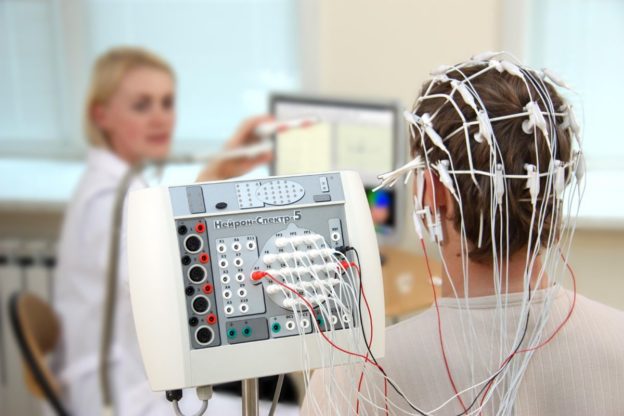 Seizures can be classified according to the ILAE 2017 guidelines into:

Partial (focal) seizures occur as a result of abnormal electrical activity in one hemisphere of the brain, thus affecting one side of the body or even only an extremity. Partial seizures can be simple, not involving loss of consciousness, or complex, which affect the conscious level

Generalized seizures involve both brain hemispheres and can affect the whole body, associated with loss of consciousness. It is important to differentiate between seizures and epilepsy, which is recurrent seizures due to known or unknown factors. Two or more seizure episodes without return to baseline activity and mental status, or continuous five minutes of seizures, is known as status epilepticus.

The repetitive abnormal muscular contractions associated with seizure activity or status epilepticus are harmful to the physiological body environment in many ways. During muscular contraction, hyperthermia and hyperglycemia, followed by depletion of glucose stores, will develop.

Rhabdomyolysis and lactic acidosis with renal failure also are common complications of status epilepticus. Apnea with hypoxia can also be a complication, which will result in hypertension to maintain cerebral oxygenation. Multi-organ failure can be the end result due to hypercarbia and hypoxemia.

A thorough evaluation of seizure patients is mandatory to identify the etiologic factor. The incidence of the first seizure attack is common before 2 and after 65 years of age, with male predominance.

The electrical discharge involves a small focus or a single hemisphere of the brain, and the seizure involves one side of the body or a single extremity. Usually, there is an aura preceding partial seizures.

There two types of partial seizure :

The electrical activity involves the whole brain and affects both body sides or multiple extremities. Generalized seizures can be classified into:

Generalized tonic-clonic (or grand mal) seizures where patients lose consciousness, followed by generalized body stiffness called the tonic phase. After that, the patient experiences generalized convulsions or jerking, which is referred to as the clonic phase. Each of the phases lasts from 30 to 60 seconds, then the patient goes into deep sleep known as the postictal phase. The patients lose control over the bladder leading to incontinence. Various injuries are common during the grand mal seizures; therefore, it is important to secure the airway and prevent tongue biting during the attack.

Myoclonic seizures do not include loss of consciousness, but the patient experiences brief jerky movements of a group of muscles, described as shock-like jerks.

Clonic seizures are repetitive jerking movements that cannot be stopped by physical restraining. The contractions are rhythmic and involve both body sides.

In tonic seizures, the muscle tone suddenly increases, leading to stiffening of the body. It usually involves both sides without loss of consciousness. 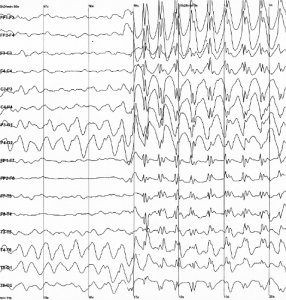 Image: “An electroencephalogram of a person with childhood absence epilepsy showing a seizure,” by Der Lange. License: CC BY-SA 2.0

Atonic seizures involve loss of muscle tone, which leads to falls. These are also called drop attacks or akinetic seizures.

Absence seizures were formerly called petit mal seizures and consist of momentary loss of consciousness without motor jerking. They are most common in children and are known to affect school activities. The patients are not aware of the seizure disorder, but others report that they stare blankly several times a day.

Febrile seizures are most common during childhood between 6 months and 5 years of age. The seizures occur during febrile illness due to viral or bacterial infection or after vaccination-induced fever. Positive family history is common among affected children. These seizures can be simple with tonic-clonic convulsions or twitches that last for less than 15 minutes and no paralysis or paresis after the episode. They can also be complex, lasting for more than 15 minutes, with residual weakness of the affected extremities.

Tonic-clonic seizures, previously known as grand mal seizures, are the most dramatic type of epileptic seizure and can cause an abrupt loss of consciousness, body stiffening and shaking, and sometimes loss of bladder control or biting your tongue.

Evaluation of febrile seizures in children

Exclusion of other causes of childhood febrile seizures, including meningitis, is crucial for management. Febrile seizures are common in the first 24 hours of fever and usually affect children with frequent fever episodes or with positive family history of febrile seizures.

ABCs with securing the airway, breathing and circulation are the first step. The convulsing patient should be placed on the lateral decubitus with administration of intravenous diazepam for rapid control of the seizures. Parents can use diazepam gel into the rectum before arriving to the emergency department in case of prolonged seizures.

Acetaminophen is used to treat fever episodes. Patients with febrile seizures can have recurrent attacks of febrile seizures which commonly disappear with advanced age. There is no residual brain impairment or epilepsy risk.

Evaluation of the First Seizure

After stabilization, the first step in evaluating a patient with a first seizure episode is to identify any reason that may hide behind the attack as well as the possibility of recurrence of the episode. Recurrent unprovoked seizures are considered epilepsy, while provoked seizures due to acute brain lesion or systemic metabolic abnormality are not considered epilepsy.

Thorough history is mandatory for identification of any etiologic factor, including family history, past medical history, medication history and social history. Positive family history of epilepsy is a risk factor for the condition. Past medical history of febrile seizures, metastatic malignancy, systemic lupus erythematosus, sickle cell disease, CNS infection or previous surgery should be evaluated.

Social and sexual history should be discussed to look for drug abuse and neurosyphilis or HIV. Full neurological examination should be conducted to search for any lateralizing signs, focal signs or signs of meningitis. 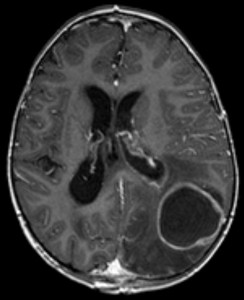 Management of the first seizure episode

Prolonged attack of more than 2 minutes requires immediate abortion with antiepileptic medications to avoid serious consequences. Intravenous administration of benzodiazepines is effective in aborting the attack. Prophylaxis with antiepileptic drugs may be needed with recurrent episodes while correction of the underlying pathology is ongoing.

Epilepsy during pregnancy can cause various critical conditions that may compromise both the mother and the fetus, including miscarriage, fetal malformations, preterm labor, stillbirth and promotion of seizure threshold.

The risk of developing congenital malformation in the fetus is double that of the population but remains as low as 6%. The risk increases with the administration of more than one medications and at high doses. Congenital malformations include cleft lip and palate, neural tube defects, lower IQ, cardiac and genital defects.

Management of epilepsy in pregnant women 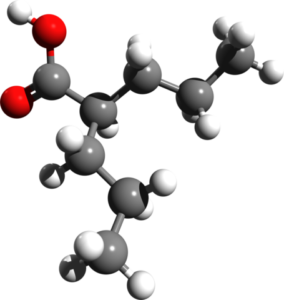 Their goal is to achieve long term seizure-free survival with least complications.

Generalized tonic-clonic, tonic and myoclonic seizures are best treated with valproic acid, lamotrigine and levetiracetam. Valproic acid acts by blocking sodium and calcium channels. It is considered a broad spectrum antiepileptic medication, which can be used for all kinds of seizure disorders. Side effects include pancreatitis, weight gain, fetal defects, hair loss, GI upset, osteoporosis and abnormal blood count.

Lamotrigine is a similar broad-spectrum anticonvulsant that acts by inhibiting glutamate release in the brain. Side effects include rash, fatigue and cognitive impairment. Levetiracetam is also a broad spectrum drug with better side effect profile. It has no cognitive impairment effects but can induce fatigue, mood changes and insomnia.

Evaluation of the first seizure in adults via uptodate.com

Summary of Antiepileptic Drugs via epilepsy.com