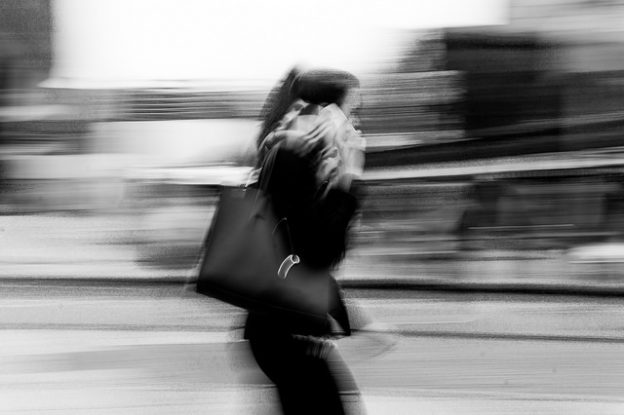 Before we discuss the most common types of psychotherapy, we need to define a few general terms related to psychotherapy. The main focus of this therapy is to focus on the problematic behavior, thoughts, and feelings of the patient. The following summarizes the main features of psychotherapy.

The idea that mental health and disease that can be affected by certain psychological mechanisms is not new. For instance, an inhibited memory of severe psychological trauma might contribute to the emergence of dissociative disorders.

For psychotherapy to be effective, a clearly defined goal and target should be set. Depending on the type of psychotherapy used, one might aim to induce a change in behavior, thoughts or feelings of the patient.

The main goal of psychodynamic therapy is to help the patient to gain insight into their unconscious conflicts and to resolve such conflicts. Therefore, the main psychological principle here is that most mental disorders are caused by deep unconscious conflicts and that your goal as a therapist is to help the patient identify such conflicts and then resolve them. This is the same principle that was used in psychoanalysis, a form of psychodynamic therapy that was developed by Sigmund Freud.

The following summarizes some important definitions related to psychodynamic therapy:

In psychodynamic therapy, the patient is instructed to not block any thoughts or ideas but to feel free to talk about anything that comes to mind even if it seems to be loosely related. The principle here is that psychodynamic therapists believe that these ideas and thoughts even though they might seem unrelated are in fact not completely free of association. Later more structured sessions aim to try to understand why the patient keeps mentioning certain topics and to try to define the unconscious conflicts that might have led to the patient’s current problem.

This is the patient’s transfer of feelings and attitudes that he or she holds toward important people in his or her life to the analysis.

The following summarizes some important features of behavior therapy:

Systematic desensitization is a technique that is based on the principle that one’s phobia is a learned behavior that can be modified. The patient is instructed to remain deeply relaxed while a fearful stimulus is being presented to them in slides or other means, i.e. not in real life. The degree of fearfulness of the stimuli is increased and the patient is instructed to remain calm and relaxed at all times.

This is very similar to systematic desensitization with a main big difference, the patient is actually exposed in real life to the fearful stimulus. Gradual and repeated exposure is known to work in specific phobias. This is called desensitizing.

This is another technique that can be used by behavioral therapists in patients with phobias. The idea here is to teach the individual a new behavior in response to a given fearful stimulus and the individual is instructed to imitate that behavior.

Children with conduct disorders can be treated with this technique. The idea is simple. If you show certain behaviors, you get a token that you can later change for a reward after you accumulate enough tokens. This is known as operant conditioning.

Cognitive therapy is based on the principle that certain mental disorders might be caused by faulty thoughts and perceptions by the individual. Therefore, the aim of cognitive therapy is correct faulty thinking, distorted beliefs, and attitudes that might create or contribute to abnormal behavior.

The following summarizes some of the main features of cognitive therapy:

Recent research has shown that patients with depressive or anxiety disorders feel sad or anxious not because they have experienced a sad or a stressful situation, but because they perceived and interpreted that situation in a faulty way. Therefore, the goal of this technique is to replace irrational beliefs about certain situations with more adaptive beliefs to overcome depression or anxiety.

This approach is based on encouraging the patient to be more involved in the treatment process. The therapist goal here is to help the patient identify and change certain errors in their thoughts. Such errors are known as cognitive distortions.

With this technique, one tries to induce a change in the patient’s behavior by identifying irrational thoughts and then focusing on the idea that replacing these thoughts with more rational thoughts when combined with the principle that behaviors are learned one can help the patient overcome certain problems. For instance, patients with obsessive-compulsive disorder might wash their hands many times because they are obsessed with germs.

Cognitive-behavioral therapy can help in that case. The therapist will focus on the faulty idea that harmful germs are everywhere and that over grooming will help with that while also focusing on the principle that control of the compulsion is possible and is learned.

Summary of Differences between the Main Types of Psychotherapy

Methods of Treatment via csun.edu