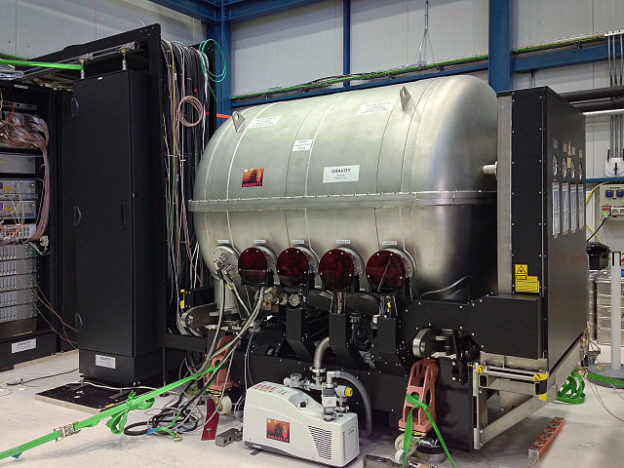 Image: “A new instrument called GRAVITY has been shipped to Chile and successfully assembled and tested at the Paranal Observatory. GRAVITY is a second generation instrument for the VLT Interferometer and will allow the measurement of the positions and motions of astronomical objects on scales far smaller than is currently possible. The picture shows the instrument under test at the Paranal Observatory in July 2015.” By MPE/GRAVITY team. License: CC BY 4.0

Forces and Newton’s Laws of Motion 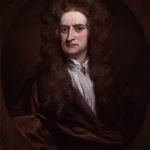 First law: the law of inertia
An object will remain in either a state of rest or in uniform motion in a straight line unless forces impressed upon it compel the object to change its state. This is the definition of inertia. If there is no net force acting on the object, the object will maintain a constant velocity. If velocity is zero, the object remains at rest.

Second law: the basic equation of mechanics
The vector sum of the forces of an object is equal to mass times acceleration: F = m a. In other words, an object’s change in momentum is proportional to the impulse placed on the object. It occurs along the straight line upon which the impulse is impressed.

Third law: the law of action-reaction
For every force, there is a reaction force equal in magnitude and opposite in direction. For example, when we walk, we exert a force upon the floor, and the floor exerts a reaction force on us, which causes us to move forward.

Forces deform objects, set them into motion, or accelerate their motion. Force is an interaction between objects that changes the energy of an object. The general equation for force is the following:

Different types of forces are displayed in the equations below: 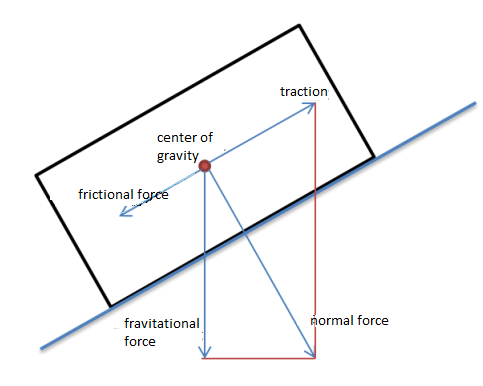 In this type of motion, an object is moving along a circular path. Since the velocity is a vector, its constantly changing directions balance each other out. Thus, uniform circular motion is defined by the constant sum of velocity. For example, if someone drives a car in a circle at 50 m/h, the acceleration is constant, yet the direction constantly changes.

The geometric center often differs from the center of mass because the latter depends on the density (and therefore, the mass) of an object. It can be defined as the centroid of a system with any number of points of the same mass A0, A1, A2… An.

MS = Center of mass, no unit

Image: Center of gravity. By Lecturio

The entire weight of an object acts at its center of mass (also called centroid). The center of the mass of a human body in a standing posture, for example, lies in the hip area. However, the center of mass can change depending on the posture and motion, and in case of extreme movements, it can even be located outside the body.

The posture of a body determines the type of equilibrium. We distinguish the following types: