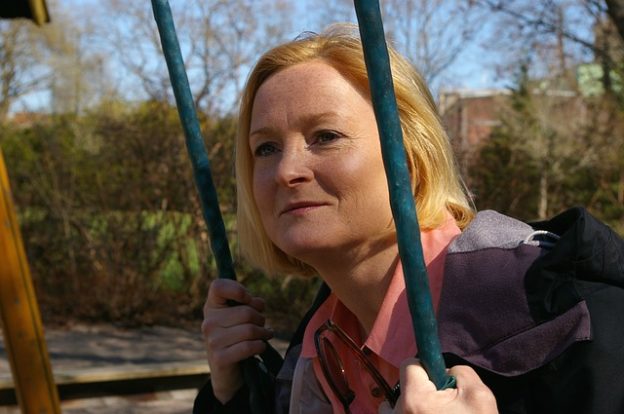 Endogenous Hormonal Changes During the Perimenopause

During the late reproductive years and before the onset of the perimenopausal period, women tend to have regular menstrual cycles with slight and infrequent irregularities. The follicle-stimulating hormone levels are normal, but the ovarian reserve is low; therefore, anovulatory cycles become frequent during this stage.

The first stage of perimenopause, also known as the early transition stage, is characterized by regular cycles that are commonly interrupted by periods of amenorrhea that are less than 60 days. The average menstrual cycle duration increases by around 7 days or more. During this stage, the follicle-stimulating hormone levels can be normal or high. The ovarian reserve is low but still detectable and anovulatory cycles are more frequent.

The late perimenopausal stage is characterized by prolonged cycles with periods of amenorrhea that are 60 days or longer. Follicle-stimulating hormone levels are universally elevated in this stage. Ovarian reserve is very low, but few ovulatory cycles can still happen.
The menopause starts when the final menstrual period happens and is followed by one year of amenorrhea. The follicle-stimulating hormone levels are high and ovarian reserve is undetectable.

Clinical Presentation of the Perimenopause

African American and Native American women tend to have more vasomotor symptoms compared to white women. Chinese and Japanese women are the least likely to complain of or report vasomotor symptoms during the perimenopausal period. Additionally, obese women are more likely to have worse hot flashes during the perimenopausal period. In the past, it was believed that the withdrawal of estradiol is the main pathology behind hot flashes. 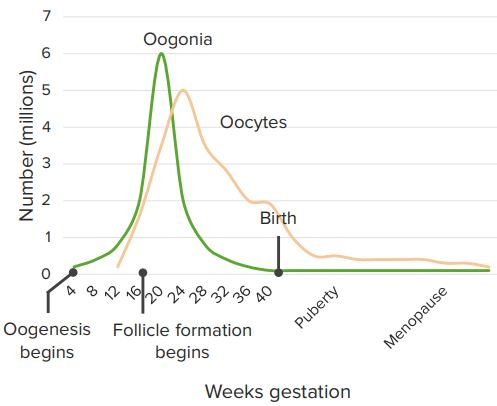 Nowadays, it was shown that the frequency and severity of hot flashes are more dependent on the levels of follicle stimulating hormone in the blood. Cigarette smoking and anxiety or mood disorders are risk factors for worse vasomotor symptoms. Hot flashes are more frequent in the perimenopausal period, but they tend to persist in a significant number of women many years after menopause.

Loss of bone density and osteoporosis are more common during the menopause and are rarely reported during the perimenopausal period.

The four main symptoms of perimenopause, i.e. hot flashes, sleep disorders, vaginal dryness and mood swings, are attributed to endogenous hormonal abnormal changes; therefore, the presence of these symptoms in a woman who is older than 47 years of age should warrant the start of hormonal replacement therapy.

Low-dose continuous oral contraceptive hormone replacement therapy is preferred as it was found to have a better impact on the symptomatology of the woman. Estrogen alone, or estrogen plus progestin preparations are available for the symptomatic treatment of perimenopause. Fortunately, hormonal replacement therapy also works in preventing the most serious complication of menopause, i.e. osteoporosis.

More specific treatments are also available for women who do not wish to take hormone replacement therapy.

Note: The only single agent that clearly works against almost all the symptoms of perimenopause is hormone replacement therapy.

Women who have other comorbidities should be offered monotherapy whenever possible. For instance, a woman who has hot flashes and a history of chronic hypertension should receive clonidine. On the other hand, a woman who has hot flashes, sleep disturbances and severe depressive symptoms are better off with a selective serotonin reuptake inhibitor rather than hormone replacement therapy.