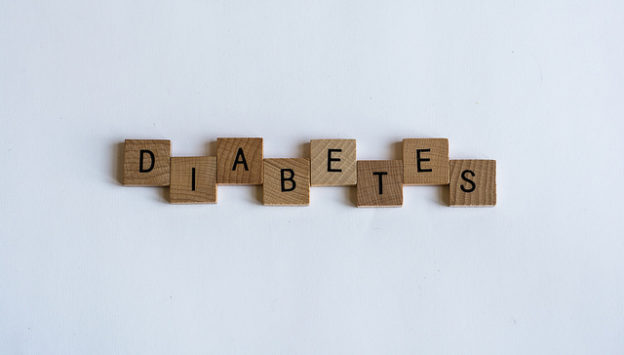 Two situations are implicated in the etiology of Pediatric Diabetes Insipidus:

Central DI (also called neurohypophyseal or neurogenic DI) occurs due to deficient secretion of antidiuretic hormone (ADH).  The most common etiologies of central diabetes insipidus in children include head trauma, tumors, and a variety of neurosurgical procedures. Malignant neoplasms and destructive lesions of the pituitary gland or the hypothalamus are responsible for most cases.

Nephrogenic DI occurs when the renal tubules are unresponsive to vasopressin, which is caused by certain medications, chronic disorders, or genetic conditions that affect the kidney.

Epidemiology of Diabetes Insipidus in Children

The reason for water loss in DI is different from that caused by diabetes mellitus. With DI, the renal tubular collecting ducts cannot concentrate urine because of ADH deficiency or resistance to ADH. Therefore, the posterior pituitary gland, which secretes ADH, regulates urine concentration through water reabsorption by the collecting duct. Therefore, the lack of ability to conserve water through reabsorption in the collecting duct deprives the body of water but does not affect sodium levels. This results in an extremely diluted, heightened urine output that leads to hypernatremia. This is followed by polydipsia because the thirst mechanism stimulates the replacement of body water.

Furthermore, ADH production occurs in the posterior pituitary gland and is regulated by the paraventricular and supraoptic nuclei, which respond to alterations in osmolality. If the paraventricular or supraoptic nuclei or the posterior pituitary is destroyed by a tumor, pressure, or surgical operation, it reduces the production of ADH and central DI.

The most common etiologies

Children with diabetes insipidus can present with non-specific symptoms, such as poor feeding, failure to thrive, and irritability. Children might become feverish due to dehydration. Constipation and excessively wet diapers may also occur in infants. Older children usually show irritability, symptoms suggestive of dehydration, polyuria, nocturia, and polydipsia. Central diabetes insipidus usually has an acute and sudden onset.

Hypotension is a late presentation of severe dehydration and possibly hypovolemic shock. Infants and children with severe dehydration have decreased skin turgor and a weak pulse.
If dehydration and hypernatremia are not corrected, children might develop seizures. Long-term sequelae of uncorrected hypernatremia include the development of mental retardation and learning disorders. Seizures put the infant at an increased risk of sudden death. Death can be caused by either the seizure itself or by hypovolemic shock.

The first diagnostic test for the workup of diabetes insipidus is a urine analysis to check the urine specific gravity of a first-morning urine sample. The urine is usually diluted.  In most cases, serum sodium levels are elevated, and serum osmolarity can be greater than 300 mOsm/kg.
When the above investigations indicate diabetes insipidus, a 24-hour urine collection is indicated. The total urine output is usually elevated, while the number of osmoles excreted per day is low.

To confirm the diagnosis of diabetes insipidus and differentiate between central and nephrogenic forms of the disease, a water deprivation test is indicated. Urine and blood osmolality are first checked at baseline. Afterward, deprive the patient of water after breakfast. Water deprivation should be limited to seven hours for children and four hours for infants. During the deprivation period, measure serum and urine osmolality every two hours. If polyuria persists, administer intranasal desmopressin.

The interpretation of the water deprivation test is as follows:
The normal response for the water deprivation test and desmopressin is a urine-to-serum osmolality ratio of 1.5 or higher or an increase in that ratio of 1.0 or more from baseline. This normal response is expected in central diabetes insipidus, but not in nephrogenic diabetes insipidus.
Once the diagnosis of central diabetes insipidus is made, one should start looking for possible structural causes. A cranial magnetic resonance imaging study is indicated to exclude pituitary gland tumors, cysts, or hypoplasia.

Treatment of Diabetes Insipidus in Children

Oral hydration is preferred. Children who cannot regulate their own drinking by thirst are in grave danger.