Nuremberg Code, Belmont Report, and the Declaration of Helsinki 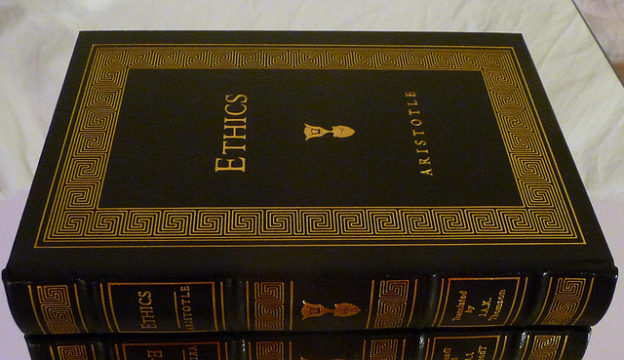 History of Medical and Research Ethics

Back in the 19th century, there was no specific ethic devised for the use of human subjects in research. There was a total lack of consumer regulations, food and drug administration (FDA) and institutional review board (IRB). The history of ethics in medical sciences and research on human subjects started after 1906. IRB devised several codes of ethics and a manual in order to protect research methods.

From 1906 onwards, ethics have been designed, conducted and reviewed for safe clinical practices. The modern code of ethics started after the end of World War II in order to deal with war crimes trials in Nuremberg.

The Nuremberg Code was introduced in 1947 after doctors’ trial in World War II. It has served as a foundation in clinical research. This code was introduced after criminal treatment of Nazi physicians and researchers with humans during research experiments was encountered. It was devised to deal with war crimes trials in Nuremberg after the end of World War II. The Nuremberg code comprised of ten basic points related to ethics in human research.

It was formed at the physicians’ second general assembly in Geneva in 1948 after World War II. It includes guidelines medical ethics of the profession.

Immediately post-World War II, the world’s medical association adopted a physician oath known as the Hippocratic Oath in its first at Geneva in 1948. The conference embraced modern ethics by setting humanitarian goals. The adoption of the Hippocratic Oath was a move against medical crimes of Nazi German soldiers to harm the Jewish community.

The oath was set as a mandatory commitment by medical students and members related to the medical field to ensure safe humanitarian practices. This oath is widely known in Greek medical literature. Physicians swear upon many Gods that they will maintain the ethical medical standards.

The 11 tenets of this oath included:

The core principles of this report included:

The report was devised for a positive solution of problems associated with the research process for independent decisions. The report received criticism for its one-size-fits-all recommendations. The simple solution provided by this report for ethical issues in the research process don’t cater problems associated with ethnic, gender and cultural differences. It does not provide any guidance to prioritize the core principles of the report.

The Declaration of Helsinki

The world medical association adopted a new set of ethical rules and regulations regarding human experimentation in 1964. It was upgraded in 2013 and termed as a cornerstone document related to human research ethics. This declaration ties together the Nuremberg code and the declaration of Geneva. It is not a binding document and is not enforced under international law. The major points of this declaration included respect decisions of capable people, autonomy, and respect for vulnerable people.

There was severe criticism at the Declaration of Helsinki as it had no legal regime. It is not enforceable by law and provides no guidance on how to rank pillars of ethics. It is an autonomous framework considered as a Western Ideal. It states informed consent as the best expression of autonomy.

The ethics of research and human experimentation is based on several pillars including:

The common factor in all principles or pillars of ethics of research is ‘Informed consent’ of a patient. It includes communicating all risks associated with the research process, along with benefits. It should avoid any coercion or intimidation to obtain consent. The permission of medical research is mandatory for safe practices. There are several challenges associated with taking informed consent of patients including consent received half-heartedly, a lack of proper understanding of a medical subject and researcher, and a lack of legal documents of informed consent leading to legal issues.

The core elements of a valid consent include:

The Research Ethics Board was formed in order to protect the rights and welfare of workers. The Board ensures that the risks associated with a research process are minimized, only acceptable risks are tolerated and informed consent is accurate. It also keeps an eye on research in an ethical manner. The Board does not enforce ethical laws but forwards it to institutions.

Epidemiological research is conducted to study distribution and the pattern of their frequency of occurrence and recurrence.

Resnik, D. B., 2015. What is Ethics in Research & Why is it Important. [Online]
Available at: https://www.niehs.nih.gov/research/resources/bioethics/whatis/index.cfm
[Accessed 28 Sept 2017].