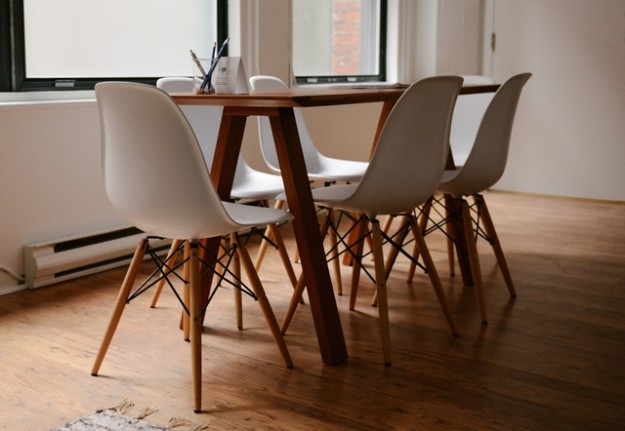 Philosophical Excursion: Philosophy of Science According to Karl Popper

The Austrian philosopher Karl Popper (1902–1994) developed the scientific theory of critical rationalism. His answer to the question concerning the frontiers of empirical research is called falsification. Falsifiability shall separate empirical from non-empirical statements.

Popper: Although observations can never prove scientific hypotheses (verification), they can demonstrate their falsehood (falsification).

Example: The observation of a black swan falsifies once and for all the hypothesis that all swans are white.

How Is a Scientific Study Conducted?

The following table gives a rough overview of the process of a scientific study. The individual topics, from forming a hypothesis to research criteria, shall be elaborated in detail:

While in everyday life, the terms hypothesis and theory are used synonymously, in science, there are significant differences. 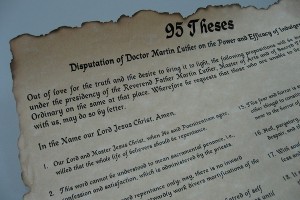 Hypotheses are preliminary answers to research questions, thus scientific assumptions about the correlation of 2 variables that can be empirically tested. The inductive approach derives general statements from individual observations. When hypotheses are sufficiently assured and form a system, this is called a theory.

Clinical excursion: You, as a doctor, certainly formulate hypotheses during your practical work daily – suspected diagnoses. Using diagnostic methods and/or observing the effects of therapies, you try to assure these hypotheses or, employing new information, you formulate or modify new hypotheses.

There are 2 kinds of errors:

Construct and Operationalization: How Can the Theoretical Construct Be Made Measurable? 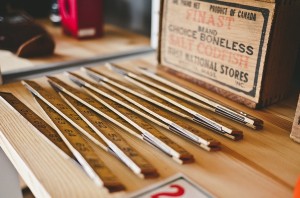 Measuring the heart rate is by far easier than identifying thoughts or feelings. Operationalization enables measurement of a phenomenon that is not directly measurable. To measure constructs, variables are required.

Variables are features of the characteristics that are investigated (e.g., male-female). The opposite of a variable is a constant.

Scaling and construction of indices

Tip for exams: Classifications, definitions, and scales are very popular topics for exams – for this purpose, learning by heart is the best option.

Scales are reference systems for measuring the expression of characteristics (qualitatively ‘either-or’ or quantitatively ‘gradations’). For an overview of important terms about scales, refer to the following table: 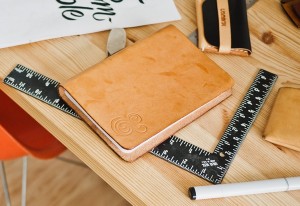 Within psychology, there are 4 different scales of measurement. The scales can be transformed into each other, although only from the top down. In the first instance, this might sound rather abstract, yet, you often encounter the different scales in daily medical life.

The following table gives an overview with examples of the scales of measurement:

What constitutes a psychological test, and according to which quality criteria is it developed? We will address this matter in the following section, especially the quality criteria, as it is a popular topic in your exams.

How can an individual test value be assessed without any standards of comparison?

For the assessment, whether a test yielded above average, below average or average results, a mean and standard deviation of a comparative population (norm sample) are necessary. This calibration should be performed with a sample as large as possible and under standardized conditions.

The average test performance of the reference group makes the norm, the obtained average score is the mean, and the measurement for the variance of test scores is the standard deviation.

Objectivity – Does the test depend on the investigator? 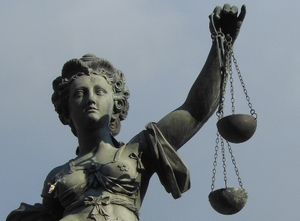 Subjective influences by the investigator shall be minimized by standardization and limited scope during the evaluation. The correlation coefficient indicates to what degree the test result depends on the investigator.

Example: Think about your exams: written questions and evaluation by computer – the investigators don’t influence the test score. In contrast, the oral exam is considerably more subjective.

Reliability – How high is the accuracy of the measurement of the test?

A test can be classified as accurate when it yields an identical or very similar result under the same condition for the same person. What possibilities are available for testing the reliability of a test?

It is impossible to gain absolute measurement accuracy with a psychological test, because of a standard measurement error due to a lack of reliability. Here, 2 factors are taken into consideration:

Please note: The smaller the standard error of the mean and the more narrow the confidence interval, the better the reliability of a test.

Validity – Does the test measure the characteristic that it purports to measure?

There are 2 different kinds of validation:

Please note: The most common form of external validation is the correlation with other tests. The results of the new test are compared with those of an already established test (which measures the same characteristic) within the same group of people.

Using a psychological test, you would like to assign a person to a category (e.g., patient with depression, ADHD or the like). For making a medical diagnosis, you conduct specific tests and come to a diagnostic decision based on the results and your expert judgment.

The risk of error of such a decision is high. To evaluate such a decision, theory, sensitivity, specificity, and predictive value come into play. This way, diagnostic approaches are evaluated for their usefulness.

Quality and usefulness of a test are examined as follows: a large sample with a positive and a negative category is subjected to a verification procedure and hence tested for their accurate classification, e.g., the human immunodeficiency virus (HIV) antibody test is checked via the very time-consuming, costly Western blot.

With a 2 x 2 schematic of possible decisions, the specific values can be easily calculated: