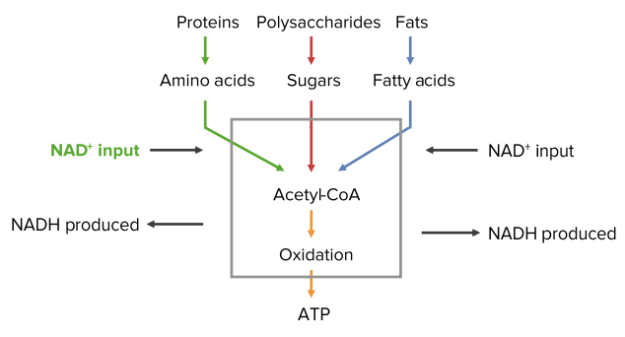 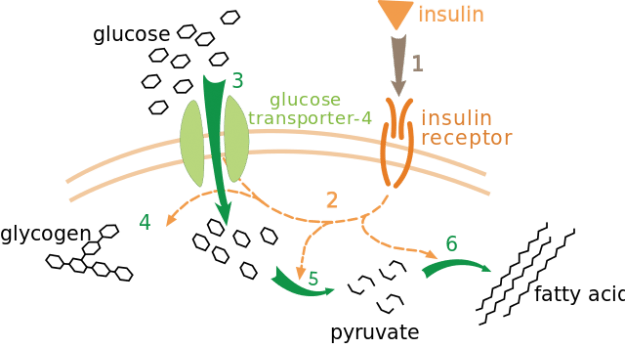 Glucagon is a polypeptide hormone as well, produced by the α-cells of the pancreatic islets, in response to low blood glucose. Along with epinephrine (produced in the adrenal medulla), cortisol, and growth hormone, it acts to oppose insulin release, secretion, and uptake by peripheral tissues. These counter-regulatory hormones maintain blood glucose levels during the period of hypoglycemia, extreme exercise, or survival situations in which the “fight-or-flight” response is invoked. 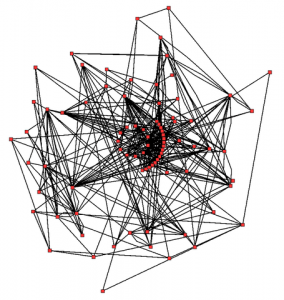 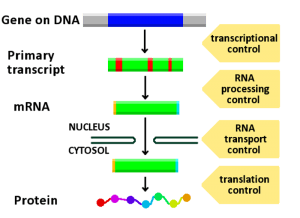 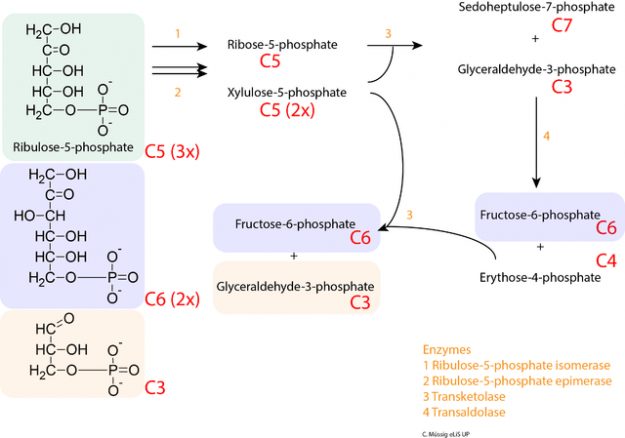 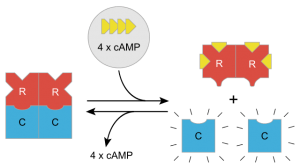 One thought on “Metabolic Regulation”