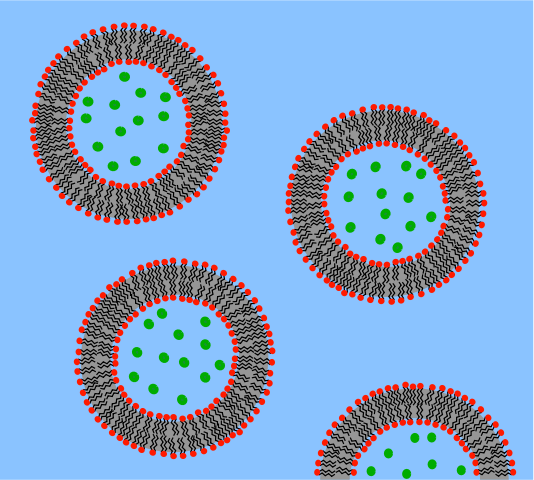 Glycerophospholipids, also called phosphoglycerides, are glycerol-bases phospholipids that serve as the main components of biological membranes. These molecules play key roles as suppliers of the first and secondary messengers in molecular recognition and signal transduction. 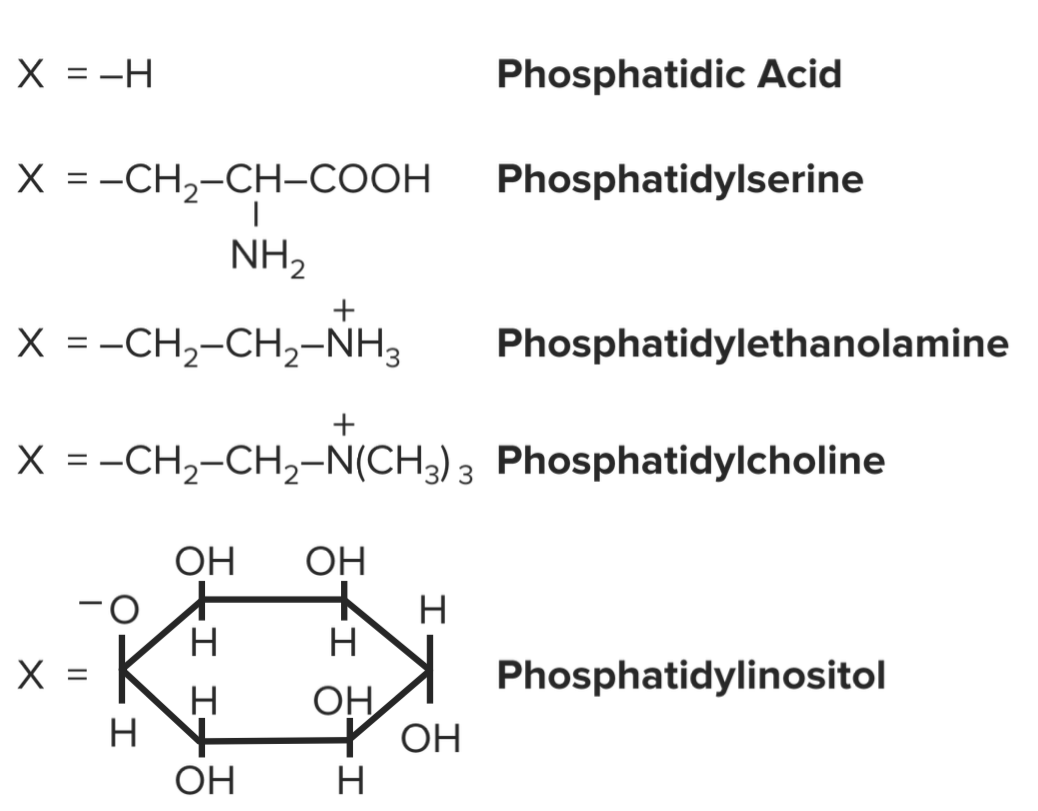 Most of the synthesis of glycerophospholipids occurs in the liver and kidneys; however, almost all of the tissues in the human body are capable of synthesizing this type of lipid. The synthesis is localized on the membranes of the endoplasmic reticulum.

The following diagram shows the synthesis of phosphatidate.

In both mechanisms, the reaction is driven by cytidine triphosphate (CTP). The first mechanism involves phosphatidate being activated by CTP to produce CDP-diacylglycerol that can accept the head group.

The second mechanism proceeds by producing first activated cholines or ethanolamines that can react with diacylglycerol to produce different glycerophospholipids. Activation of choline occurs in two steps:

First, choline molecules are phosphorylated by ATP to produce choline phosphate molecules. The choline phosphate then reacts with CTP to produce CDP-choline. The CDP-choline, when reacted with 1,2-diacylglycerol, produces phosphatidylcholine. The biosynthesis of phosphatidylethanolamine proceeds similar to that of biosynthesis of phosphatidylcholine. Choline, in this case, is just replaced with ethanolamine.

Sphingolipids are a class of lipids containing a sphingoid base backbone. Sphingoid bases are aliphatic amino alcohols that include sphingosine. These lipids are also called glycosylceramides and play important roles in signal transmission and cell recognition. This type of lipids is particularly present in nerve tissues which is why disorders of sphingolipid metabolism have a great impact on the proper functioning of neural tissues.

Depending on the R on the ceramide group, a different type of sphingolipid is produced. When the R group is a phosphocholine or a phosphoethanolamine, sphingomyelin is produced. If R is a simple sugar, a cerebroside is produced. A more complex sugar as an R group produces a ganglioside.