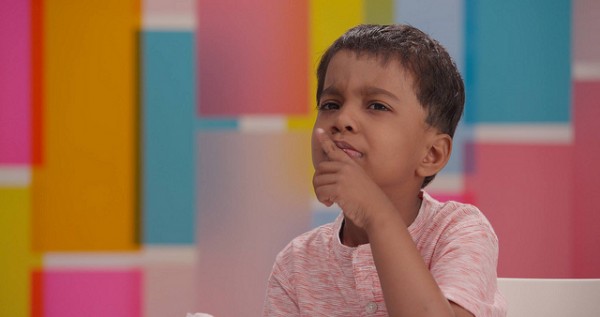 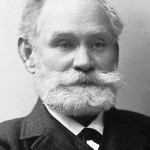 When referring to this term, do physiologist P. Pawlow and the dog-bell-saliva-experiment directly cross your mind? The founder of the principle of classical conditioning accidentally came across the reaction-stimulus-chain, the so-called respondent model. He combined the action of feeding dogs with the sound of a bell and by and by he determined that the dogs already produced saliva by hearing the chime although no food was put in front of them.

The process of classical conditioning includes:

How do we adjust our originally spontaneous behavior through reward and punishment?

Skinner box: Equipment for animal testing with a fixed lever. If this is pushed, the rat will be rewarded with a food pill for its behavior. The behavior of the rat (pushing down the lever) is reinforced and so the action is executed more often. If the animals receive a painful stimulus after pushing the lever, they will stop this behavior after a little while. 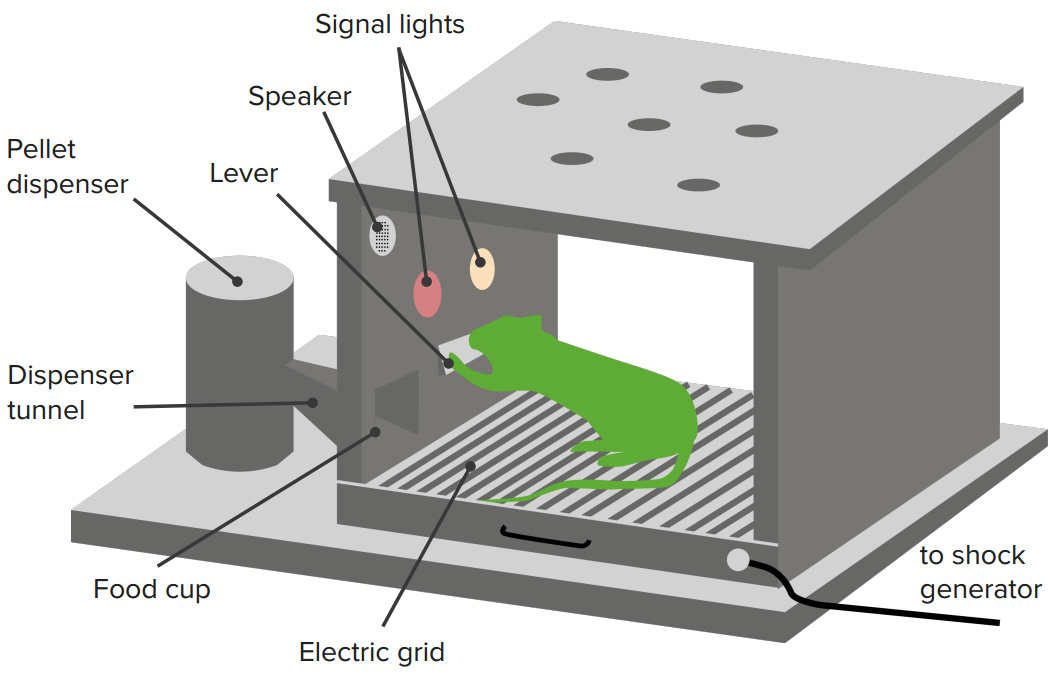 There are 4 important intermittent reinforcement schedules:

Differentiation of positive and negative reinforcement vs. punishment

The behavior consequence will be… 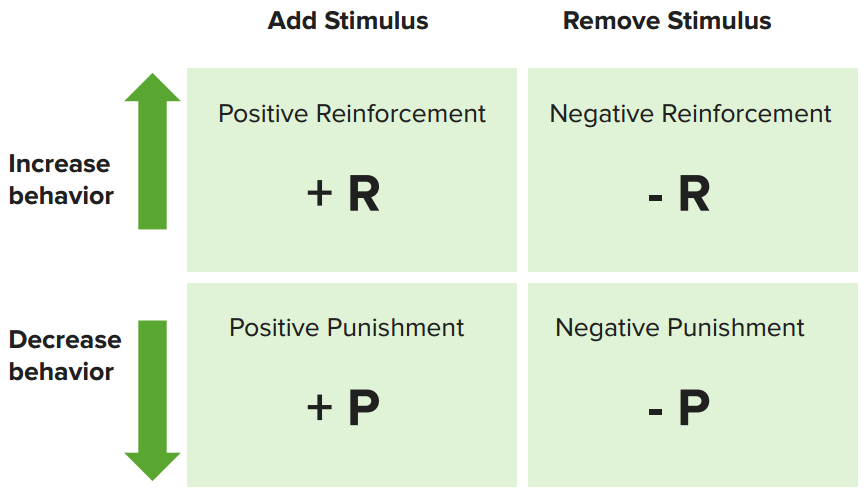 Reinforcement plans are consistent relations between behavior and consequence = contingency.

The high contingency is given, when almost every behavior results in a consequence, whereas we speak of low contingency when consequences follow only occasionally. Continuous reinforcement means that every single desired behavior is strengthened. Intermittent reinforcement means that just a certain number of all desired behavior is strengthened. The distinction is drawn between ratio plans and interval plans:

Behavior is learned with potentially positive or negative consequences using a model: Other people are observed and their behavior is imitated and learned in this manner. Consequently, there’s neither reinforcement nor consequences for the observer.

Many pro- and antisocial behaviors become conceivable through observational learning.

Mirror neurons are found in several brain regions including:

These neurons fire when a task is performed and/or when that same task is observed. They are thought to help us understand the action of others, help us learn through imitation, and are potentially responsible for vicarious emotions such as empathy.

Behaviors are learned by initial model-based learning and operant conditioning. Based on this, we create our expectation-patterns for ourselves. The intrinsic factors of self-control, self-criticism, and self-confirmation now replace outside reinforcement and punishment.

Example: Child is taught that leisure activities can only be enjoyed after achieving something. As adults, such people only take a break if their self-imposed work plan for the day is met, otherwise they do not.

Theories of Attitude and Behavior Change

The elaboration likelihood model is a dual process theory describing changes in attitude and behavior.

The social-cognitive perspective incorporates elements of cognition, learning, and social influence. Social cognitive theory is a theory of behavior change that emphasizes the interaction of people and their environment. Social factors, observational learning, and environmental factors can influence attitude change.

Behavior therapy is especially used with an anxiety disorder (phobia). Classical conditioning processes play a major role in the development of fear, whereas sustainability is achieved by operant conditioning. The linking of stimulus and reaction (such as fear of black cars, winding up in an accident) can be sustained for years by avoiding the anxiety-inducing stimulus.

A therapist would create an analysis of behavior with the SORCC-Model, e.g., the fear of black cars.

S: Stimulus – sight of black cars; O: Organism – negative experience with black cars in childhood; R: Reaction – strong anxiety, avoidance, and stimulus control; C: Contingency – power of the connection between R and C; C: Consequence -easing of fear through avoidance (negative reinforcement). If the therapist makes a clear diagnosis with regard to the circumstances of the fear, he will try to initiate a behavior modification. Erasing of fear can be achieved if the affected person confronts the object of fear and recognizes that it doesn’t pose any danger. To this end, confrontation therapies are applied.

The systematic desensitization describes a procedure in 3 steps:

Stimulus saturation is no stepwise process but presents a sudden, intense confrontation with the object of fear/situation of fear. Flooding shall prove to the afflicted person that there is no real danger to expect from the stimulus.

Perception can be selective, strengthened, subliminal, or impaired. Perception disorders include:

Memory can save information (encoding) and later to reproduce (decoding) or recognize it. We distinguish sensory memory, short-term, and long-term memory. Keeping information is called retention.

Subdivision of the long-term Memory

Note: The episodic memory is responsible for the knowledge about our phases of life; the semantic memory is our memory for facts.

Most important forms of amnesia

We use language for interpersonal communication of thoughts, desires, and feelings, and hereby use many symbols. Broca area and Wernicke area are responsible for language generation and speech comprehension. Central speech disorders are defined as aphasia. We talk about global aphasia if both, speech comprehension, and language production are impaired.

Language acquisition is the process by which children learn to understand and speak their native language. Theories used to explain language development include:

Influence of language on cognition

Smythies, J. R. (1966). The neurological foundations of psychiatry: An outline of the mechanisms of emotion, memory, learning and the organization of behavior, with particular regard to the limbic system. Oxford: Blackwell.