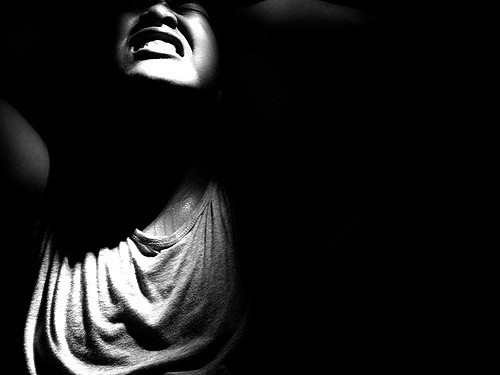 Intermittent explosive disorder is defined as recurrent incidents of violent aggressive behavior in an otherwise normal individual, which are out of proportion to the provoking events.
Individuals typically describe the occurrence of episodes as “spells” or “attacks” in which the fiery behavior is controlled by a sense of tension or urging. This is immediately followed by a sense of reprieve. Frequently, a genuine regret or concern is communicated after the outburst. Once the action is over, individuals may feel upset, regretful or ashamed of their behavior.

This disorder is commonly characterized by distinct episodes of aggressive impulses, which are mostly out of proportion to the aggravation or any triggering psychosocial stressors. This results in severe assaulting actions towards people or damage of possessions or property.
This disorder is currently placed under “Disruptive, Impulse-Control and Conduct Disorders” categorized in the eminent Diagnostic and Statistical Manual of Mental Disorders (DSM-5).
Generally, the neurobiological studies of aggression suggest that numerous neurotransmitters are involved in this disorder. The common factors include:

The foremost cause of the intermittent explosive disorder is alleged to be an amalgamation of several constituents which mostly include genetic physical factors and environmental factors.

This disorder is composed of characteristics that are mostly passed from the parents to their children.

It has been argued that intermittent explosive disorder might occur as the outcome of certain abnormalities present in the parts of the brain that control awakening and inhibition.
Impulsive aggression is mostly linked to an abnormal mechanism in certain parts of the brain that regulate muscular activity via serotonin. Serotonin, whose main work is to send chemical signals throughout the brain, may be composed differently in people with the intermittent explosive disorder.

The environment in which an individual grows up can also have an impact on the overall development of IED. It has been theorized that people who are raised in homes in which they have been subjected to harsh punishments are more likely to develop IED.

The most common risk factors include: 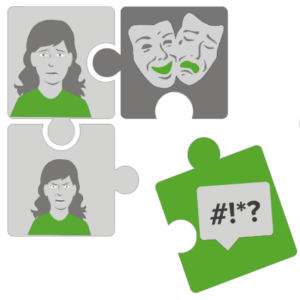 The explosive or fiery episodes of IED often last less than thirty minutes and may lead to verbal assaults, injuries and deliberate, willful destruction of property. These eruptions mostly occur in clusters or may be parted by weeks or even months of non-aggressive actions. In-between these explosive upsurges, the person suffering from IED may be bad-tempered, impulsive, destructive or fuming.
People suffering from intermittent explosive disorder present with diversified symptoms. These are mostly based on the individual’s genetic temperament, development of social skills, managing strategies or addiction to alcohol or drugs.
The signs and symptoms of IED commonly vary from patient to patient and are mostly based upon individual personality, the severity of IED, presence of co-occurring mental health ailments, and usage of alcohol or drugs.
Following are some of the common examples of different signs and symptoms that a person suffering from IED may reveal:

Diagnosis starts with taking a comprehensive personal history of the patient and occasionally from the family members and friends. A medical and psychological examination is performed, along with noting down of the educational records. This is done to perform a complete mental status examination and apply these criteria from the Diagnostic and Statistical Manual of Mental Disorders, Fifth Edition (DSM-V) (a clinical reference guide for mental health professionals).
Diagnostic criteria for IED include:

Treatment of intermittent explosive disorder mostly includes remission, which is demarcated as the persistence of symptoms or improvement to the extent that just one or two symptoms of slight intensity might persist. For patients who do not achieve remission, the aim is to get a reaction, i.e., calming down or soothing the patient and others, along with significant development in the number, intensity and the frequency of symptoms.

There are many different types of drugs that may possibly benefit in the treatment of the intermittent explosive disorder. These medications might include certain

Behavioral modifications or psychotherapy can help people understand and have control in their thoughts and behavior. This therapy mostly involves:

Cognitive behavior therapy: This therapy mostly focuses on the conscious thoughts and patterns overt behavior.

For people suffering from IED, prevention is most likely beyond control unless the treatment is performed by a professional. Common things that should be followed are:

There are many other disorders which can have similar symptoms like IED. Hence, before the diagnosis of IED, these disorders need to be ruled out: