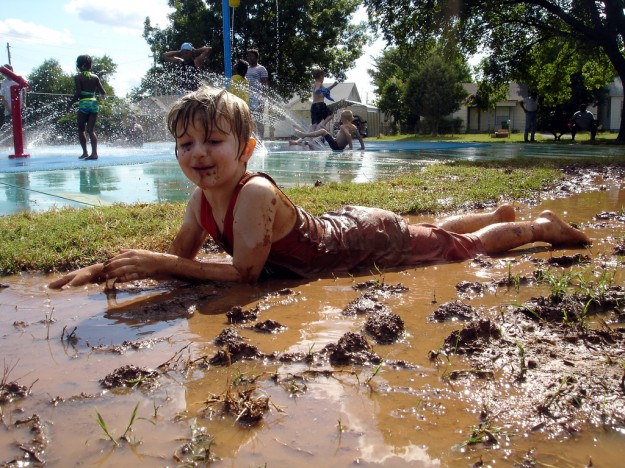 The human immune system combines cell-mediated and humoral components that interact in various ways to protect body cells from pathogens. The immune system is subdivided into a nonspecific innate immune system.

The adaptive immune system consists of B and T lymphocytes and immunoglobulins that are secreted by activated B cells (plasma cells).

Antigens arrive in the lymph nodes (filtration stations) with the circulating lymph in the course of an infection. There they are presented to naïve lymphocytes that circulate between the bloodstream and lymphoid organs. If their surface receptors fit the particular antigen, they are activated by the influence of various stimuli (see below), proliferating and differentiating into effector cells.

If certain antigens invade through the mucosa, they are withheld in the mucosa-associated lymphoid tissue (lymphoid follicles, Peyer’s patches) and presented to the lymphocytes there.

For naïve T lymphocytes to be activated, they need to be presented an antigen by specialized antigen-presenting cells. This occurs within the secondary lymphoid organs (lymph nodes, Payer’s patches, tonsils, and others); dendritic cells present epitopes of an antigen to the naïve T cells using special surface proteins called major histocompatibility complex (MHC) proteins. 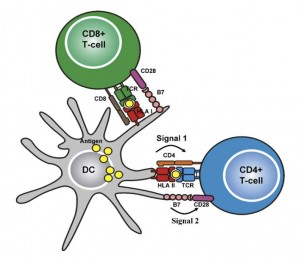 As mentioned above, upon activation, the naïve T cell becomes an effector T cell. Naïve T cells carry either the CD4 or CD8 receptor on their surface. The activation of these 2 types of naïve T cells has a different response as described below.

Just like the existence of 2 different T cell populations with particular functions, there are 2 classes of MHC proteins for different types of antigen presentation:

For the activation of naïve B cells, it is not always necessary to have antigens presented by MHC molecules. For the detection of antigens, B cells use IgM or IgD molecules on their membrane surface (B cell receptor), which are able to detect and bind soluble antigens in the blood or lymphoid tissue.

Note: The early humoral immune reaction is classified by the synthesis of IgM, which is replaced by IgG in a later phase of infection. 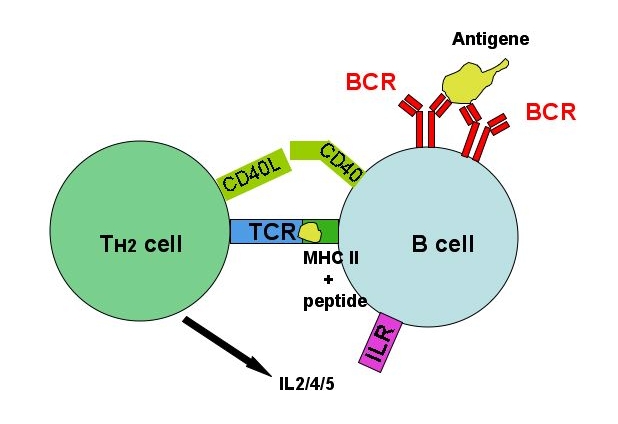 T cell-independent activation of B cells