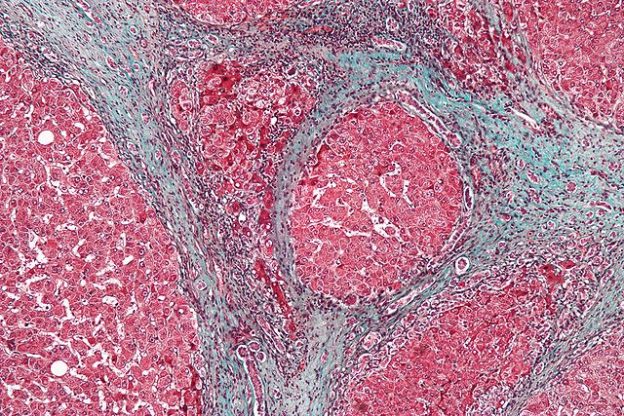 The term hepatorenal syndrome has been around since 1932. It was used to describe the kidney failure that is associated with biliary tract surgery. Later on, studies have shown that this kidney failure is a result of the massive alterations in the splanchnic arterial vasculature present when there is liver cirrhosis or acute liver injury.

In fact, one may not be able to observe any histopathological abnormalities at all, except in some cases where there is a coexisting renal disorder. With this in mind, the restoration of function following the correction of the main problem is very much possible in patients with hepatorenal syndrome.

Hepatorenal dysfunction occurs in almost ¼ of all the patients hospitalized for liver cirrhosis. Among the cases, prerenal azotemia is the most common cause of kidney failure, with acute tubular necrosis as the second.

The hepatorenal syndrome commonly occurs with some of the other complications associated with liver cirrhosis. To name a few, it could exist with ascites, spontaneous bacterial peritonitis, and other infections.

The high morbidity and mortality associated with hepatorenal syndrome, along with its reversible nature has led the management of patients having this condition to be focused on prevention and prompt management.

Image: ‘Figure demonstrating the correlation between hemodynamics and clinical consequences in ascites and hepatorenal syndrome’ by Samir. License: CC BY 3.0

Because of the complexity of the events leading to a hepatorenal syndrome, the knowledge base of the pathogenesis of the condition is still yet to be completed. However, there are 3 main components known that contribute to the development of the syndrome. These are the following:

The overall decrease in the blood pressure that happens during the progression of portal hypertension in patients with liver cirrhosis can be attributed to the splanchnic and systemic arterial vasodilation. The vasodilation leads to the pooling of blood in the splanchnic beds and in the dependent areas of the body, resulting in a decrease in the circulating blood volume. All these events are known to be mediated by certain substances such as:

Early in the progression, the body tries to compensate for the decreased circulating blood volume by increasing the heart rate and cardiac output. More and more compensatory mechanisms are activated as the splanchnic arterial vasodilation continues on until all of these are exhausted.

The decrease in the circulating blood volume resulting from the previous mechanism also triggers the kidney to conserve water and salts. This leads to compensatory renal vasoconstriction, and sodium and water retention. This is done through the activation of the renin-angiotensin-aldosterone system or RAAS. 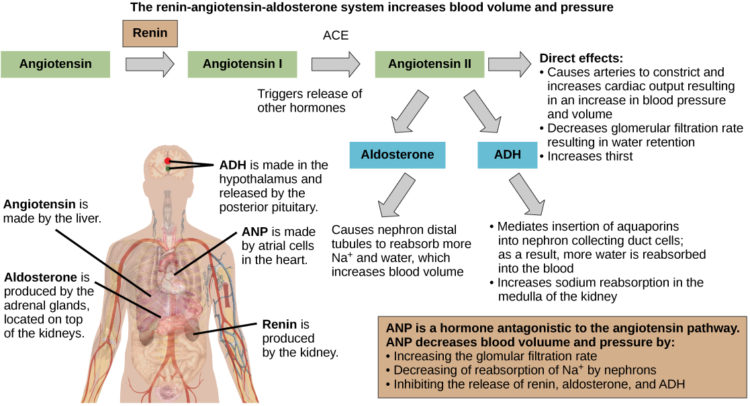 Other mechanisms involved include the activation of the sympathetic nervous system, release of the arginine vasopressin and other intrarenal mechanisms. Intrarenal events that lead to renal vasoconstriction may include the alteration in the release or activation of vasoactive substances such as endothelins, prostaglandins, kallikreins, and F2-isoprostanes.

The maintained decrease in the circulating blood volume leads to a continual increase in renal vascular resistance resulting in a decrease in the renal perfusion and glomerular filtration rate.

Hepatorenal syndrome is mainly an impairment in the function of the kidney and is not necessarily accompanied by structural defects. Therefore, imaging tests may not be helpful in coming up with a diagnosis. The diagnosis is done by exclusion of other causes of kidney dysfunction.

Certain criteria set by the International Ascites Club Consensus Workshop in the year 2007 are used in order to aid in the diagnosis of hepatorenal syndrome. These are the following:

It is important to note that for patients who have not had any history of kidney disease, an increase in the serum creatinine level by 50 % beyond the baseline to a level higher than 1.5 mg/dL should be used as a criterion.

Medication taken by the same patient should also be assessed prior to coming up with a diagnosis of hepatorenal syndrome because many medications such as diuretics, lactulose, angiotensin-converting enzyme inhibitors, angiotensin receptor blockers, and non-steroidal anti-inflammatory drugs can cause alterations in the intravascular volume and pressure status.

Hepatorenal syndrome is classified into 2 types:

Type 2 – progresses slowly as compared to type 1 but is still very fatal (median survival of only 6 months); serum creatinine levels rarely go beyond 2.5 mg/dL; can be seen in patients with severe ascites; may be followed by type 1 hepatorenal syndrome once hemodynamic instability ensues or any of the aforementioned triggers occur.

Management and Prevention of Hepatorenal Syndrome

As mentioned, the reversible nature of the disease coupled with the fatal outcomes if the hepatorenal syndrome is untreated has put a lot of emphasis on the preventive aspect of the management. 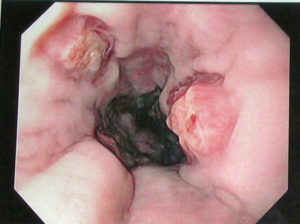