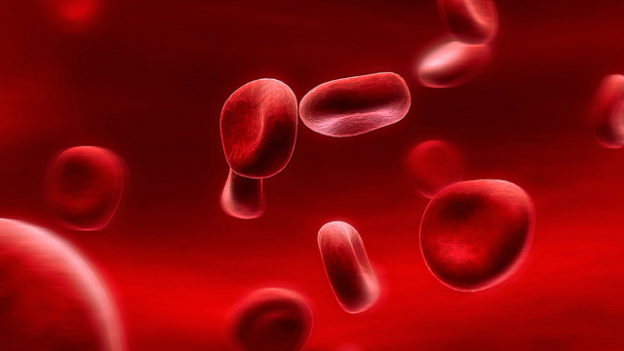 History and Epidemiology of Hemophilia

The history of hemophilia dates back to the 5th century AD. In fact, the European royalty and many other dynasties appear to have suffered from hereditary coagulation disorders.

The factors contributing to the historical origins may be attributed to familial preferences regarding marriage and procreation, but the link was not discovered until recently. Instead, hemophilia was branded as the ‘royal disease’. The most prominent examples can be found among the British Royal family and the Russian Tsarist dynasty. The genetic bridge linking the 2 ‘bleeder’ families was formed by a granddaughter of Queen Victoria of the United Kingdom, who married Tsar Nicholas II. 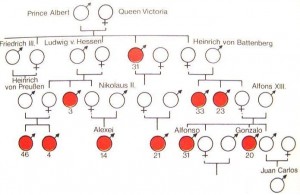 There are 2 distinct forms of hemophilia: type A and type B. According to the World Federation of Hemophilia, type A hemophilia affects one person in every 10,000 patients whereas type B affects only 1 in 50,000 patients. It is estimated that nearly 400,000 individuals manifest hemophilia worldwide, indicating the rarity of this hereditary disorder.

Etiology and Pathophysiology of Hemophilia

Hemophilia as a Clotting Factor Deficiency

Hemophilia results from a type of coagulopathy that is caused by a coagulation factor deficiency. There are 2 main forms of hemophilia: type A and type B. 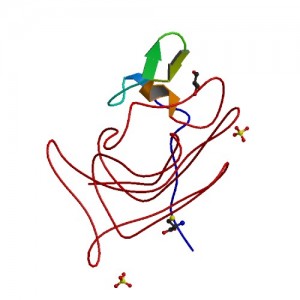 These factors are key components of the coagulation cascade. Factor VIII exists in the blood as a non-covalent complex, which consists of factor VIIIc and von Willebrand factor (vWf). Factor VIIIc is produced in the endothelium of the liver and megakaryocytes. The vWf protects factor VIIIc from proteolysis.

Hemophilia is a genetic disorder. In most cases, it is inherited as an X-linked recessive trait. However, in about one-third of the cases, hemophilia is caused by a spontaneous mutation involving the X chromosome. The key facts associated with the genetics of hemophilia include:

Signs and Symptoms of Hemophilia

The clinical presentation of hemophilia depends on the level of activity of the residual coagulation factors. It ranges from normal bleeding patterns to very severe spontaneous bleeding.

The early bleeding tendency can be observed from the umbilical cord. Infants may experience very severe bleeding orally and pharyngeally, which can lead to dangerous asphyxia.

Intramuscular hemorrhages can remain undetected, and in such cases, only close clinical examination can reveal the pertinent symptoms or signs:

Later in life, signs of hemophilia include prolonged or excessive bleeding even after minor surgical procedures or trauma.

The etiological and pathophysiological conditions of hemophilia can be traced to the patient’s family history. Also, the specific types of bleeding require an extensive physical examination, especially involving visible skin surfaces.

Typically, comprehensive laboratory evaluation will most likely reveal the following signs of hemophilia:

Treatment is best provided at specialized hemophilia treatment centers (HTC), which are equipped to handle the complex requirements for care of hemophiliac patients. The first step entails comprehensive consultations with the patient, who should be informed of the hereditary implications of this disease and the necessary lifestyle changes. These changes mostly affect activities of daily living and leisure activities.

Non-transfusional Treatment of Hemophilia A and B

Factor Replacement for the Treatment of Hemophilia A and B

The basic treatment of hemophilia involves the replacement of the deficient coagulation factors by infusion of factor concentrates. Indications for replacement therapy are need-based, ranging from long-term preventive therapy to on-demand treatment of acute bleeding events (e.g., before surgeries). Guidelines for factor replacement recommend different doses of factor concentrates, depending on the indication or site of bleeding.

Prophylactic treatment entails intravenous infusion of genetically engineered, recombinant factors VIII and XI. However, the laboratory synthesis of this protein, which consists of 2,200 amino acids, is a technical challenge because the protein cannot be stored in the serum for extended time periods. Therefore, the factor concentrates are currently stored in powder form and mixed with the serum in a syringe immediately before infusion.

Replacement therapy is, however, not without complications. First, about 30% of all patients who are treated with factor replacement develop inhibitors against the synthetic factor VIII protein. In addition, the factor concentrates exhibit a rather short half-life and the body eliminates them within a short time.

In very severe cases of hemophilia, studies focused on reducing the number of infusions by enhancing the lifetime of the recombinant factors. For instance, PEGylation is used to increase the molecular size, which increases the difficulty of glomerular filtration and renal excretion. In November 2015, the US Food and Drug Administration (FDA) approved such a PEGylated product (Adynovate) for use by adults and adolescents (age 12 and older) diagnosed with hemophilia A.

Gene Therapy for Hemophilia A and B

Another possibility for treating hemophilia is gene therapy in which an altered virus synthesizing factor VIII is inserted into the liver. In this procedure known as in vivo gene transfer, the virus acts as a non-pathogenic viral vector that synthesizes factor VIII inside the body. Gene therapy can be used to develop a cure for hemophilia. However, it is still in preclinical stages.