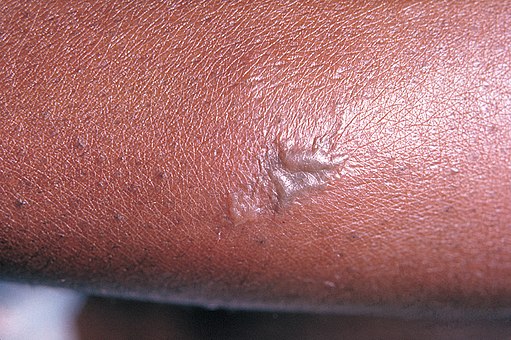 Case 1: A 23-year-old nulliparous student presents to the surgical emergency department with a fever and severe abdominal pain. As she also complains of dysuria and purulent vaginal discharge, you request a gynecological examination. During the physical examination, a putrid secretion from the urethra is revealed, as well as dolent Bartholin’s glands and yellowish pus from the cervical canal. There is pronounced pelvic pain and the adnexa are thickened on both sides. There is no elevated concentration of hCG in the urine. What condition does this patient probably have?

Case 2: A 32-year-old man presents to your general medical practice with urogenital complaints. He reports that he has pain during urination. Especially in the morning, he often notices a drop of pus from his penis. Now he worries that he has ‘caught something’…

Discovery, Symptoms, and Diagnosis of Gonorrhea

In 1879, gonococcal bacteria were first discovered by Albert Neisser; the description of the symptoms, however, occurred much earlier in medical history. Neisseria gonorrhoeae (gonococcus) is transmitted during unprotected sexual intercourse, with 5% of those infected remaining asymptomatic carriers. The pathogen is a gram-negative bacterium and is detected via microscopy or culture. After an incubation period of 2–7 days, the following symptoms are observed:

NOTE: The course is often asymptomatic in female patients.

Extragenital manifestation is also possible, in the eyes, throat, and anus. Although this is usually a ‘silent’ condition, the risk of actual infection also exists when left untreated.

Gonorrhea in women is classified into lower (below the cervix) and upper gonorrhea (above the cervix). Lower gonorrhea exhibits few symptoms including cervicitis, proctitis, urethritis, and bartholinitis. Upper gonorrhea presents with many symptoms, including endometritis, salpingitis, and peritonitis.

Newborns can be infected during birth by a carrier-mother. Newborn-blennorrhoea occurs, a.k.a. festering conjunctivitis. Prophylaxis immediately after birth involves the administration of erythromycin/tetracycline-containing eye drops into the conjunctival sac (formerly silver nitrate, the so-called Credé prophylaxis).

Complicated history: disseminated gonococcal infection (DGI). DGI is classically associated with the clinical triad of high fever, arthritis, and acral hemorrhagic pustules and petechiae. Left untreated, patients can develop sepsis with meningitis, endocarditis, and pneumonia. In women, the formation of synechiae on the hymen and in the Fallopian tube can cause tube motility disturbances resulting in sterility.

The treatment is relatively straightforward with the administration of ceftriaxone once. In DGI and upper gonorrhea, ceftriaxone must be given for at least 7 days. As with all STDs, the partner of the patient must also be treated to prevent a ping-pong effect. In addition, stressing on the use of condoms in addition to existing contraceptives is crucial.