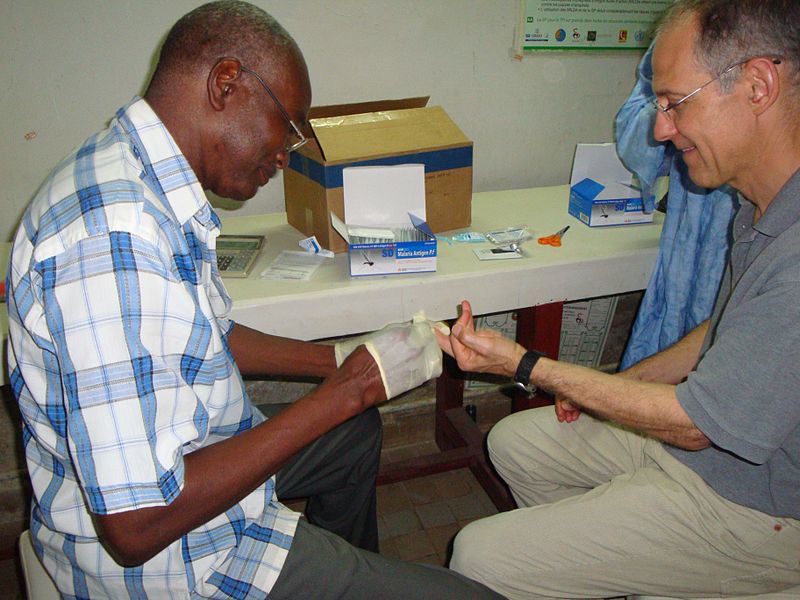 In medicine, a diagnostic test examines whether a disease or characteristic is present or not. Examples are tests for metabolic diseases during new-born screening, HIV testing, or even a simple pregnancy test. Broadly speaking, there is a distinction between a screening test and a confirmatory test.

Screening tests are designed to detect early disease or the presence of risk factors in a large population of healthy individuals. Screening tests are usually simple and non-invasive, thus, individuals easily consent to the procedures. They are designed for high sensitivity to make sure that potential disease is not missed. This bias towards sensitivity comes with an increase in false positives.

Confirmatory tests are designed to establish the absence or presence of a disease and form the basis of diagnosis in symptomatic patients or patients who are positive for a screening test. They may be invasive and require some form of informed consent before undertaking them. These tests have a bias towards specificity rather than sensitivity; thus, they have high accuracy rates in the identification of true negatives. 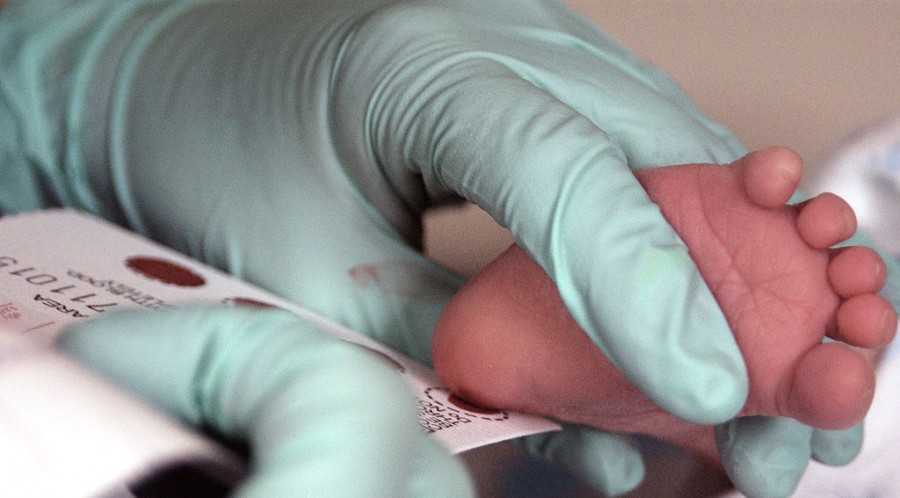 The sensitivity of a diagnostic procedure provides information as to what percentage of sufferers is actually recognized as sick by the test method. Sensitivity thus describes ‘true positive results’. For example, the Ebola rapid test (ReEBOV test) by the company Corgenix (USA) has a sensitivity of almost 100%. In this sense, a patient suffering from Ebola is properly diagnosed in all cases with this test.

Specificity indicates the probability that a medical test for a given disease will recognize that a healthy person is actually healthy. With a specificity of 92%, the aforementioned Ebola rapid test will detect, on average, 92 people as healthy (‘true negative rate’) among 100 healthy patients. Eight healthy individuals would, therefore, be erroneously diagnosed as having Ebola, even though they are healthy, and may have to endure unneeded quarantine measures.

The negative predictive value indicates how many people, whose medical test results turn out negative, are actually healthy. It also depends on the prevalence of the disease in the population.

This represents the number of times individuals are more likely to have the disease. It is described by the formula: sensitivity/ (1­­- specificity).

Prevalence is an epidemiological measure for disease frequency. It indicates how many people are suffering from disease during a particular period in time (period prevalence) or at a particular date in time (point prevalence). The value refers to a sample that is generalized and extrapolated to the population or to actual numbers.

While relatively accurate data is available for notifiable diseases, others can only be representatively ‘extrapolated’ through sampling. Prevalence thus describes a current state: how many people in 2015, for example, suffer from AIDS, regardless of when they contracted the disease.

Incidence refers to the rate of new cases of a disease, which is usually reported as the number of new cases of the disease occurring within a period of time (per month or per year).

The fourfold contingency table combines the abovementioned test quality criteria in one model, and it is often encountered in epidemiology.

Example: Suppose that 7% of the population in an affected area (this is randomly chosen, as there are no reliable numbers regarding this) is suffering from Ebola and we are testing all the people in our small clinic. Altogether, 1,000 people are examined with the Ebola-rapid test in order to detect outbreaks early and promptly isolate affected persons.

Out of 1,000 tested persons, 70 people (7%) are actually infected by the virus and their test is positive. Because of the lower specificity of the rapid test, 65 of the healthy 930 people also get a positive Ebola test result. Out of a total of 135 Ebola tests with a positive result, almost half, 65 people in our hospital, will have been diagnosed with a false positive and will have to be treated for safety reasons and put in isolation. Despite the apparently high values, the chance of actually having Ebola with a positive test result, in our example, is only 52%!

Such considerations become important in the medical profession in the case of well-known screening tests, such as mammography for breast cancer or the PSA level determination for prostate cancer prevention. False-positive test may result in uncertainty and invasive diagnosis for the patient, therefore, it is useful to be able to deal with test results and probabilities in order to optimally inform patients and to plan further diagnosis and treatment steps.

Currently, 23% of students in your neighborhood are left-handed.

The global eradication of smallpox was certified, based on intense verification activities in countries, by a commission of eminent scientists on 9 December 1979 and subsequently endorsed by the World Health Assembly on 8 May 1980 – “Resolution WHA 33.3”

Global eradication was possible because of herd immunity.

At a Glance: Statistical Principles