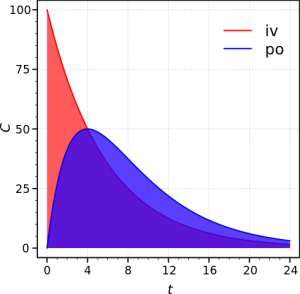 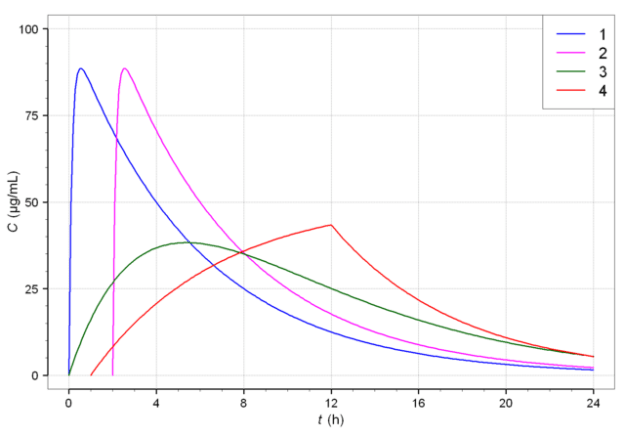 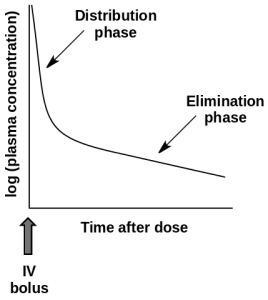 One thought on “Elimination Kinetics: Types, Half-Life and Bioavailability”