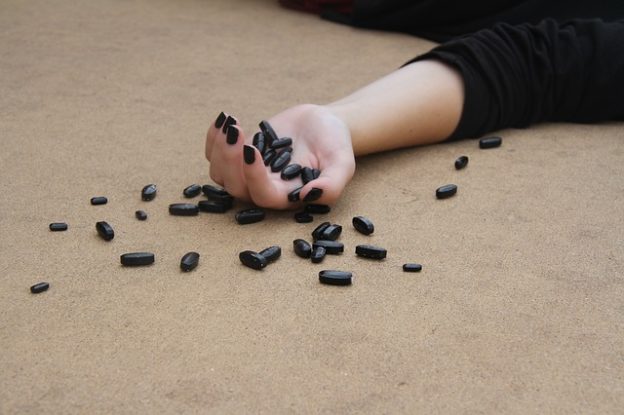 Depression is a chronic and recurrent mood disorder characterized by reduced functioning in more than one major area of life i.e. academic, familial, and peer relationships.

According to the world health organization statistics, 350 million people worldwide suffered from depression in 2015.

3 million teenagers in the United States had at least one major depressive episode in the year 2015. One in every 6 people experiences depression at least once in a lifetime. Women are more likely to suffer from depression than men.

A major depressive episode is defined as the presence of 5 or more symptoms of depression lasting for two consecutive weeks.

Two individuals experiencing similar circumstances may react to a situation in a different manner. One may develop depression while the other may not. Even in the presence of risk factors, some people cope well and avoid depression. This ability is termed ‘resilience’. High intelligence, an emotionally stable personality, coping skills, healthy family relationships, and peer support are positive resilience factors.

I — Loss of interest in different activities

The diagnosis is based on interview questions. Symptoms of depression must be present for at least two consecutive weeks.

There are several questionnaires that can be used for screening depression in adolescents:

Some comorbid conditions include:

Individuals with depression are more at risk of developing disruptive behavior disorder and anxiety issues.

Overview of the treatment of depression

Suicide is the third leading cause of death among young people between the ages of 15 and 24. The suicide rate in young girls is higher than in boys.

Some of the risk factors identified by researchers are as follows:

All adolescents should be monitored for signs of depression, substance abuse, or suicidal tendencies as together these are the third leading cause of death in adolescents. Prevention programs are available that target risk factors to help reduce adolescent mortality and enhance well being, such as the national suicide prevention line.

Depression in Children and Teens. (2013). Retrieved from: https://www.aacap.org/AACAP/Families_and_Youth/Facts_for_Families/FFF-Guide/The-Depressed-Child-004.aspx