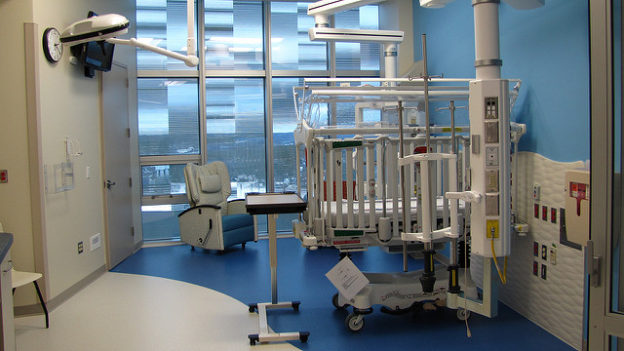 Examples of such genetic defects include:

This disorder results from an inability of medium-chain fatty acids to be converted into acetyl-CoA. Depending on the population, the incidence for MCAD is 1/4,000 to 1/17,000.

Symptoms of MCAD present in early childhood and include the following:

If not exacerbated by a stressful metabolic condition, some patients may never exhibit any symptoms of MCAD, while in others the first manifestation of the disorder may be death.

The following symptoms are characteristic of MCAD:

MCAD is an autosomal-recessive disorder caused by mutations in the ACADM gene, which codes for a protein of 421 amino acids.

MCAD has an excellent prognosis if identified before the onset of symptoms.

Urea cycle defects result from genetic inadequacies in the enzymes of the urea cycle. These genetic mutations cause enzyme and transporter deficiencies in the urea cycle. Affected individuals cannot consume more than the minimum daily requirement of amino acids; if they do, the ammonia produced will not be converted into urea, and they are likely to experience hyperammonemia.

Argininemia and argininosuccinic aciduria usually do not present with elevated ammonia.

In patients with a severe disorder, symptoms appear typically after the first 24 hours of life.

These signs and symptoms are sometimes misdiagnosed as Reye’s syndrome or sepsis.

If the condition remains undiagnosed, hyperammonemia coma can occur, leading to death.

Individuals with mild deficiencies may not be diagnosed during childhood.

Symptoms in mild cases are observed following an episode of viral illness, excessive exercise, use of drugs such as valproic acid, and childbirth.

Molecular genetic testing and the measurement of enzyme activity are used to diagnose this condition.

Indications for urea cycle defects include the following:

Dialysis and hemofiltration reduce ammonia concentration in plasma. Excretion of excess nitrogen is achieved through an alternative pathway:

Other management options include eliminating protein from the diet for 12–24 hours and routine monitoring.