Cluster A, Cluster B and Cluster C Personality Disorders | Lecturio 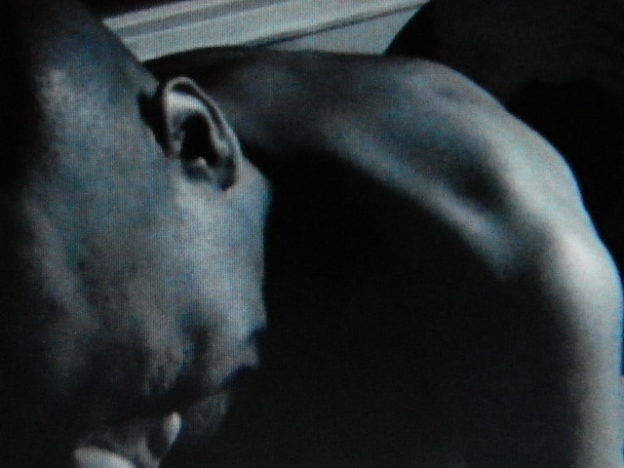 A personality disorder is defined as “a persistent pattern of inner understanding and behavior that differs evidently from the prospects of the individual’s values, is prevalent and stubborn, has inception in adolescence or early adulthood, becomes steady with time, and results in grief or damage.”
The term refers to an individual’s thought processes, feelings, and behaviors that deviate from societal expectations. Untreated, the disorders may lead to difficulty functioning and self-harm. The condition may last over time.

It has been noted that 1 in 10 people suffer from a PD.

Personality disorders are distributed into three clusters (A, B, and C),  which are based on their descriptive similarities within each cluster and  according to their relative sex; these clusters include:

Personality disorders are diagnosed according to the behavior occurring during young and middle adulthood. The main criterion for PD is that it cannot be made until the individual is at least 18 years old.

Individuals suffering from this disorder are generally shy or timid, reserved, lonely, emotionless, and aloof. These people are mostly absorbed in their own thoughts and feelings (“daydreamers”) and tend to be fearful of closeness and intimacy with other people.

Individuals suffering from paranoid personality disorder tend to interpret others’ actions as deliberately threatening or derisive. These people are mostly:

This disorder shows a pattern of peculiarities, and may include the following characteristics:

Most of the individuals suffering from this disorder typically act out their struggles. Most overlook the normal rules of societal behavior. These individuals are:

People suffering from this disorder commonly have an extreme sense of self-importance, which can be accompanied by illusions of unrestricted success. They want constant attention. These people characteristically are:

Individuals suffering from this personality disorder can be over-sensitive to refusal or denial and reluctant to get involved with others unless they are certain of being adored. These individuals have:

People with this disorder can reveal a pattern of dependent and submissive behavior, i.e., they mostly rely on others to make decisions for them.  This disorder commonly commences in early adulthood and is diagnosed more frequently in females than in males.

Individuals suffering from personality disorders often have abnormalities in their frontal, temporal, and parietal lobes. These aberrations are commonly caused by perinatal injury, encephalitis, trauma injury, or genetics. They may also occur because of reduced monoamine oxidase (MAO) and serotonin levels.

The short-term and long-term effects of personality disorder include:

A personality disorder is a combination of thoughts, emotions, and behavior. Personality is mostly formed during childhood and is shaped through:

There are certain factors which can increase the risk of causing or triggering personality disorders, these factors include:

If a patient is suspected of having a personality disorder, then the following procedures are performed to diagnose the disorder:

A physical examination is performed and in-depth questions about the patient’s health are noted. In certain cases, the symptoms might be attributable to an underlying physical health problem. These problems require an appropriate evaluation, which may include lab tests and  screening for alcohol and drugs.

This includes a comprehensive evaluation of feelings, outlooks, and behavior. This may also include a questionnaire to help identify the diagnosis.

Diagnostic criteria in the DSM-5

The doctor compares the symptoms to the criteria mentioned in the diagnostic and statistical manual of Mental Disorders (DSM-5), published by the American Psychiatry Association.

Personality disorders have their own set of diagnostic criteria. According to DSM-5, the diagnosis includes long-standing noticeable deviation from social aspects, which commonly leads to substantial distress or damage.

Treatment of personality disorders mostly involves a complete course of psychological therapy, which normally lasts for at least six months or longer and will depend on the severity of the condition along with other co-existing problems.

This treatment encompasses the discussion of thoughts, feelings, and behavior with the help of a trained professional. The main aims of this treatment include:

They are basically classified into:

It is centered on the idea that many adult behavior patterns are associated with negative early childhood experiences. These negative experiences commonly lead to a pattern of erroneous thinking and beliefs, which have been more understandable in childhood, that are challenging to resolve in adult life. The main goal of this therapy is to:

This therapy is based on the theory that our relationships with other people and the outside world in general have very powerful effects on mental health. A personality disorder is commonly associated with feelings of low self-esteem, anxiety, and self-doubt.

There are no medications to cure any personality disorder; mostly, they are used as an adjunct to encourage the patient to undergo psychotherapy.

Personality disorder medication can have several side effects, including:

Personality disorders can considerably disturb the lives of both the affected person and also the person related to them.

If left untreated, then the complications of personality disorder include: