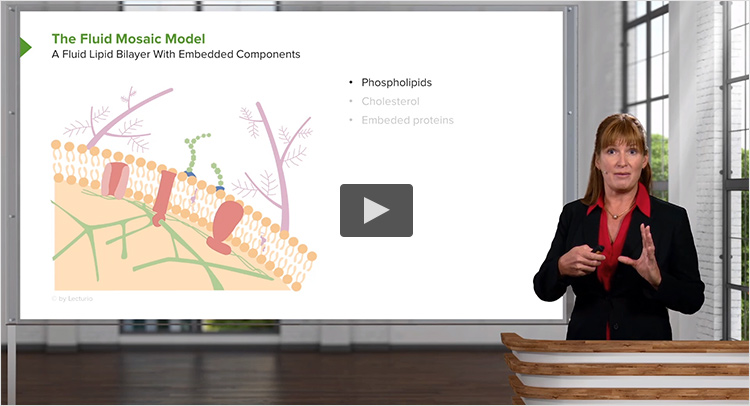 This course focuses on the essential concepts of cell structure, such as the Endomembrane System, Endoplasmic Reticulum, Golgi Apparatus, and Fluid Mosaic Model. 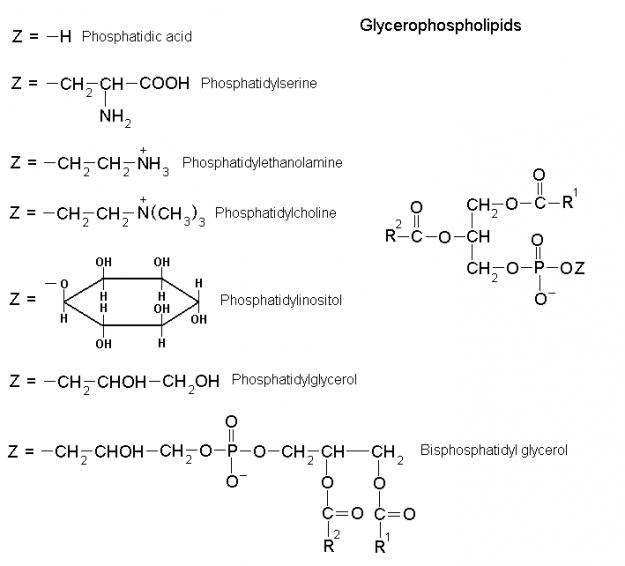 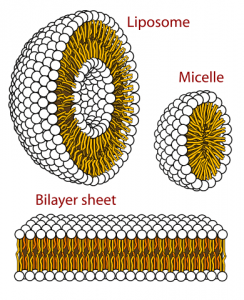 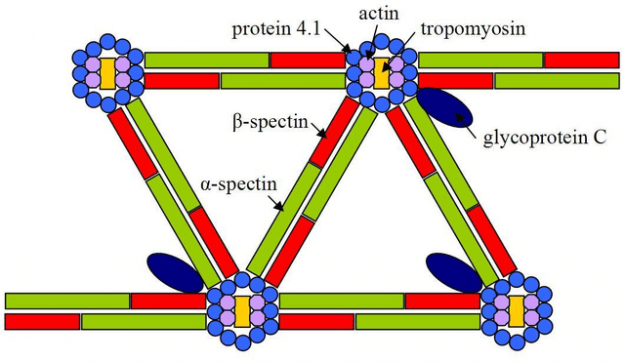 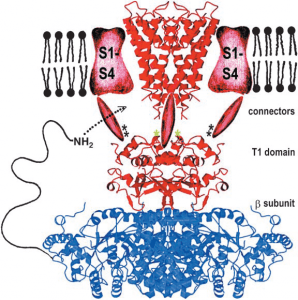 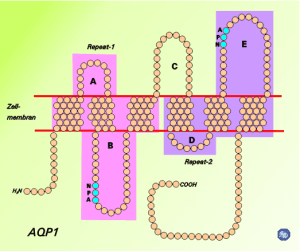 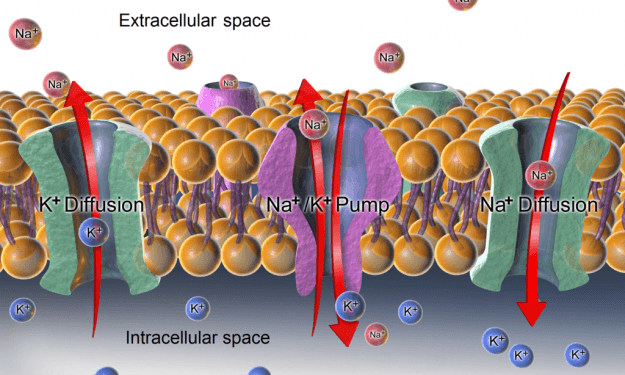 1. Which of the following statements is true of biological membranes?

2. Which of the following is true about membranes?