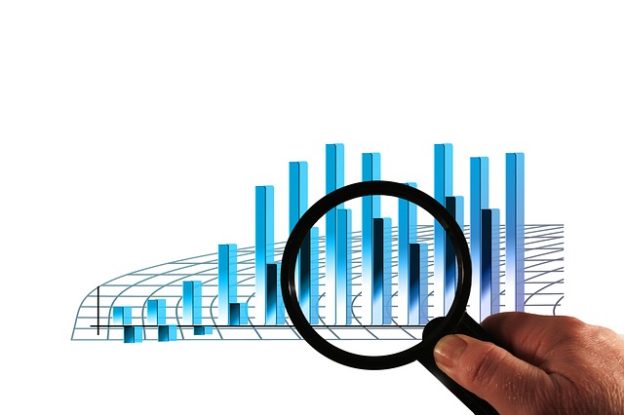 When we say, “Smoking is associated with lung cancer”, what exactly do we mean by “associated”?

AR is calculated as the difference in cumulative incidences or incidence densities; thus, reflects the absolute risk of the exposure or the excess risk of the outcome (e.g. disease) in the exposed group compared with the non-exposed group. This risk is also known as an excess risk which is calculated when individuals or subjects in research are assembled on exposure status. The evaluators count the occurrence of disease. The level of exposure and frequency of disease is further divided into subgroups. One such subgroup is exposed and the other one is unexposed.

Example
The population of 200 individuals is observed over a period of 10 years comprising of 100 smokers and 100 non-smokers. The observation is aimed at finding out the impact of smoking on lung cancer to find out who dies earlier from lung cancer in the following 10 years.

The statistics proved that 86.7% smokers were exposed to lung cancer.

The study later revealed that, out of a total of 100 smokers, 76.5% would have been prevented in case they had quit smoking earlier.

This risk indicates a reduction in an incidence which may be observed in case the whole population was completely unexposed. The unexposed factor of the population is compared with an actual or exposed pattern in order to find out the population attributable risk. PAR estimates the proportion of disease in the study population that is attributable to the exposure; this makes it different from AR.

To find out the expected percentage of people who will live more than 60 years of average life expectancy in case they quit smoking in their early 30’s.

It is usually expressed as a fraction of all exposed data from a whole population. In order to calculate PAR, the incidence of exposure in the study population must be known or estimated. It is the percentage of elimination of a disease or incident in case exposure is eliminated. PAR is calculated by eliminating incidence in the total population including both exposed and unexposed to the incidence in unexposed.

Odds Ratio (OR) measures the association between an outcome and treatment or exposure. It is a comparison of an outcome given two different groups i.e. exposure and the absence of exposure.

In case the incidence rate cannot be computed accurately, the odd ratio can be used to find out the desired results. Several case studies which involve case-control cannot measure incidence accurately; for that purpose, relative risk is required to be measured for an accurate evaluation of results. Relative risk can be used for the measurement of the odd ratio in case the disease is rare to occur in a patient. It refers to how strong the association of a disease in a patient is linked with the association of a causation factor in the same patient.

This ratio is used to calculate the association of property A in a patient, i.e., high blood pressure to the property B, i.e., high level of alcoholic consumption. These two properties are interlinked.

Relative Risk (RR) is used in studies involving a comparison of likelihood, or chance, of an event occurring between two groups. It is considered a descriptive statistic, not an inferential statistic since it does not determine statistical significance. It refers to the probability of occurrence of an event, i.e., the development of a disease in an exposed group to the probability of occurrence of another event in an unexposed group. Relative risk has two important features, i.e.

If the probability of the development of lung cancer in smokers is 20%, it may be 2% in the case of non-smokers.

If the probability of the development of lung cancer in smokers is 20%, it may be 2% in the case of non-smokers. This situation can be expressed as follows:

Putting the values in formula below:

“Relative Risk among the unexposed” by Lecturio