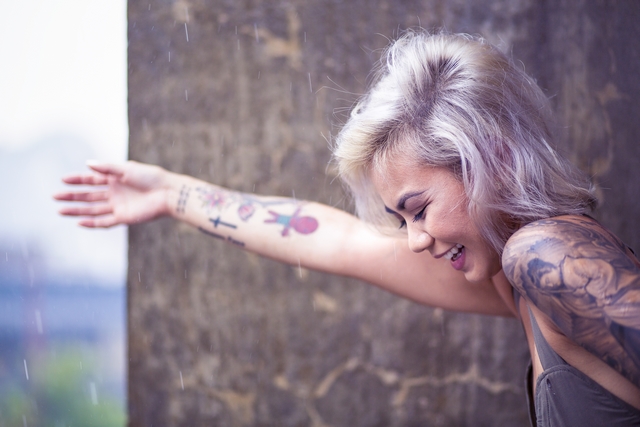 Attitude is a set of beliefs, ideas, and behavioral tendencies towards the objects, events, or other people. Attitude can be positive or negative and can be influenced by a number of different factors, some of them are listed below:

Since multiple psychological models have been proposed to evaluate the structure of attitudes, it will be tedious to study each of them, therefore, only the two well-known models defining the attitude structure are described below:

The MODE model stands for Motivation and Opportunity as Determinants of attitude-behavior relation. It states that attitudes can be measured in two different ways:

The learning theory of attitudes states that attitudes can be learned and unlearned through the use of principles such as classical conditioning, operant conditioning, and observational learning.

Classical conditioning involves learning a new behavior or attitude through the process of association between different factors. Simply, the two factors are linked together to produce a newly learned response. For example, if a person likes a certain perfume, he will find the specific person attractive who is wearing that perfume.

Operant conditioning involves learning a new behavior or attitude after receiving the consequences/results (by the use of reinforcement) of the desired response. The behavior can be increased or decreased depending upon the consequences of the response. For example, a salary bonus (consequence/reinforcement) after completing the task in due time will encourage the repetition of that attitude and behavior. Similarly, deduction of salary on coming late in the morning will encourage the employees to avoid coming late and be punctual. 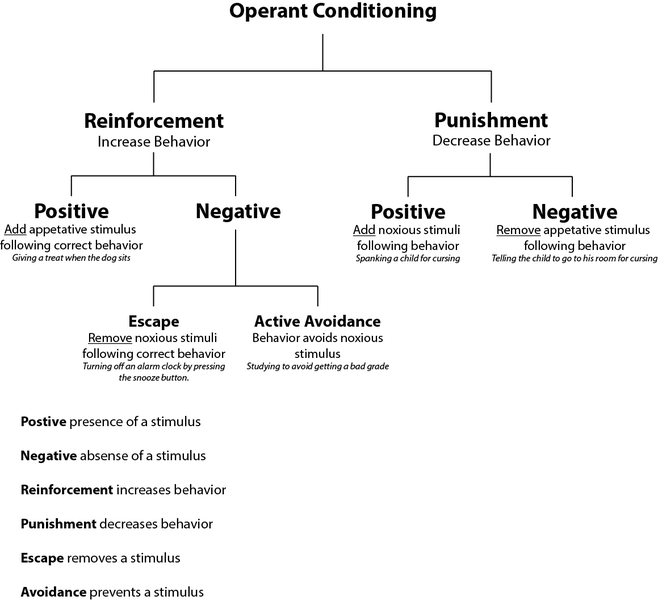 Observational learning (also known as modeling) involves learning by watching and imitating others. For example, a child learns to play basketball by observing other children playing the same game.

The cognitive dissonance theory states that we have an innate powerful desire to keep all our attitudes and beliefs consistent and in harmony. Whenever there is any inconsistency, conflict or disharmony between the attitudes or behaviors (dissonance), this produces a feeling of discomfort and this dissonance has to be eliminated.

For example, If a person smoking (behavior) knows that smoking causes cancer (cognition), it will create dissonance and psychological stress that should be eliminated or reduced.

The cognitive dissonance can be reduced by one of the following three methods:

The classic story of the hungry fox and sour grapes also illustrates the cognitive dissonance. When hungry fox sees the grapes hanging on a tree, he gets tempted to eat them but since they are hanging too high, he cannot reach them. So, he comes up with the excuse that grapes are sour. In this story, the fox is reducing its dissonance by believing that grapes are sour and not worthy of repeated attempts to catch them.