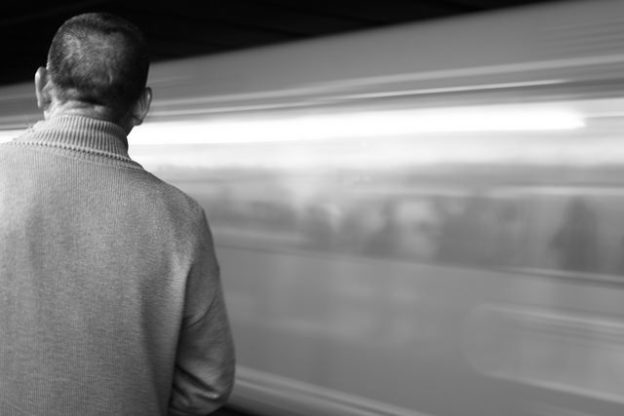 Cognitive disorders are a group of mental health disorders which predominantly affect learning, memory, perception and problem-solving. They result primarily from primary and secondary abnormalities of the central nervous system.

The test consists of 11 questions with 5 areas of cognitive function: orientation, registration, attention and calculation, recall, and language can be measured.

Interpreting the Results of Tests Performed to Assess Cognitive Function

It a brief screening test designed to detect cognitive impairment in elders.

The score of 26 or above is considered normal

It consists of 2 components:

Scoring: 1 point for each word recalled without cues. Score 0—3.

Clock drawing where you score form 0—2 with :

As a screening test, it does not substitute for a complete diagnostic workup.

A mini-cog score can be obtained by adding recall and CDT scores.

Mast B, Gerstenecker A. (2010). Handbook of Assessment in Clinical Gerontology (Second Edition). Screening Instruments and Brief Batteries for Dementia.