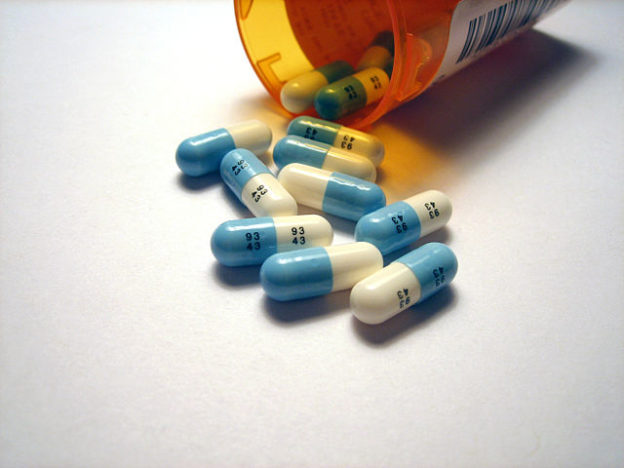 Overview of Antidepressant Medications in Pregnancy

Like tricyclic antidepressants, selective serotonin reuptake inhibitors do not seem to be associated with an increased risk of first-trimester miscarriage. Infants who were exposed to fluoxetine in utero might have a slightly increased risk of minor malformations.

It is important to note here that while one or two studies reported a slightly increased risk of teratogenicity of selective serotonin reuptake inhibitors, most studies did not.

The only selective serotonin reuptake inhibitor that might certainly influence the organogenesis of the developing fetus is paroxetine. In utero exposure to paroxetine was associated with an increased risk of atrial and ventricular septal defects; therefore, maternal use of paroxetine during the first trimester is highly discouraged. It normally increases the risk for cardiac malformations by 1 % and major malformations by 3 %. 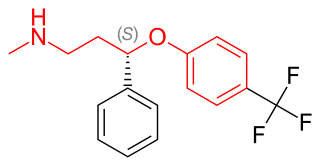 Infants who were exposed to fluoxetine at the time of delivery or near delivery had respiratory distress, feeding problems, and jitteriness. These symptoms were reported as part of a withdrawal syndrome that is specific for selective serotonin reuptake inhibitors. Persistent pulmonary hypertension of the newborn (PPHN) is unlikely to be associated with in utero exposure to selective serotonin reuptake inhibitors. Only a few, poorly designed, studies reported a weak association between PPHN and maternal use of antidepressants.

In contrast to selective serotonin reuptake inhibitors and tricyclic antidepressants, monoamine oxidase inhibitors (MAOIs) are definitely associated with an increased risk of teratogenicity. Congenital malformations were 3.4 times more common in the offspring of women taking MAOIs during pregnancy, compared to women who do not. MAOIs were also found to be associated with an increased risk of PPHN. Because of this, MAOIs should be avoided by pregnant women.

Other Antidepressants and Pregnancy

Mirtazapine was evaluated in a small case series (7 pregnant women) and was found to be safe during pregnancy; therefore, a large prospective study was performed and it came to the same conclusion. Mirtazapine is unlikely to be associated with any significantly increased risk of congenital malformations. Nefazodone, trazodone, and vilazodone are also safe during pregnancy.

Exposure to antidepressants during pregnancy, even if considered as unlikely to be teratogenic, still makes the pregnancy a high-risk one; therefore, proper prenatal planning of the pregnancy is recommended.

The early planning of the pregnancy before conception plays a critical role here, as it can make the treating physician try to gradually discontinue the offending antidepressant before pregnancy. By doing so, one can limit the in-utero exposure to such possibly teratogenic antidepressants.

Use of antidepressants during lactation

The maternal use of paroxetine during lactation is deemed to be the safest option. Paroxetine is usually undetected in the serum of the infant and no side effects were reported in the infant. Changing antidepressants for the woman can cause a relapse; therefore, it might be reasonable to choose an option that is considered as safe during pregnancy and lactation.

Sertraline is reported to be quite safe during pregnancy and, despite being detected in the serum of the breastfed infant, it was not associated with any side effects; therefore, sertraline might be a reasonable option for the mother who does not want to change antidepressants.

Bupropion should be avoided during lactation as it has been associated with neonatal seizures. Fortunately, seizures caused by bupropion in neonates are unlikely to be epileptic and are not associated with epilepsy-specific electroencephalogram findings.