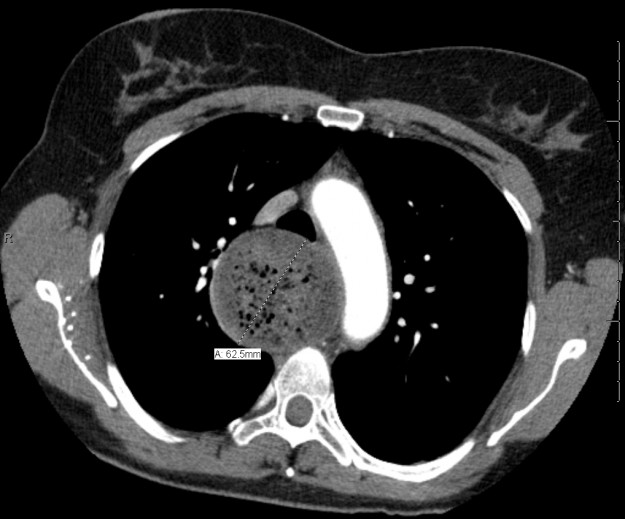 Achalasia as a functional disorder of the esophagus 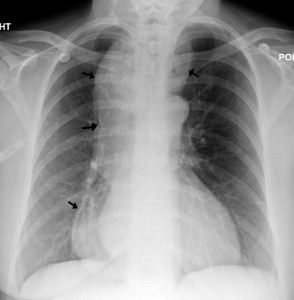 Achalasia as an exceptional disease

With an incidence of 1/100,000 people, achalasia is a rather rare disease. It affects men and women with the same frequency, mostly in the third to fifth decade of life. Achalasia is even rarer in the context of the autosomal-recessive congenital disease triple A syndrome (achalasia, alacrimia, and adrenal insufficiency).

To date, the causes of primary achalasia are unknown. Degeneration of the inhibitory ganglia cells of the myenteric plexus (Auerbach’s plexus) occurs in the lower esophagus. Normally, these neurons cause the esophagus to relax, especially during swallowing. Their absence results in deficient slackening during the swallowing reflex and increased resting pressure of the lower esophageal sphincter. Achalasia is a type of esophageal motility disorder.

Dysphagia and regurgitation at achalasia

Patients primarily complain about having dysphagia for several years. Often, they have to drink a lot of fluids after food intake to be able to swallow solid food completely. However, even swallowing fluids can be hard in the later stages.

Regurgitation of food occurs, especially when lying down, which is associated with the complications of aspiration pneumonia and esophagitis. This inflammation of the esophagus called retention esophagitis increases the carcinoma risk 30-fold compared to the normal population. With increased regurgitation, foetor ex ore can often be detected.

Concerning anamnesis, one should ask if the complaints occurred suddenly and if they are rapidly progressing. This would suggest a diagnosis of carcinoma. However, in the case of achalasia, complaints often exist for many years, and the patient presents with a long medical history.

Manometry (physical pressure measurement) is the gold standard for detection of achalasia. This test measures pressure in different parts of the esophagus (the normal resting pressure is 20 mm Hg). 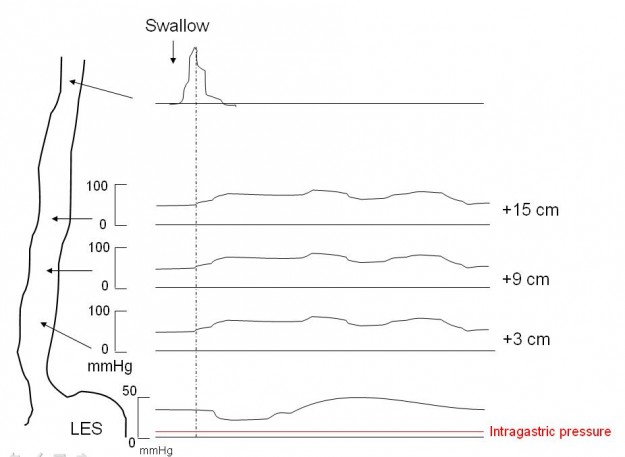 Three characteristic features can be detected, including a lack of slackening during the swallowing reflex, pathological peristalsis, and increased resting pressure. Classification of the severity of achalasia is mostly made during manometry.

With an esophagus barium swallow test, the so-called “champagne glass shape” with prestenotic dilatation (megaesophagus) can be seen in an x-ray. Peristalsis is disturbed. After a delay, the contrast agent drains from the esophagus into the stomach.

Note: In exams, x-ray barium swallow images are often shown. You should recognize the “champagne glass shape” and be able to associate it with achalasia.

Endoscopy with biopsy at achalasia

Esophagoscopy with biopsy is needed to exclude the presence of carcinoma. Due to the risk of developing carcinoma later in the disease, the procedure should be repeated every one to two years. In the context of achalasia, endoscopy typically shows a widened esophagus and a lower esophageal sphincter that can easily be passed through by the endoscope.

Note: Due to the increased risk of carcinoma, regular endoscopic check-ups are necessary.

Unfortunately, the long-term results are bad. However, therapy with a calcium antagonist such as nifedipine should be attempted, especially in the hypermotile stage. Nifedipine decreases the pressure of the lower esophageal sphincter. It should be taken half an hour before meals.

Pneumatic balloon dilation: During esophagoscopy, the cardiac muscles are dilated or torn during this procedure. Often, one session is not enough, and the patients have to be treated several times. The success rate is 60%. Due to the risk of perforation (2–5%), an esophagus barium swallow test should always be performed after the intervention.

If there is a suspicion of perforation, barium must not be used for this procedure (risk of mediastinitis or peritonitis), but a water-soluble contrast agent should be used.

Another alternative is the endoscopic injection of botulinum toxin. It is injected directly into the lower esophageal sphincter. However, the procedure still has to be repeated after half a year. Due to the short duration of the effect, this method is for patients who cannot undergo other interventions due to distinct comorbidities.

Surgical interventions are used as alternative therapies. The success rate is greater than 90%. However, one has to consider the complication of post-surgical reflux disease. Primarily, two surgery techniques are used:

In the event of all treatment approaches failing, esophagectomy with a small intestine interpolation has to be considered as a last-resort measure.