Developmental Milestones from Birth to 3 Years of Age | Medical Library 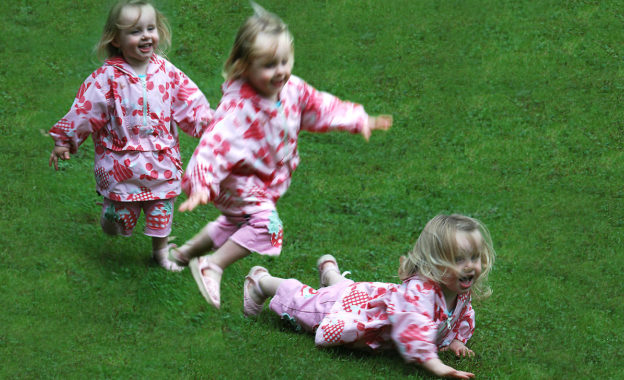 The development of communication, gross motor, fine motor, problem-solving, and personal-social functioning is step-wise in children. The progressive development and the different skills the child develops are classified into milestones. For a child to be said is normally developing, he or she must achieve the suggested developmental milestones by the end of the given age.

Finally, for the support of personal social development, one might instruct the parents to play dress-up or make-believe with the child. It is also advisable to let the child help at mealtimes.

Of course, not all of these activities can be done by children at any given time. Therefore, it is important to choose activities that are age-appropriate to the child.

By the end of the third month, “most babies”:

By the end of the seventh month, ‘most babies’:

From seven to nine months of age, an infant can generally perform the following functions:

From ten to twelve months of age, an infant can generally perform the following functions: 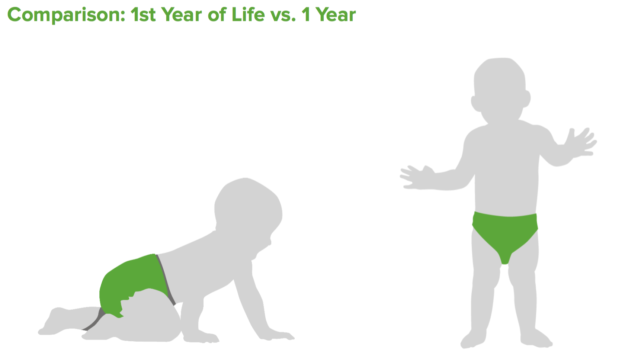 From thirteen to eighteen months of age, an infant can generally perform the following functions:

From nineteen to twenty-four months of age, a child can generally perform the following functions:

By the second birthday, most children:

From two to three years of age, a child can generally perform the following functions:

By the age of four years, most children:

By the age of five years, most children: 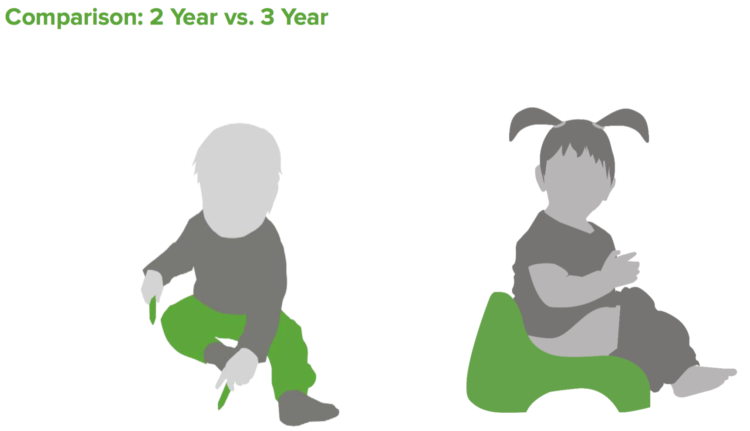 Premature babies may lag on these developmental milestones. This is because they do not have the same muscle strength, and their rate of development is somewhat different from that of an average child.

Important milestones: Your child by Two years via cdc.gov