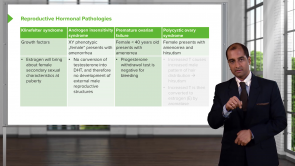 
Get ready for your exams with Dr. Carlo Raj!

Dr. Carlo Raj is an expert in preparing clinical students for their board exams in internal medicine and will provide you with high-yield lectures helping you to understand the essentials of Renal Pathology.

Learn with high quality video lectures, interactive quiz questions, topic reviews, clinical pearls and mnemonics. Our goal is to stop you from mindlessly memorizing facts and encourage a deeper understanding of the relevant concepts in Renal Pathology. With Lecturio experts, you can easily solve clinical vignettes for USMLE Step 2 or your NBME Shelf exam after completing your clinical rotation in internal medicine.

This course covers all exam-relevant topics: 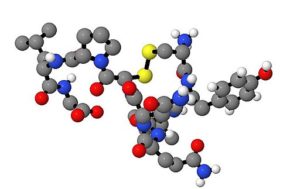 Regulation of ADH & Syndrome of Inappropriate ADH Secretion
Antidiuretic hormone or arginine vasopressin, is a peptide hormone released by the posterior pituitary in response to low plasma volume or increased plasma osmotic pressure. The hormone increases reabsorption of water at the kidney and increases systemic vascular resistance. When ADH is released in an unregulated fashion the circulating plasma becomes diluted, resulting in hyponatremia. This is called syndrome of inappropriate antidiuretic hormone secretion.
read more
Load more

Your Educators of course SIADH