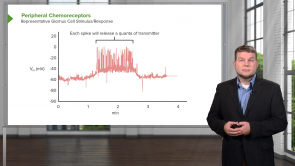 
Learn more about the physiology of the oxygen transport system within the human body.

Answer quiz questions to check your knowledge and learn with topic reviews to get the best exam preparation tools available! 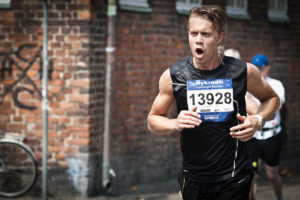 Your Educators of course Hematology and Oncology—Physiology

Thad E. Wilson is a Professor and Director of Education in the Department of Physiology at the University of Kentucky College of Medicine. He has been teaching medical students for more than 15 years at Colleges of Medicine in the USA: Philadelphia, PA (Drexel University); Athens, OH (Ohio University), Indianapolis, IN (Marian University), and now Lexington, KY (University of Kentucky). He has worked extensively developing and improving medical curriculums, as well as serving in leadership roles directing Medical Physiology and various organ system courses. Professor Thad Wilson has been awarded multiple institutional and national medical school teaching awards and previously was involved in both question writing and question reviewing for national board exams in the health sciences. Professor Thad Wilson has coauthored >85 peer-reviewed scientific and educational articles as well as a physiology textbook, Lippincott’s Illustrated Reviews: Physiology, which has been translated into seven languages, is in several electronic formats, and is currently in the 2nd edition.