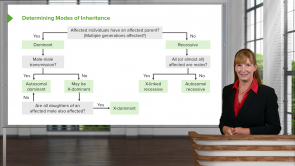 
Get essential insights to high-yield population genetics! Your allocated expert, dedicated to preparing you for this Step 1 exam topic, is Dr. Georgina Cornwall, who has been teaching a broad array of Biology courses at various U.S. universities.

Learn about the following relevant concepts:

Use high-yield topic reviews, quizzes, clinical pearls and mnemonics to close knowledge gaps. Our goal is to support you and help you fully understand a topic instead of memorizing facts. We will help you develop the knowledge and skills to solve clinical vignettes on the USMLE Step 1 in your sleep! 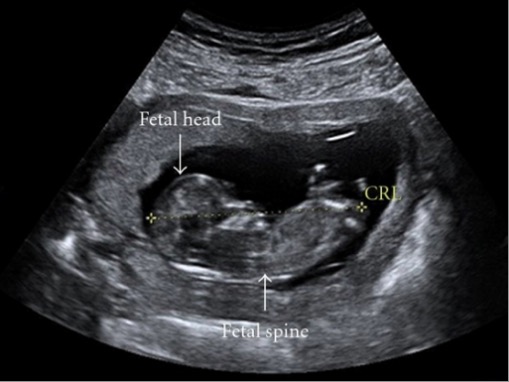 Prenatal Care
Prenatal care is a systematic and periodic assessment of pregnant women during gestation to assure the best health outcome for the mother and her fetus. Prenatal care prevents and identifies maternal and fetal problems that adversely affect the pregnancy outcome. Prenatal visits involve scheduled screening tests such as prenatal ultrasounds or blood glucose tests and measurements of fetal/maternal health metrics. These visits are also opportunities to educate pregnant women about pregnancy, labor, delivery, and parenting while providing psychological support to patients and their families.
read more 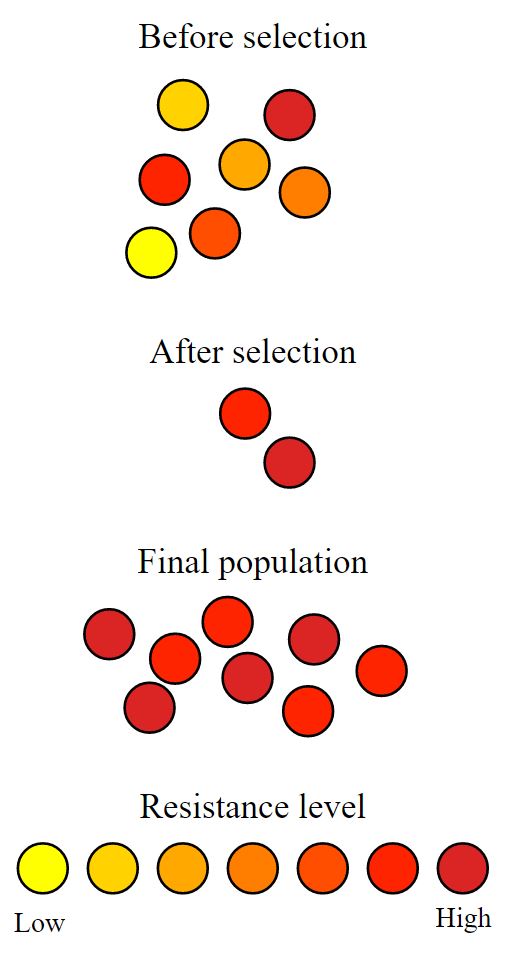 Population Genetics
Population genetics is a field in genetics that is concerned with the differences in the gene pool between different populations and how this underlies phenotypic differences between populations. The Hardy-Weinberg equilibrium serves as a basis for studying genetic variation within a population and allows for the calculation of allelic frequency. The process of natural selection is what determines the allelic frequencies in the population and the variability in the genotype-phenotype relationships between species.
read more

Disorders of Amino Acid Metabolism
Amino acids are the building blocks of proteins, whose production is a tightly regulated enzymatic cascade. Disorders of the enzymes involved in amino acid metabolism are often serious and present early in life. Congenital errors in amino acid metabolism are due to either impaired synthesis or degradation. In the United States, neonates are routinely screened at birth for common disorders of amino acid metabolism, which include phenylketonuria (PKU), maple syrup urine disease (MSUD), homocystinuria, tyrosinemia, and alkaptonuria. Symptoms of these conditions often present early in life. Although treatment varies, most of these conditions require dietary changes, and some require protein supplementation or other medication regimens.
read more
Load more

Your Educators of course Population Genetics

Dr. Georgina Cornwall is a Biology Instructor and currently works as an Instructional Designer in the private sector, developing interactive online training materials.
She obtained her PhD in Environmental, Population, and Organismic Biology at the University of Colorado, USA, in 2000, and has since taught a broad array of biology courses at various US universities.
She is an active promoter of hybrid/online teaching formats and interactive courses, and has received several awards for her engaging and innovative course design; e.g., she was named Adjunct Faculty of the Year at Colorado Mountain College in Aspen twice.
Within Lecturio, Dr. Cornwall teaches courses on Biology & Genetics.

Good
By Daysi B. on 04. February 2020 for Population Genetics

Good course but we need more practice on the problems

Really enjoyed it
By shukrullah s. on 13. September 2019 for Population Genetics

Not too many details. Right to the point and easy to understand!

biochemistry and genetics
By Arturo V. on 01. June 2019 for Population Genetics

Good
By Daysi B. on 04. February 2020 for Population Genetics

Good course but we need more practice on the problems

Really enjoyed it
By shukrullah s. on 13. September 2019 for Population Genetics

Not too many details. Right to the point and easy to understand!

biochemistry and genetics
By Arturo V. on 01. June 2019 for Population Genetics

wonderful examples
By Maria S. on 30. May 2019 for Phenylketonuria (PKU)

Wonderful examples of the Hardy Weinberg principle. The exercise is explained step by step and is understandable in the first explanation.

i don't know but sometimes its very difficult for me to follow lecturer and i get confused with interchangeable terminologies but great job overall.