How to Get Through Cadaver Lab

When I started medical school, there were many challenges I encountered. One of them was my first few days of anatomy lab. As I stood in front of a blue body bag atop a long silver table, I wrestled with my own unsettling feelings about meeting my first ever patient. 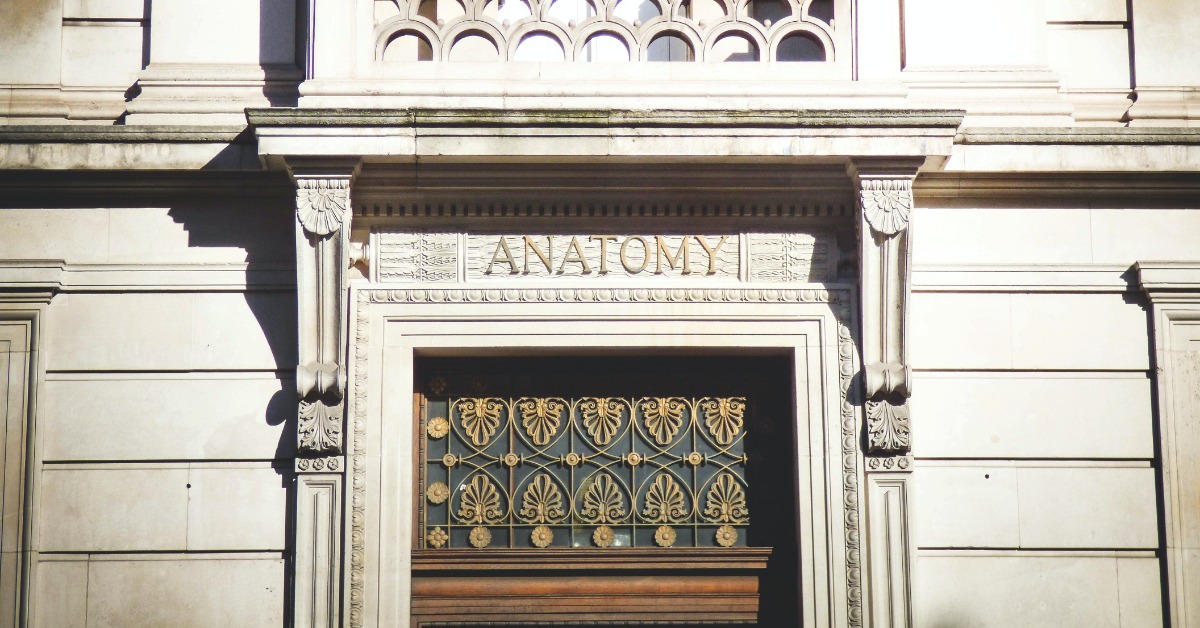 Bianca is a medical intern at the Ateneo School of Medicine and Public Health in the Philippines. She is a BS Psychology graduate, currently working on her double degrees in MD and MBA.

On my first day of cadaver lab, we held a ceremony to pay respects to the bodies neatly lined up in the room. The air felt thick, not only because of the pungent smell of formalin, but because it was hard to believe that in front of us, underneath the blue tarp was a formerly living, breathing person. This was leaps ahead of the frogs we had dissected in biology class. But that wasn’t what made the anatomy lab so different from our other medical classes.

What is Human Dissection?

Human cadavers have been part of medical education for years. For those who don’t know, first-year medical students start their Human Anatomy lessons by coming face-to-face with a dead body. Many students consider this a rite of passage because of the physical, mental, and emotional challenges that come with it, especially in the first few days.

My first day started with a prayer. This was our way of paying respects to our “donors” and to thank them for what they could teach us.

I’ve heard stories of people fainting or vomiting on the first day of anatomy lab. I’ll admit that I was nervous that I would be one of them. After all, it was going to be the closest I’d ever been to a dead body.

But once I unpeeled the blue sheet covering our patient, I didn’t feel lightheaded or nauseated. One reason was because our school used a formaldehyde solution that had a minty scent. Another reason was because I knew it was something we’d have to get through. However, that doesn’t mean that I wasn’t unsettled by it.

Why Does It Feel Unsettling?

It’s easy to feel nervous on your first day, just like I did. In the same way that funerals feel weird, seeing dead bodies elicits feelings of fear and anxiety. It makes us aware of our mortality, and we get plunged into a mini-existential crisis.

Many of us wondered who our cadavers were before they died. For confidentiality purposes, the bodies usually don’t have their name or any identifying information on them. So, it’s hard to imagine that the body in front of you used to be a person. You may wonder what kind of life they led, what they were like, or why they died. There will be a lot of questions in your mind about the patient that will remain unanswered.

What stuck with me the most were the little glimpses into their life as time went on. My cadaver was an old lady, and a chronic smoker with an enlarged liver. Other cadavers in class had interesting stories as well. One cadaver was full of tattoos from a popular card game. Another cadaver had a bullet lodged in his thorax.

Somehow, these clues into their humanity reminded me that this was a person. They meant something to someone, and they had a lot to teach us as the year went on.

The Challenges of Anatomy Lab

There are a lot of physical and emotional challenges in anatomy lab. Here are some challenges that I encountered in my first year:

Although anatomy lab has been an important part of medical education for years, schools are beginning to transition to electronic models instead of actual cadavers. A topic of much debate, electronic cadavers are slowly being adopted by medical schools. Why? It’s because there are limits to using preserved bodies. Many are old and some structures don’t look the same as they would in a living patient and are very hard to find.

Simulations are meant to be easier to use, with easier-to-see structures, whereas cadavers have some organs that might be injured, or it can be  harder to isolate and identify the structures you should be seeing. The use of virtual cadavers allows students to see the structures without the physical strain that comes with cadaver lab.

However, it has been argued that the experience of anatomy lab is a unique and irreplaceable one. While it may not be a living person, the feeling of cutting away to find, identify, and to know how to tell the difference between anatomical structures is something that cannot be replaced with a virtual simulation. Especially for students who plan to enter into a “cutting profession” like surgery, OB, or ENT, it may be a significant first experience they’ll be missing. While you may learn more through a virtual body, seeing the different stories that my and my classmates’ cadavers had to tell helped me look beyond learning. Instead, I’d see these bodies as people, each with a special lesson to teach.

How to Make the Most of It

Anatomy lab is something that you only get in your first year. It’s not a lot of time, despite the amount of information you need to learn. As such, you need to make the most of the experience. Here are a few tips that might help you through it:

Anatomy Lab can be a great challenge, and it’s an important part of your medical school experience. It’s a big step out of your comfort zone from learning through books to learning from an actual person. It feels uncomfortable at first, but there are ways to cope with it and make the most out of your first patient encounter. Eventually, you’ll find that the beauty of the human body and how it functions to be one of the best things you’ll learn in medical school.

Am I Good Enough to Be a Doctor? Dealing with Imposter Syndrome

Have you ever felt that you were not fit for a job even though you had trained for the position for a long time, earning your own credentials, and putting in hard work, only to be swamped in self-doubt? If so, you may have been experiencing imposter syndrome. 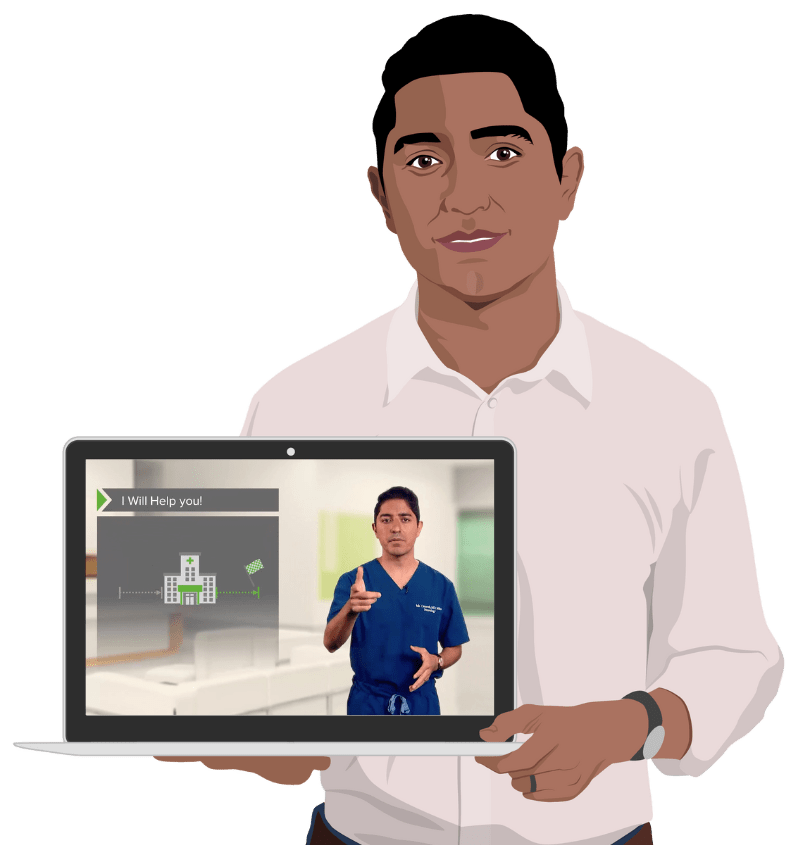