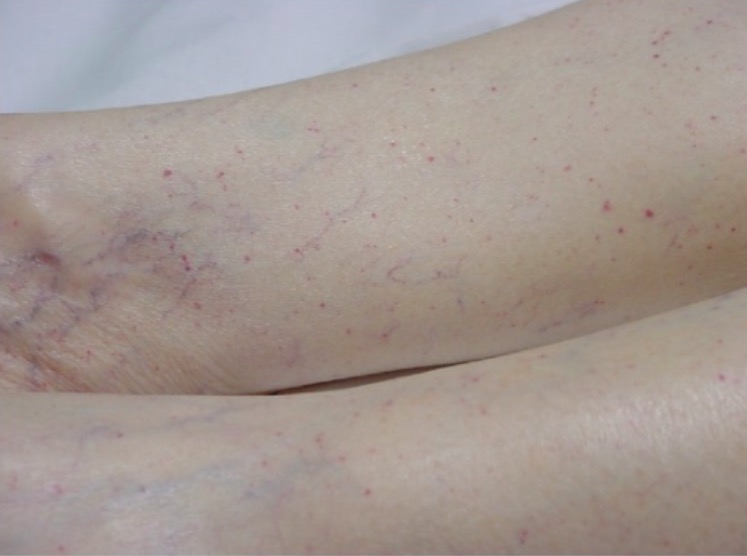 Thrombotic Thrombocytopenic Purpura
Thrombotic thrombocytopenic purpura (TTP) is a life-threatening condition due to either a congenital or an acquired deficiency of ADAMTS-13, a metalloproteinase that cleaves multimers of von Willebrand factor (VWF). The large multimers then aggregate excessive platelets resulting in microvascular thrombosis and an increase in consumption of platelets. Clinical presentation can consist of thrombocytopenia, hemolytic anemia, hematuria, gastrointestinal symptoms, neurological symptoms, and renal involvement. Diagnosis is established based on a combination of clinical symptoms and laboratory tests. Thrombotic thrombocytopenic purpura is a medical emergency and almost always fatal if appropriate treatment is not initiated promptly. Emergency management includes plasma exchange and immunosuppressive therapies.
read more 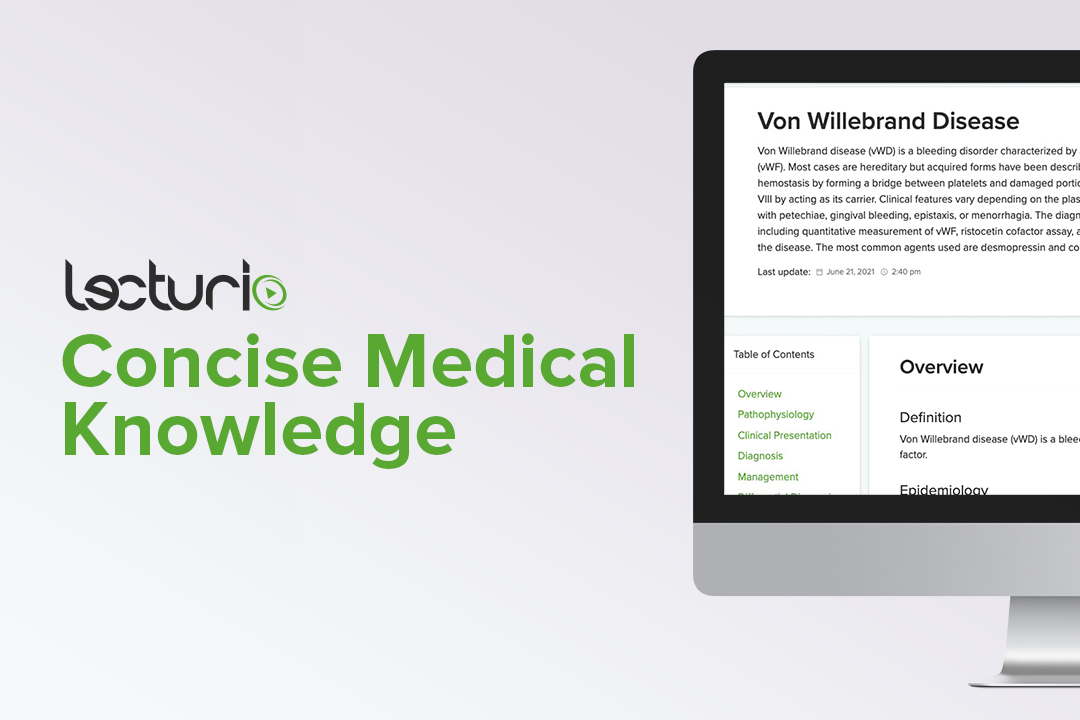 Von Willebrand Disease
Von Willebrand disease (vWD) is a bleeding disorder characterized by a qualitative or quantitative deficiency of von Willebrand factor (vWF). Most cases are hereditary, but acquired forms have been described. Von Willebrand factor is a multimeric protein involved in the plate adhesion phase of hemostasis by forming a bridge between platelets and damaged portions of the vessel wall. Von Willebrand factor also regulates the levels of coagulation factor VIII (FVIII) by acting as its carrier. Clinical features vary depending on the plasma vWF levels. Most cases are asymptomatic, but patients may present with petechiae, gingival bleeding, epistaxis, or menorrhagia. The diagnosis primarily depends on the clinical history and laboratory assays, including quantitative measurement of vWF, vWF ristocetin cofactor activity (vWF:RCo) assay, and FVIII coagulant assay. Management is based on the subtype of the disease. The most common agents used are desmopressin acetate and concentrates containing recombinant vWF and FVIII.
read more 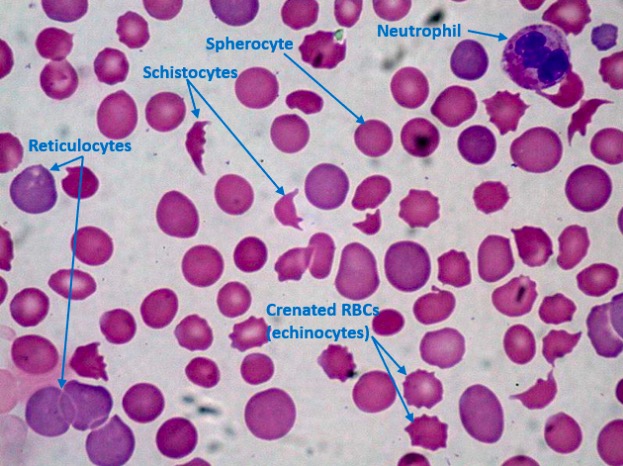 Thrombocytopenia
Thrombocytopenia occurs when the platelet count is < 150,000 per microliter. The normal range for platelets is usually 150,000–450,000/µL of whole blood. Thrombocytopenia can be a result of decreased production, increased destruction, or splenic sequestration of platelets. Patients are often asymptomatic until platelet counts are < 50,000/µL. Clinical manifestations of thrombocytopenia include easy bruising or bleeding, petechiae, purpura, and when severe, spontaneous mucosal and/or internal bleeding. Diagnosis is made with a CBC and blood smear; additional testing may be required to determine the underlying etiology if it is not evident from the clinical scenario. Management involves treating the underlying etiology and platelet transfusions.
read more 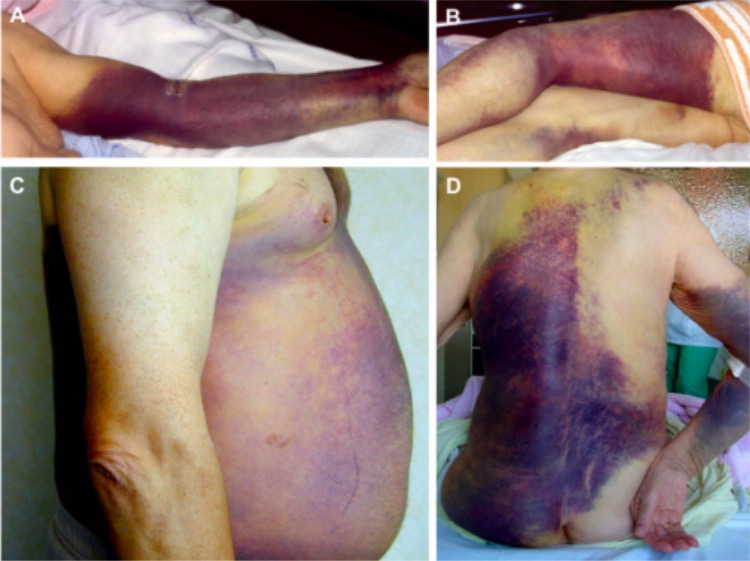 The lecture Other Forms – Bleeding Disorders by Paul Moss, PhD is from the course Hematologic Disorders.

A 24-year-old woman notices bleeding from a venipuncture site during a difficult childbirth. Full blood count shows the platelet count has fallen from the normal value to 30 over 6 hours. Which of the following is the most likely diagnosis?

Which ONE of these is a primary disorder of the blood vessel?

Which of the following molecules is often mutated in patients with hereditary hemorrhagic telangiectasia?

What type of antibodies are directed against platelets in immune-mediated thrombocytopenia?

Which of the following is deficient in thrombotic thrombocytopenic purpura?

Which of the following statements is FALSE regarding thrombotic thrombocytopenic purpura?

Which of the following disorders is associated with abnormalities in IIb/IIIa?

Bernard-Soulier syndrome is caused by abnormalities in which of the following molecules?

What levels of factor VIII are seen in severe haemophilia A?

Which of the following clotting factors is deficient in hemophilia B?

Which of the following types of Von Willebrand factor disease does not have vWF multimers?

With which of the following clotting factors is Von Willebrand disease associated?