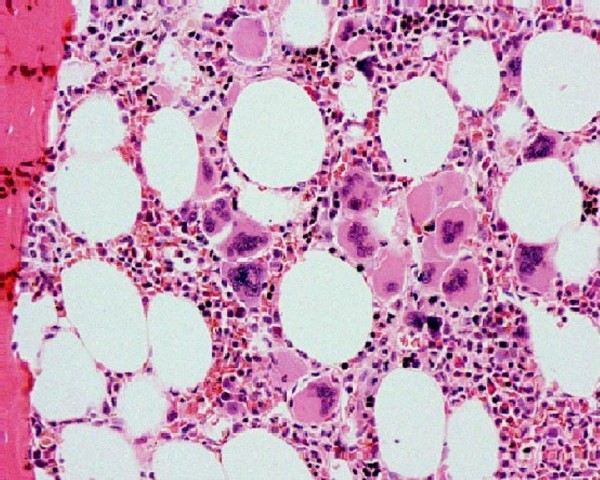 Essential Thrombocythemia
Essential thrombocythemia (ET) is a type of myeloproliferative neoplasm characterized by the clonal thrombocytosis linked to somatic mutations involving Janus kinase 2 (JAK2), calreticulin (CALR), and myeloproliferative leukemia virus oncogene (MPL). Patients can be asymptomatic or present with vasomotor symptoms such as headaches, erythromelalgia, and transient visual disturbances. The clinical course can be complicated by thrombohemorrhagic events as well as progression to myelofibrosis and AML. The diagnosis is based on a laboratory finding of thrombocytosis, bone marrow biopsy, and genetic studies. Treatment aims to reduce platelet count by cytoreductive agents (hydroxyurea) and to decrease thrombosis with aspirin and systemic anticoagulation based on thrombosis risk stratification.
read more 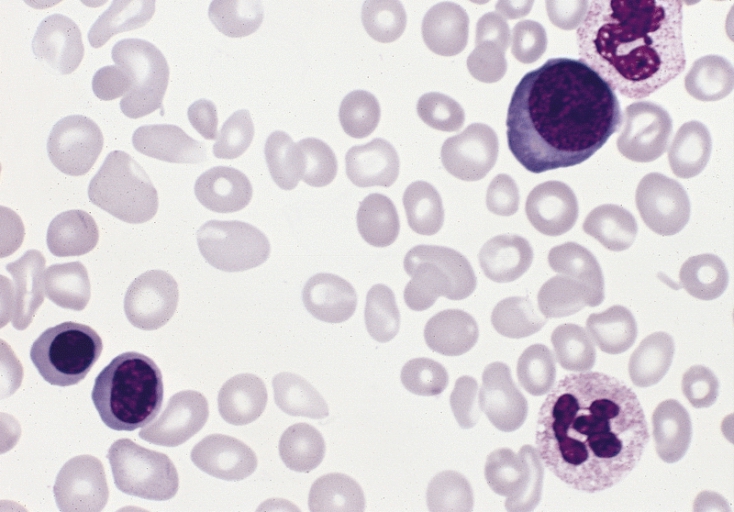 Polycythemia Vera
Polycythemia vera (PV) is a chronic myeloproliferative neoplasm characterized by the overproduction of RBCs. In addition, the WBC and platelet counts are also increased, which differentiate PV from erythrocytosis seen with chronic hypoxia and other chronic conditions. Polycythemia vera is presumed to have a genetic basis due to mutations in the Janus kinase-2 gene. The clinical presentation includes disease-related symptoms that can affect various organ systems. Sometimes, the disease can be an incidental finding during laboratory testing. Diagnosis is based on peripheral blood analysis and bone marrow biopsy findings. Management is with phlebotomy or drug therapy. The prognosis is generally good and patient survival is anticipated to improve further with the wide use of new therapies.
read more 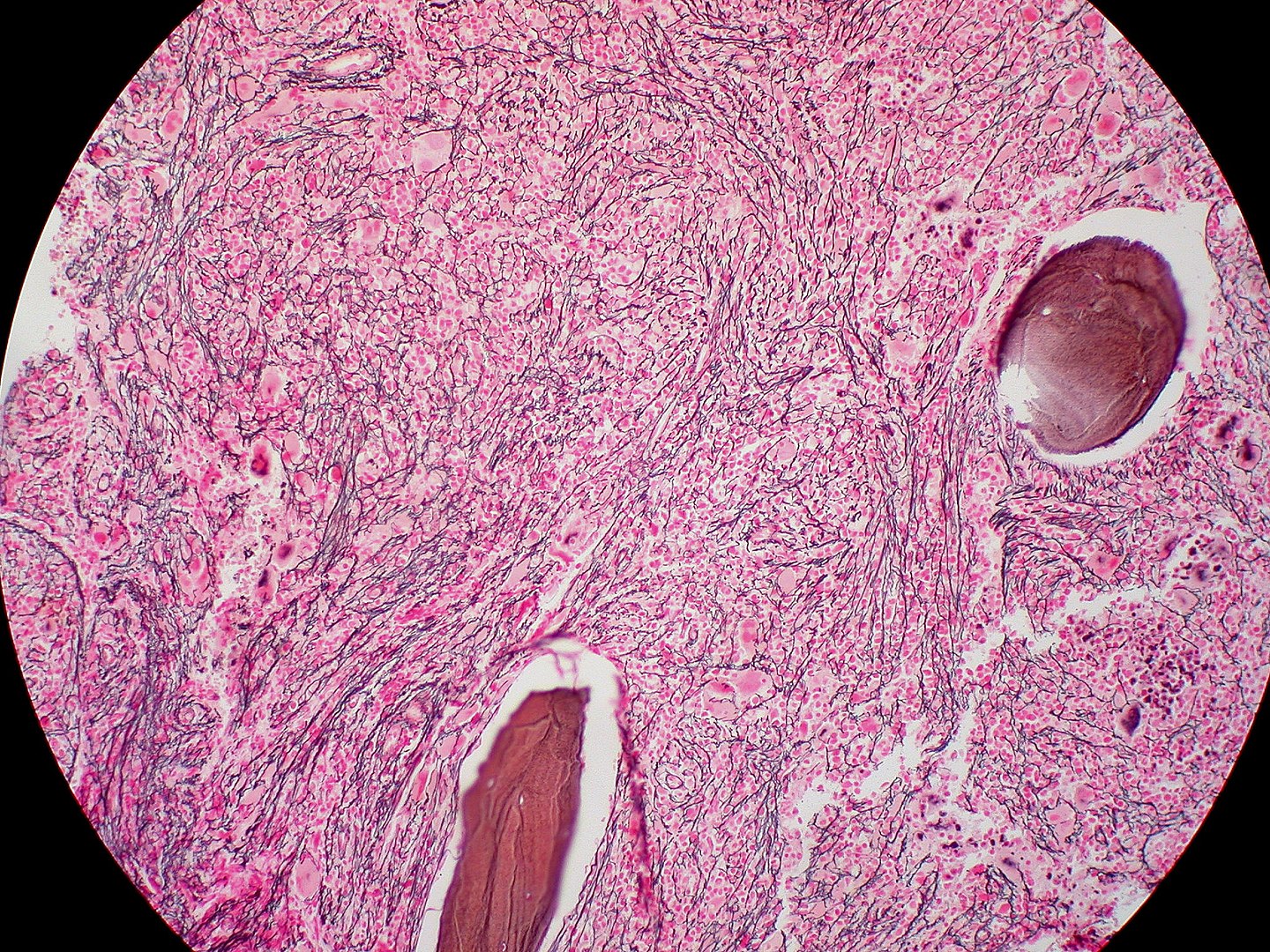 The lecture Myeloproliferative Disease – Non-malignant conditions and Multiple Myeloma by Paul Moss, PhD is from the course Hematologic Disorders. It contains the following chapters:

Which of the following is NOT considered a myeloproliferative disorder?

Which of the following genes is most commonly found to be mutated in myeloproliferative disorders?

What role does the JAK2 protein play within hemopoietic cells?

In patients with essential thrombocytosis who do not have a JAK2 mutation, what gene is most commonly mutated?

Which of the following is NOT a common sign or symptom of polycythemia vera?

Which of the following is NOT part of the treatment of polycythemia vera?

Which of the following is part of the treatment protocol for essential thrombocytosis?

What is the pathology causing illness in primary myelofibrosis?

Which of the following finding is NOT suggestive of the diagnosis of multiple myeloma?

Which of the following findings, commonly seen in the peripheral blood film of patients with multiple myeloma, is due to increased antibody levels in the blood?

Which of the following techniques can be used to detect paraproteins in the blood of a patient with multiple myeloma?

Which of the following statements regarding monoclonal gammopathy of undetermined significance is FALSE?

Which of the following agents is NOT usually used to treat patients with multiple myeloma?