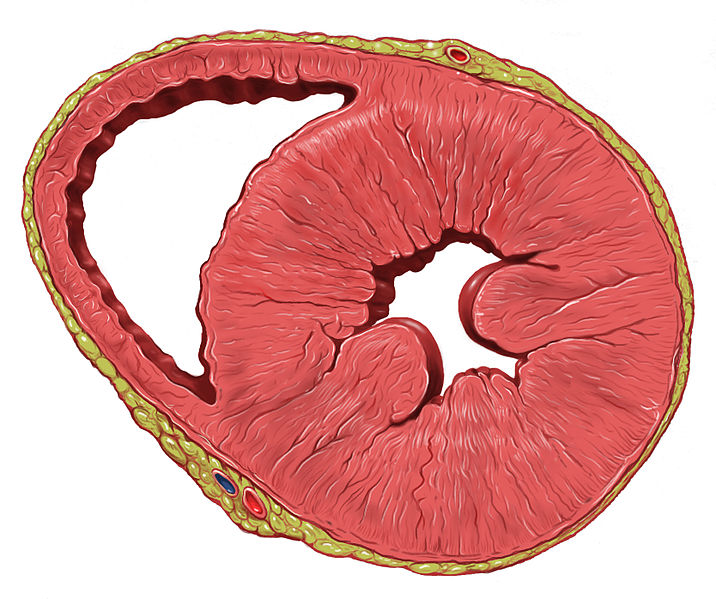 Cellular Adaptation
In order to cope with their environment, cells undergo structural and functional changes. These cellular adaptations are reversible responses that allow cells to survive and continue to adequately function. Adaptive processes consist of increased cellular size and function (hypertrophy), increase in cell number (hyperplasia), decrease in cell size and metabolic activity (atrophy), or a change in the phenotype of the cells (metaplasia). If the stress or stimulus is removed, the cell can return to its original state. However, when the limits of the adaptive responses are exceeded, cellular function is adversely affected, leading to cellular injury.
read more 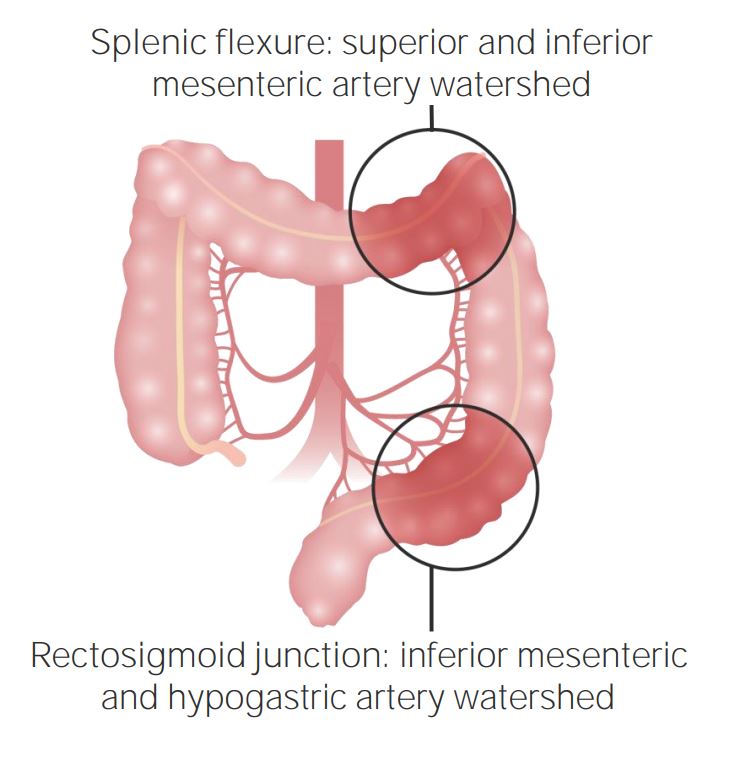 The lecture Subcellular Responses to Injury: Heat Shock Proteins by Richard Mitchell, MD is from the course Cellular Injury.

Which of the following findings are classically found in the hepatocytes of people suffering from alcoholic liver disease?

Which of the following is a function of heat shock proteins?

Which of the following causes the upregulation of heat shock proteins?

I can't believe how simple he makes this topic to Understand

I can't believe how simple he makes this topic to Understand