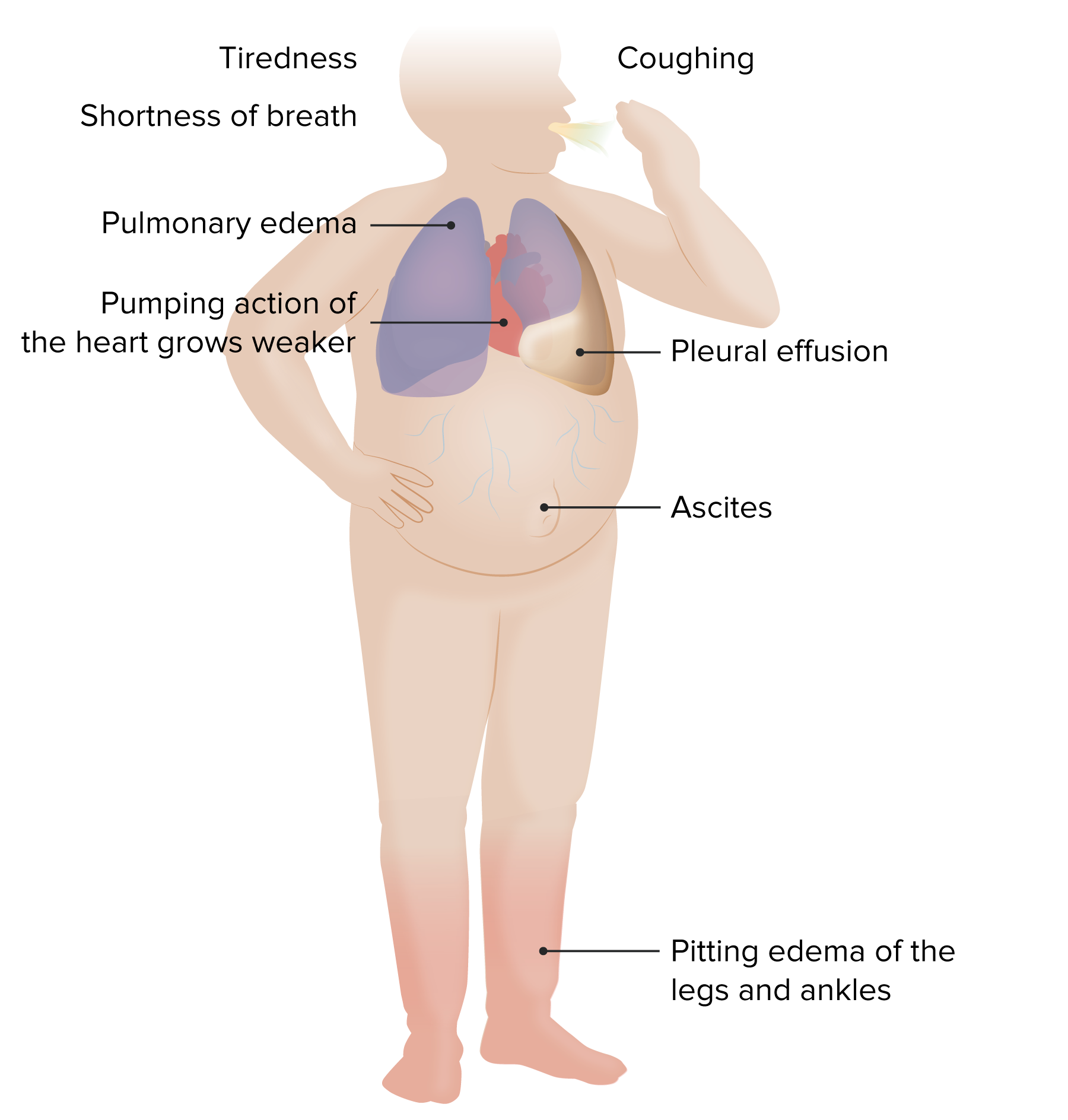 Congestive Heart Failure
Congestive heart failure refers to the inability of the heart to supply the body with normal cardiac output to meet metabolic needs. Echocardiography can confirm the diagnosis and give information about the ejection fraction. Treatment is directed at the removal of excess fluid and decreasing oxygen demand of the heart. Prognosis depends on the underlying cause, compliance with medical therapy, and presence of comorbidities.
read more 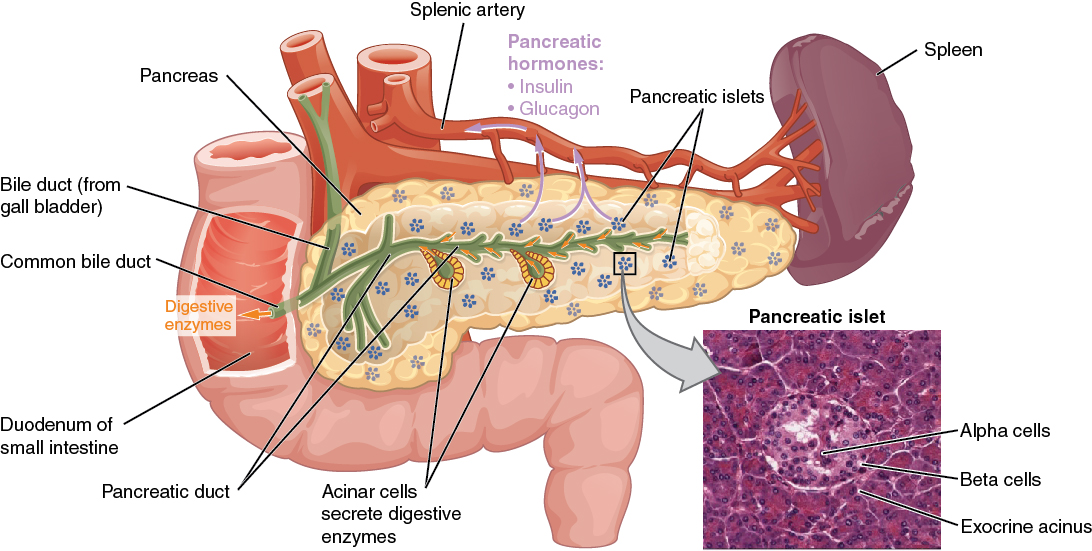 Diabetes Mellitus
Diabetes mellitus (DM) is a metabolic disease characterized by hyperglycemia and dysfunction of the regulation of glucose metabolism by insulin. Type 1 DM is diagnosed mostly in children and young adults as the result of autoimmune destruction of
read more 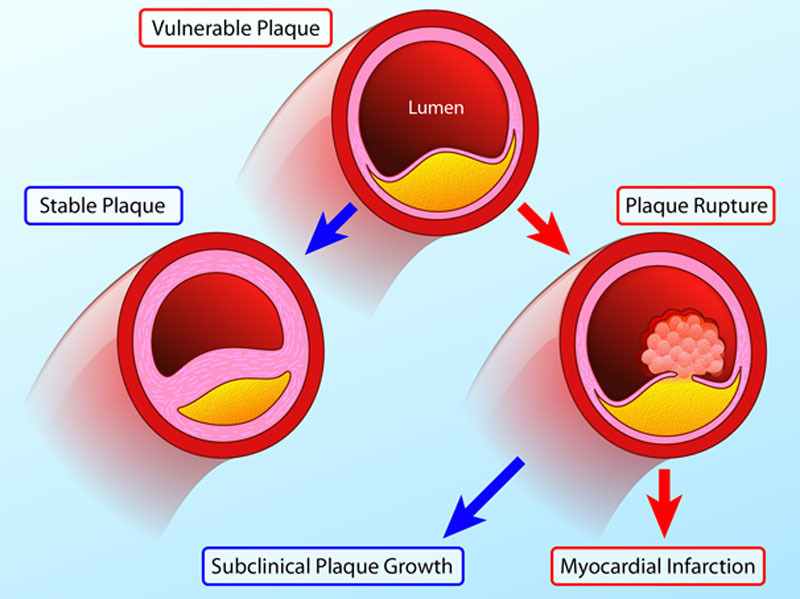 Myocardial Infarction
MI is ischemia and death of an area of myocardial tissue due to insufficient blood flow and oxygenation, usually from thrombus formation on a ruptured atherosclerotic plaque in the epicardial arteries. Clinical presentation is most commonly with chest pain, but women and patients with diabetes may have atypical symptoms. Diagnosis is by clinical history, ECG changes, an increase in cardiac enzymes, and evidence of wall motion abnormalities on imaging. Management depends on the timing of the presentation and local resources with regard to thrombolytic therapy versus percutaneous intervention. All patients receive nitrates, pain control, aspirin, anticoagulation, and beta-blockers (unless contraindicated).
read more

Which of the following is LEAST likely to cause congestive heart failure in a patient who has never left the US?

What is the most common cause of congestive heart failure in the US population?

Which of the following is NOT associated with rheumatic heart disease?

Which of the following conditions is one of the consequences of congestive heart failure?

Which of the following is NOT a cause of restrictive cardiomyopathy?

Not bad, it seems to jump around and rush a little bit. It would be good if CHF in general was properly defined and explained before etiologies were spoken about

fantastic teacher
By Iram M. on 13. May 2018 for Congestive Heart Failure (CHF): Pathogenesis and Etiologies

points out the important points and links with other knowledge

Not bad, it seems to jump around and rush a little bit. It would be good if CHF in general was properly defined and explained before etiologies were spoken about

fantastic teacher
By Iram M. on 13. May 2018 for Congestive Heart Failure (CHF): Pathogenesis and Etiologies

points out the important points and links with other knowledge