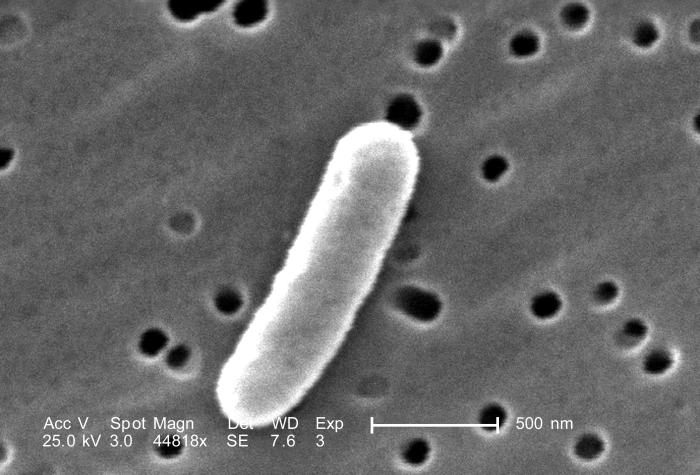 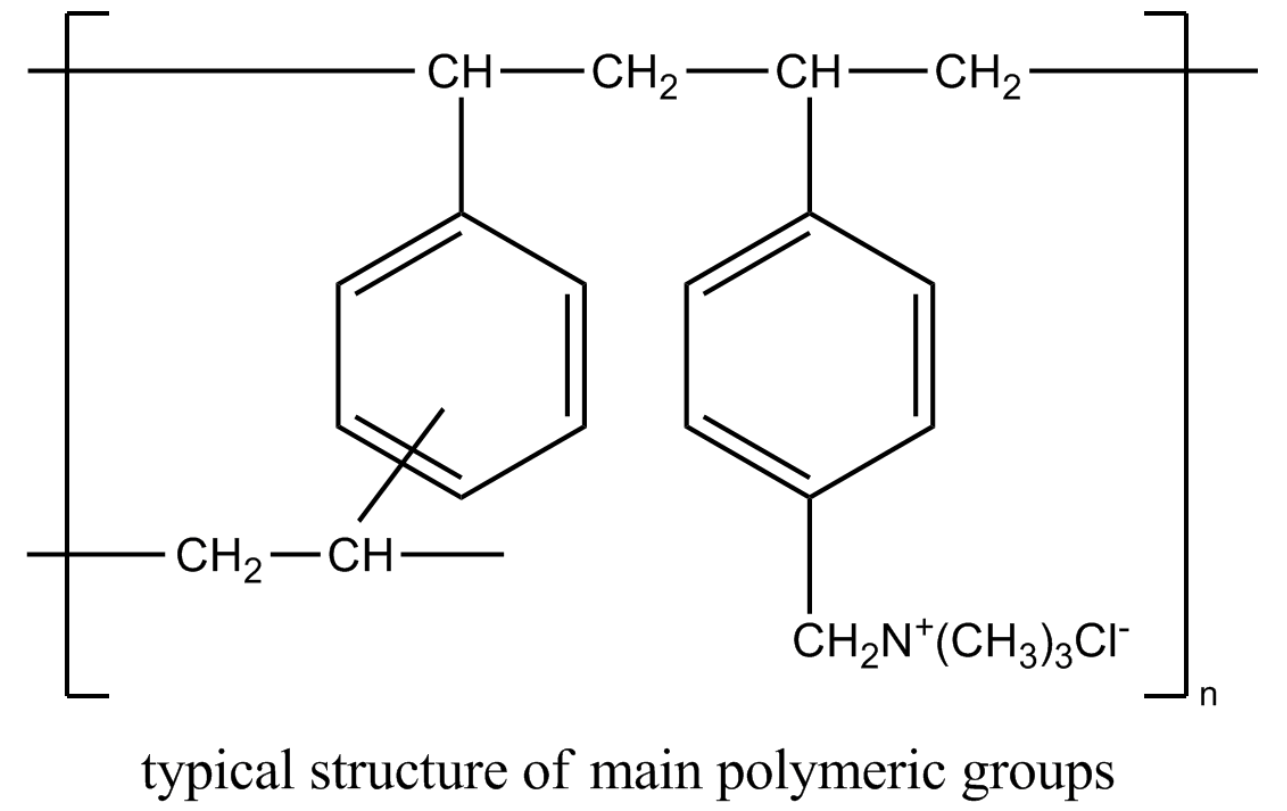 00:00 Now let's go back to <i>E. coli</i> again and talk about Turista. This actually resembles cholera in sort of a milder form, it's not invasive like the cholera and what happens is the fimbriae of <i>E. coli</i>, the enterotoxigenic <i>E. coli</i>, will adhere to the brush border of the intestine and this organism makes 2 types of toxin, it makes a heat-labile enterotoxin so-called LT, labile toxin, and the way that works is very very similar to cholera. It increases cellular cyclic AMP and produces watery diarrhea in the same way. It's just not as severe as cholera. Then there is heat-stable toxin or ST and that increases cellular cyclic GMP, the same result, watery diarrhea and these are plasmid-encoded toxins. So Turista has a short incubation, it's got a rapid onset of symptoms. Nausea and vomiting are really not that common. Nausea maybe but vomiting not that common but cramps galore and sometimes large volume and fecal incontinence and the cramps would be around the periumbilical area. The watery diarrhea can be mild to severe. There's no blood in a case of Turista and no tenesmus. This word may not be familiar to you but tenesmus is hard to describe, it's either rectal pain, sometimes severe or it's the constant feeling around the rectum of the urgency to defecate. That's called tenesmus. 02:21 The reason I'm making a point about that is because this is a helpful sign to distinguish watery diarrhea from invasive colitis and then we mention fecal incontinence. Now there are some other <i>E. coli</i> that can produce watery diarrhea but they do it by a different mechanism. For example enteropathogenic <i>E. coli</i>. What this does is attaches to the epithelial cells and alters the tight junctions between the cells and alters their physiologic function leading to problems with ion transport and it's kind of a malabsorption of form of watery diarrhea and it does promote somewhat of an inflammatory response and may cause apoptosis of cells or direct cell killing. So where do we find enteropathogenic <i>E. coli</i>? Well, the outbreaks are common in newborns. These kids often have a little bit of low-grade fever. Vomiting is actually more common with enteropathogenic <i>E. coli</i> and watery diarrhea and it's not usually as voluminous. 03:48 Then there's this enteroaggregative <i>E. coli</i> which is an emerging pathogen not that common and these organisms adhere to the epithelial cells and they aggregate with one another and they cause sort of effacement of the microvilli mucosal damage and of course that will ultimately cause cell death and it causes more of a malabsorption and so this would be one of the rare causes of acute watery diarrhea in infants and it can be a cause of persistent diarrhea with mucoid, watery and even occasionally bloody stools. We find this frequently in the developing world more than in the developed world and fever is not a common association. So, in summary the pathogens that caused watery diarrhea are going to do some damage to the microvilli or to the cell membrane in the small intestine. Watery diarrhea comes from generally the small intestine. Now, invasive infections on the other hand affect the colon and so one of the first ones and one of the most common ones is antibiotic-associated colitis and the main cause of this is an organism known as <i>Clostridium difficile</i> and here's kind of the way it works. 05:26 Down there in the dark in our intestine, many of us are actually colonized with <i>Clostridium</i> <i>difficile</i> but the microbiome of the intestine contains millions of organisms. It's really unbelievable as an emerging science looking at the number of microorganisms in the gut. There are some organisms that are in the gut that we know are there by the presence of their DNA but they've never been cultured, we don't know what they're doing there. So back to <i>Clostridium difficile</i>. There are thousands and thousands of organisms like anaerobes by 1000 to one over aerobes. There is also streptococci, enterococci so it's a mixed flora and <i>Clostridium</i> <i>difficile</i> is one of those mixed flora. So if a patient gets an antibiotic particularly one that's broad-spectrum and that hits anaerobes, it maybe that <i>Clostridium difficile</i> is not sensitive to that antibiotic. In other words, as I say <i>Clostridium difficile</i> laughs at that antibiotic. 06:44 So the other bugs nearby are killed by the antibiotic and nature abhors a vacuum. So the <i>Clostridium difficile</i> are encouraged to grow because there's nothing keeping their growth down, the other organisms aren't there and so <i>Clostridium difficile</i> overgrows in the face of antibiotic therapy. Well, I've already told you that <i>Clostridium botulinum</i> makes a toxin, that <i>Clostridium perfringens</i> make a toxin, that <i>Clostridium tetani</i> makes a toxin. So are you surprised that <i>Clostridium difficile</i> makes a toxin? Well, it does and that toxin can injure the bowel and that's how it causes diarrhea.

The lecture Watery Diarrhea: E. Coli by John Fisher, MD is from the course Gastrointestinal Infections. It contains the following chapters:

A 28-year-old man is experiencing watery diarrhea with fecal incontinence, fatigue, and dehydration shortly after visiting the Caribbean. What is the MOST LIKELY pathogen causing this young man’s symptoms?

Which of the following organisms cause osmotic diarrhea by increasing cellular cyclic GMP in the small bowel mucosal layer?

How does heat-labile enterotoxin (LT) contribute to the watery diarrhea caused by Enterotoxogenic E. Coli?

What is a distinguishing symptom of invasive colitis compared to non-invasive toxogenic diarrhea?

How does Enteropathogenic E. coli cause the disruption of tight junctions between intestinal epithelial cells?

Which of the following bacteria makes toxins that damage the colon?

Which of the following bacteria typically causes colitis due to overgrowth following, and sometimes even during, antibiotic therapy?

Short and informative and clear and easy
By Schuschu I. on 30. January 2017 for Watery Diarrhea: E. Coli

Short and informative and clear and easy
By Schuschu I. on 30. January 2017 for Watery Diarrhea: E. Coli