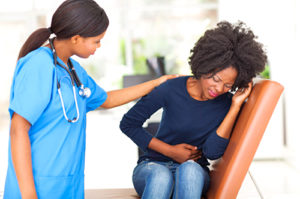 The lecture Uterine Abnormalities by Hetal Verma, MD is from the course Abdominal Radiology. It contains the following chapters:

Which of the following is NOT true about adenomyosis?

A 36-year-old woman comes with a uterine fibroid which progressively enlarges in size. It is currently measuring 8 cm on ultrasound imaging. What is the next best step to rule out a sarcoma of the uterus?

Which of the following is FALSE regarding endometrial thickening?

What is the normal endometrial thickness in a normal post-menopausal woman?