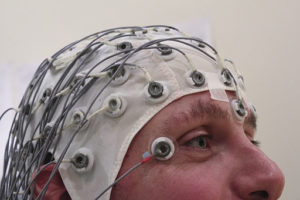 The lecture Seizures: Pathophysiology by Sharon Bord, MD is from the course Neurologic and Psychiatric Emergencies.

Which of the following are NOT seen in patients having seizures?

Which of the following is an autonomic dysfunction that can be seen during a seizure?

Which drug abuse can cause seizures?