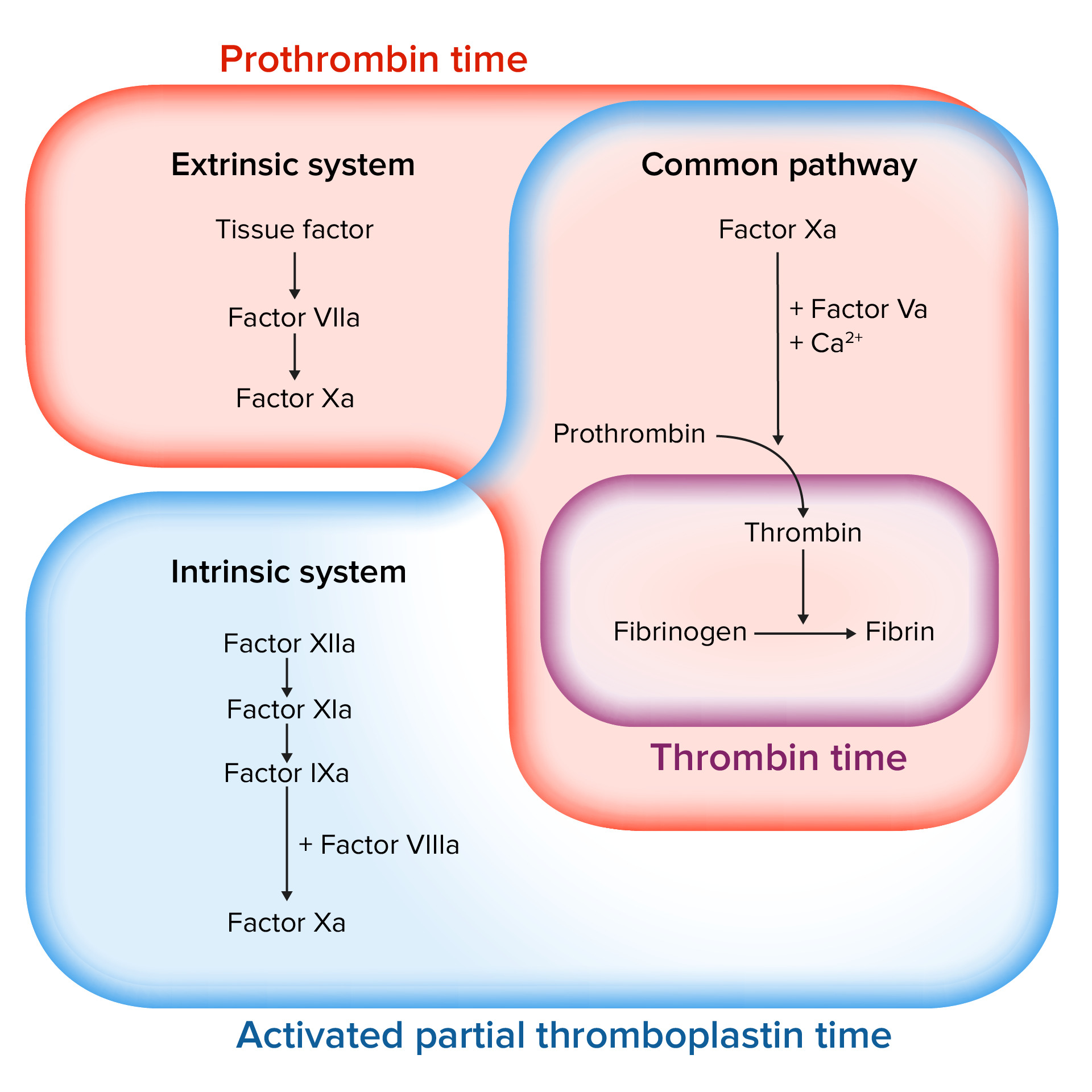 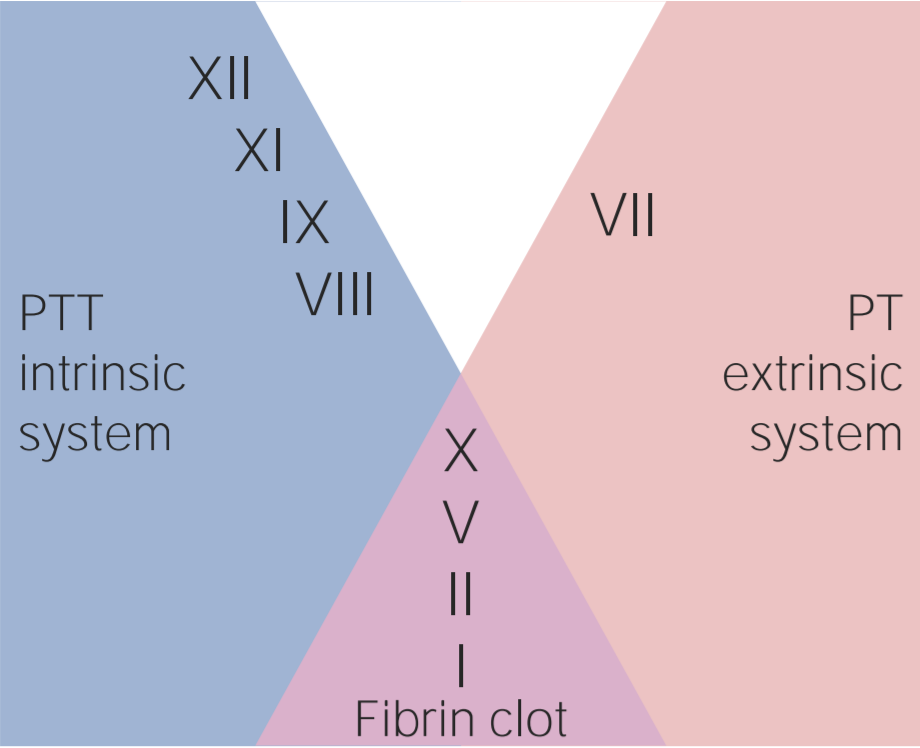 The lecture Normal Hemostasis Pharmacologic Anticoagulants by Carlo Raj, MD is from the course Hemostasis: Basic Principles with Carlo Raj.

Heparin affects which of the following components of the clotting cascade?

Which of the following medications may be used as an alternative to heparin in patients with heparin-induced thrombocytopenia (HIT)?

Which of the following tests is commonly used for monitoring warfarin therapy?

Which of the following coagulation factors is NOT affected by warfarin?

An acquired deficiency of which of the following agents is the cause of warfarin-induced skin necrosis?

Thank you Dr. Raj! Super helpful and follows First Aid like a charm!

Thank you Dr. Raj! Super helpful and follows First Aid like a charm!