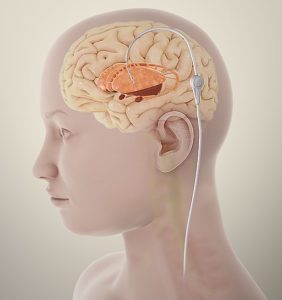 What is the GCS score of a patient who opens his eyes to voice, moans, and withdraws to pain?

Which of the following statements regarding the Glasgow Coma Scale is INCORRECT?

What is the GCS score in a patient who was injured in a motor vehicular accident and noted to be flaccid, with eyes opening only to pain, and who is only moaning?