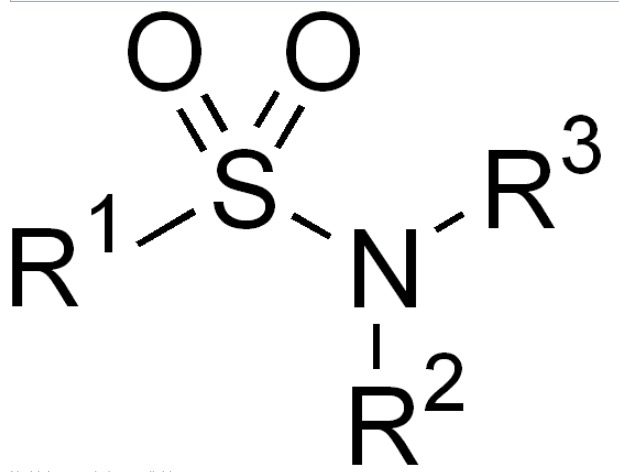 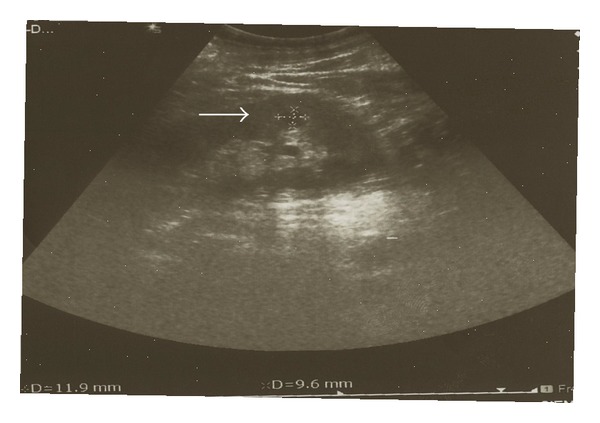 00:02 So, let's talk about the relative frequencies of causes of the acute onset of frequency dysuria or both in young women. 00:12 The first thing a physician needs to do in a woman who complains of dysuria is to exclude vaginitis and herpes genitalis. 00:21 That accounts for perhaps 10% of these symptoms. 00:27 They would then get a urine culture. 00:30 Culture and your analysis are not needed for non pregnant women with classical symptoms of simple cystitis. 00:36 Antibiotics may be given based on symptoms alone. 00:39 And most cystitis, is associated with greater than or equal to 10 to the 5th bacteria per mL of urine. 00:49 But some women have these symptoms and have less than 10 to the 5th bacteria per mL. 00:55 So what we call them is having the acute urethral syndrome, and that happens in a sizable minority of women. 01:04 So some of them actually do have bacterial urinary tract infection -- about 18%. 01:12 Others have a sexually transmitted chlamydial infection -- 8%. 01:17 And the rest, we're just not sure what causes those symptoms. 01:23 But to make a presumptive diagnosis of cystitis, you need to demonstrate the presence of pyuria. 01:33 That means greater than 10 white cells per microlitre of mid-stream urine in a counting chamber. 01:41 Now counting chamber is not available to all the physicians, so more than 5-10 white cells per high power microscopic field in centrifuged urine. 01:53 There are sort of automated test like the urine dipstick test which test for the presence of leukocyte esterase, one of the enzymes that's present inside of neutrophils. 02:05 If that's positive, it has a sensitivity of 75-96%, and a specifity of 94-98%. 02:13 So we often use that. 02:15 In cases with high suspicion for cystitis, nitrate testing is a simple method to increase confidence in the presumptive diagnosis. 02:22 This test can detect organisms that convert dietary nitrates into nitrates usually coli. 02:28 Confirming the presence of these bacteria in the urine increases the confidence in the cystitis diagnosis. 02:34 It's important to note that pyuria is not a marker for bacteria or UTI, and often occurs independently. 02:40 Even with bacteria, in the absence of UTI symptoms, pyuria is not an indication for antibiotic therapy. 02:47 So the key takeaway for you should be: Neither bacteria nor pyuria in an asymptomatic non pregnant woman should be screened for or treated. 02:56 This is a good example of practicing evidence based medicine to conserve resources and follow good antibiotic stewardship guidelines preventing antibiotic resistance. 03:06 We must now discuss the differentiation between acute simple cystitis and acute complicated UTIs. 03:12 For simple cystitis, patients generally have the classic symptoms of dysuria, urinary frequency, urinary urgency, and super pubic pain. 03:20 The infection is deemed to be confined without evidence of systemic infection or upper urinary tract involvement. 03:27 In a complicated UTI, the infection extends beyond the bladder, resulting in more severe symptoms, such as fever, chills, flank pain, or CVA tenderness. 03:37 Additionally, pelvic or perinatal pain and men can be assigned suggesting a complicated UTI. 03:42 Now, there are special patient categories where treatment is more specialized, and those include pregnant women or renal transplant recipients. 03:50 Then there's the microscope. 03:52 And I want to emphasize the first one, microscopic hematuria. 03:59 Now think about the bladder. 04:01 In cystitis, it's got to be inflamed. 04:05 There's inflammation there with evidence of the white cells, and so it's probably going to be red on the inside, and some red cells are going to get into infected urine. 04:18 The point I'm trying to make is, that if a woman has symptoms of cystitis, but no microscopic hematuria, it might be another diagnosis, it might be vaginitis, urethritis, it could be something else. 04:35 The urine culture. 04:37 Most of the patients have more than 10 to the fifth bacteria per ml, but some have fewer than 10 to the fifth. 04:48 The other thing is that a gram stain of unscentrifuged midstream urine can give you kind of a poor man's result of culture. 04:58 What I mean by that is if you see one microorganism in every microscopic field because of the magnification that equals about 10 to the fifth organisms per ml, which would be in keeping with the diagnosis of a urinary tract infection. 05:20 So what do we try to do about patients with cystitis? Well, one of the time honoured therapy is to hydrate them. 05:26 Well, that does rapidly decrease the counts of bacteria. 05:30 But after the hydration is over those counts returned to the baseline. 05:36 What about urinary analgesics, they've really not been shown to have much benefit at all. 05:46 So our antibiotic choices should have good activity against the offending pathogen, but the least effect on vaginal and intestinal flora. 05:55 Remember, clostridium difficile and antibiotic colitis, we don't want any part of that. 06:01 So we want to choose fairly narrow spectrum agents like nitrofurantoin, fosfomycin, trim sulfa or pivmecillinam. 06:12 Fluoroquinolones should be held in reserve because there's increasing incidence to those valuable drugs all over the world. 06:25 Now for women who have recurrent cystitis and remember, a sizable minority do, what we generally recommend is trim-sulfa, nitrofurantoin, or fluoroquinolones after intercourse. 06:39 Another thing that can be done is have the woman void after intercourse. 06:45 For long term prophylaxis and women who have several episodes a year that interfere with her employment or activities of daily living. 06:55 We sometimes recommend nitrofurantoin trim-sulfa or fluoroquinolones, if necessary. 07:03 And that brings me to the end of my discussion of cystitis. 07:07 Thank you very much for your attention.

The lecture Cystitis: Diagnosis and Management by John Fisher, MD is from the course Urinary Tract Infections. It contains the following chapters:

A previously healthy 34-year-old woman presents with dysuria for 2 days. She has no fever, urinary frequency, urinary urgency, or suprapubic pain. What is the most likely diagnosis that needs to be investigated by laboratory methods?

Which of the following findings is common in uncomplicated cystitis in women?

What is the definition of pyuria with enhanced microscopy?

If indicated, which of the following antibiotics is commonly prescribed for prophylaxis of recurrent cystitis?